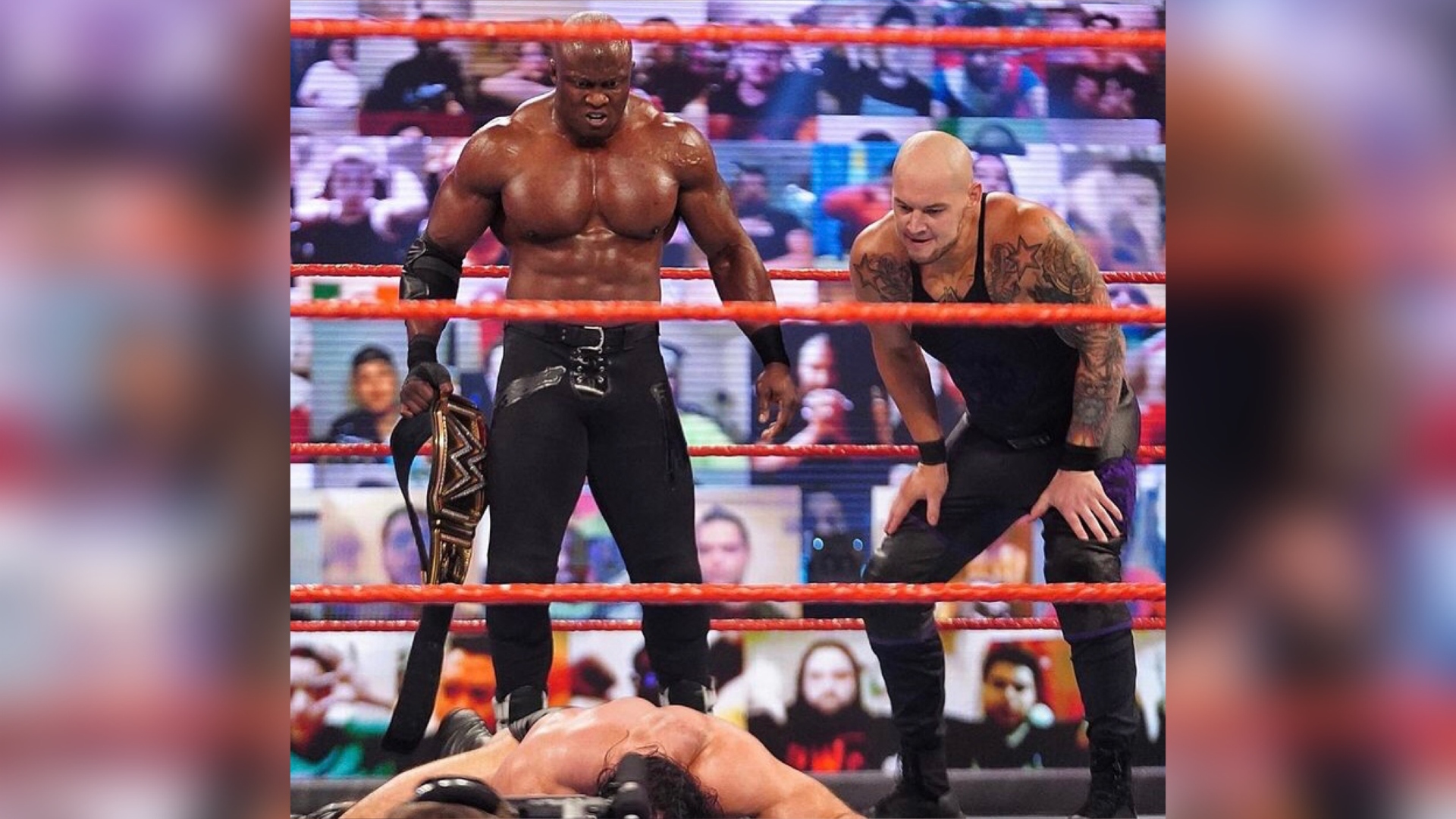 WWE held the episode 1453 of Monday Night RAW at the Tropicana Field in St. Petersburg, Florida, in whose last segment of the show Bobby Lashley and King Corbin attacked Drew McIntyre, thus increasing hostilities towards WrestleMania 37.

Asuka and Rhea Ripley had a bumpy contract-signing for the WWE RAW Women’s Championship.

Additionally, Braun Strowman and Shane McMahon will face off in a Steel Cage Match. This stibulation returns to WrestleMania after 35 years.

It was confirmed for the Title Match between Riddle and Sheamus for the WWE United States Championship at WrestleMania 37.