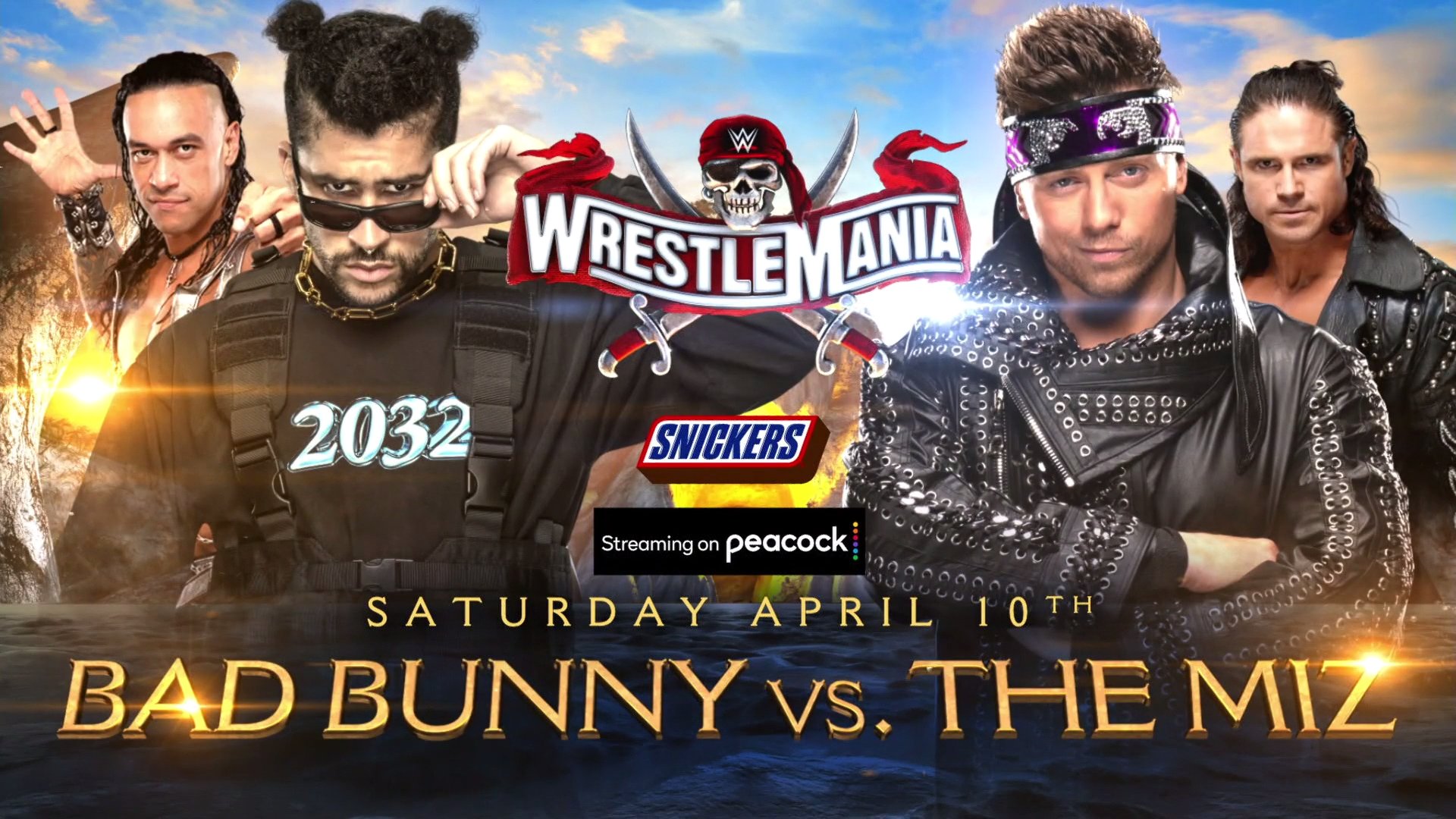 WWE held the episode 1452 of Monday Night RAW at the Tropicana Field in St. Petersburg, Florida, in whose show the Single Match between Bad Bunny and The Miz was confirmed on the first night of WrestleMania 37. The Miz defeated Jeff Hardy, at the end of the match Bad Bunny returned the hit with the guitar to The Miz of last week.

Asuka defeated Peyton Royce in a Single Match. At the end of the match, Rhea Ripley made her arrival at RAW, immediately challenged Asuka to a Title Match for the WWE RAW Women’s Championship at Wrestlemania 37, The Empress of Tomorrow accepted the challenge.