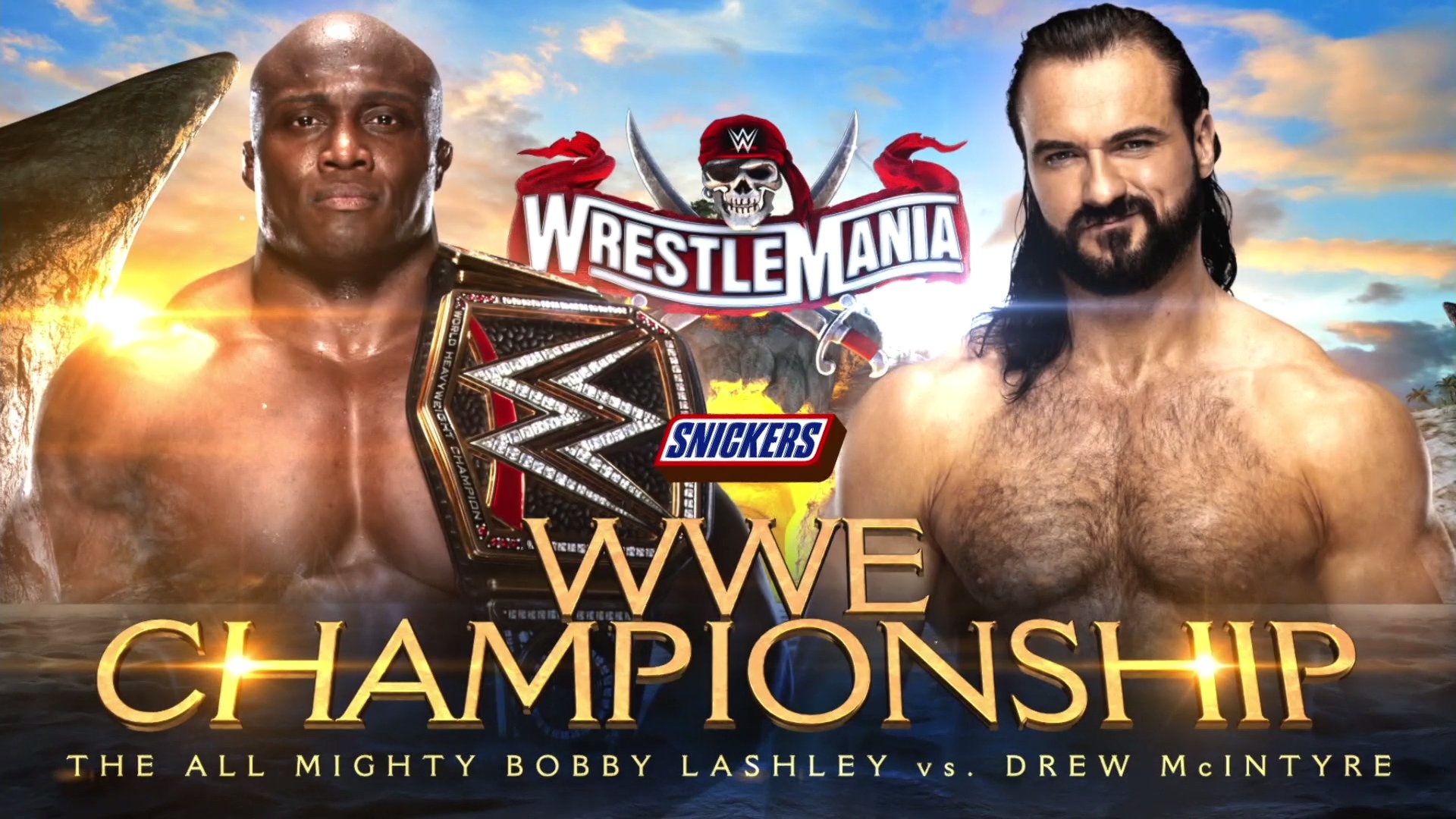 WWE held the episode 1451 of Monday Night RAW at the Tropicana Field in St. Petersburg, Florida, in which Main Event, Bobby Lashley defeated Sheamus in a Single Match. At the end of the match, Drew McIntyre applied a Claymore Kick over Bobby Lashley, leaving him lying on the ring. At the start of the show it became official that Bobby Lashley will defend the WWE Championship against Drew McIntyre at WrestleMania 37.

Riddle retained the WWE United States Championship against Mustafa Ali. In this way, The Original Bro got his first successful title defense.

Damian Priest with Bad Bunny defeated Jaxson Ryker. At the end of the match, John Morrison interrupted, which was used by The Miz to attack Bad Bunny from behind with Elias‘ guitar.

Previously, Bad Bunny resigned from the WWE 24/7 Championship giving it to R-Truth.

The New Day won the WWE RAW Tag Team Championship after beating The Hurt Business in a Title Match, WWE confirmed that Kofi Kingston & Xavier Woods will defend the title against AJ Styles & Omos at WrestleMania 37.