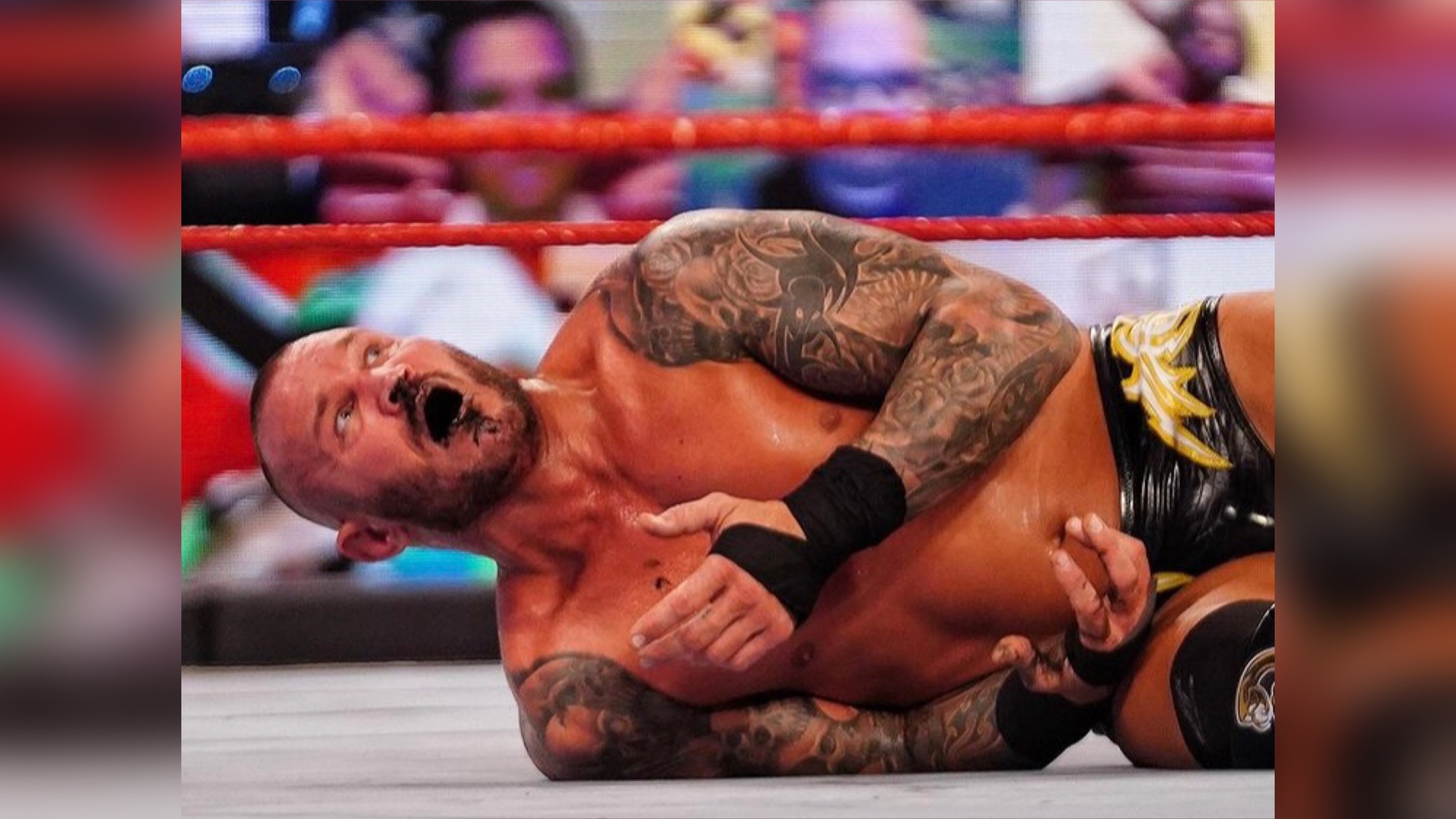 WWE held the episode 1450 of Monday Night RAW at the Tropicana Field in St. Petersburg, Florida, in which Main Event, AJ Styles defeated Randy Orton in a Single Match. The Phenomenal received some paranormal help from Alexa Bliss, causing fire to erupt from the corner posts and Orton to spit out a dark substance again.

In the first match of the evening, Bobby Lashley retained the WWE Championship after beating The Miz with John Morrison.