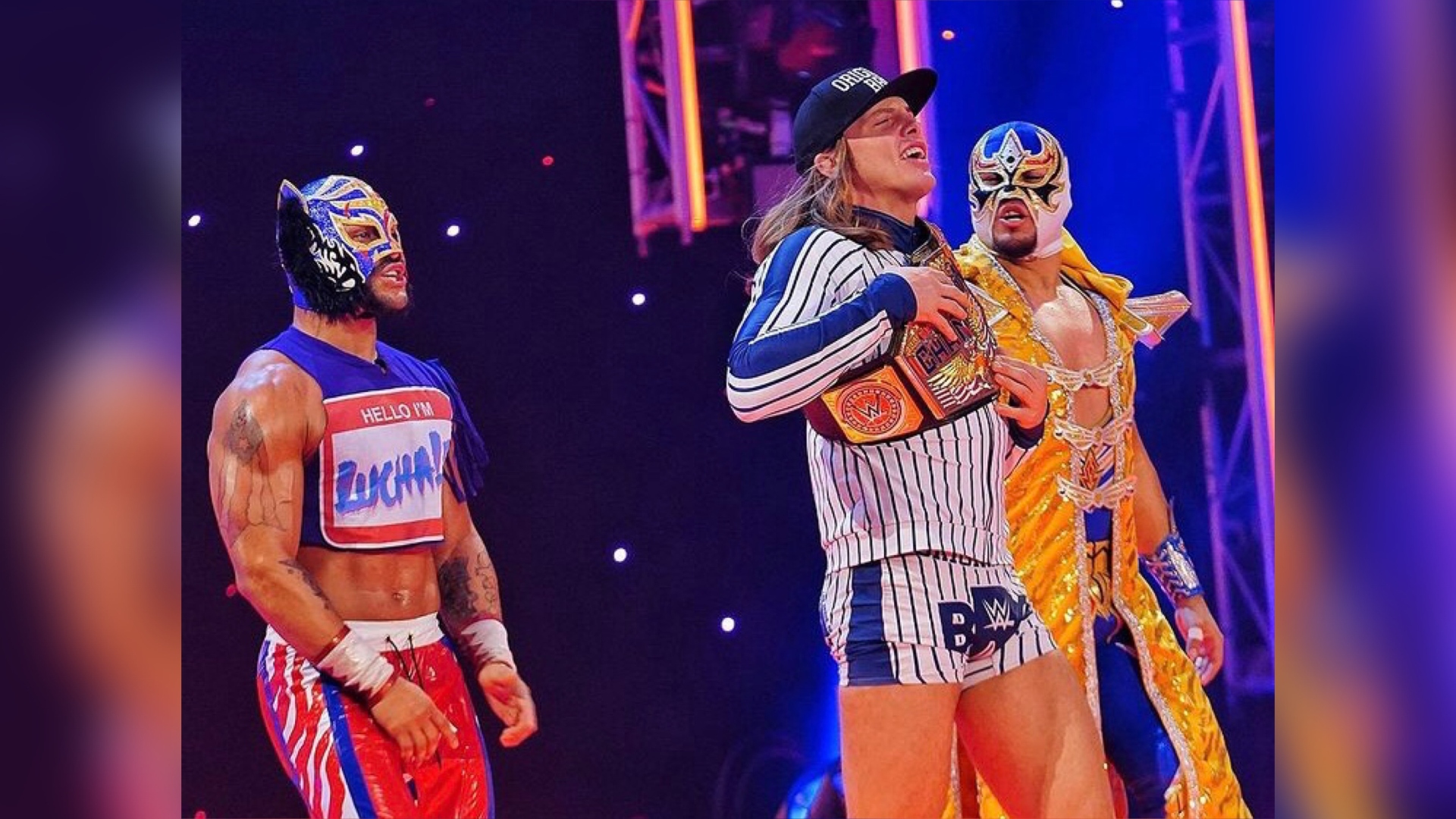 In the Main Event, Bobby Lashley won the WWE Championship after beating The Miz in a Lumberjack Match.

Previously, the WWE title was on the line, but The Miz abandoned the fight they lost by count-out.