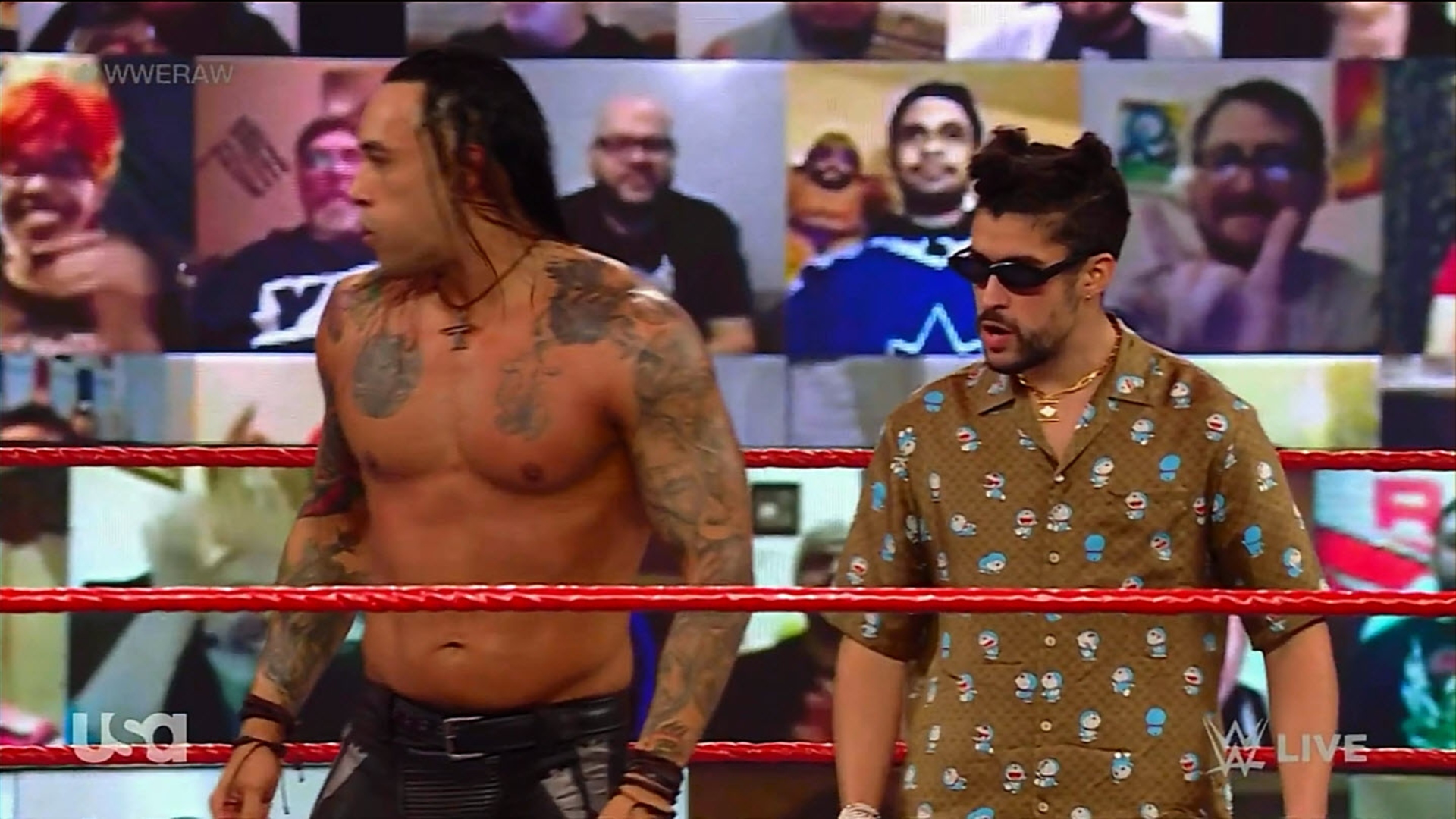 WWE held the episode 1446 of Monday Night RAW at the Tropicana Field in St. Petersburg, Florida, in whose show Damian Priest defeated Angel Garza in a Single Match. Despite the interventions of The Miz and John Morrison, Damian Priest got the victory with the help of Bad Bunny.

The main event match between Drew McIntyre and Randy Orton ended in no contest due to Sheamus‘ intervention.

In the first segment of the show, Shane McMahon announced that Drew McIntyde will defend the WWE Championship in the Elimination Chamber against Randy Orton, Jeff Hardy, AJ Styles, The Miz and Sheamus.