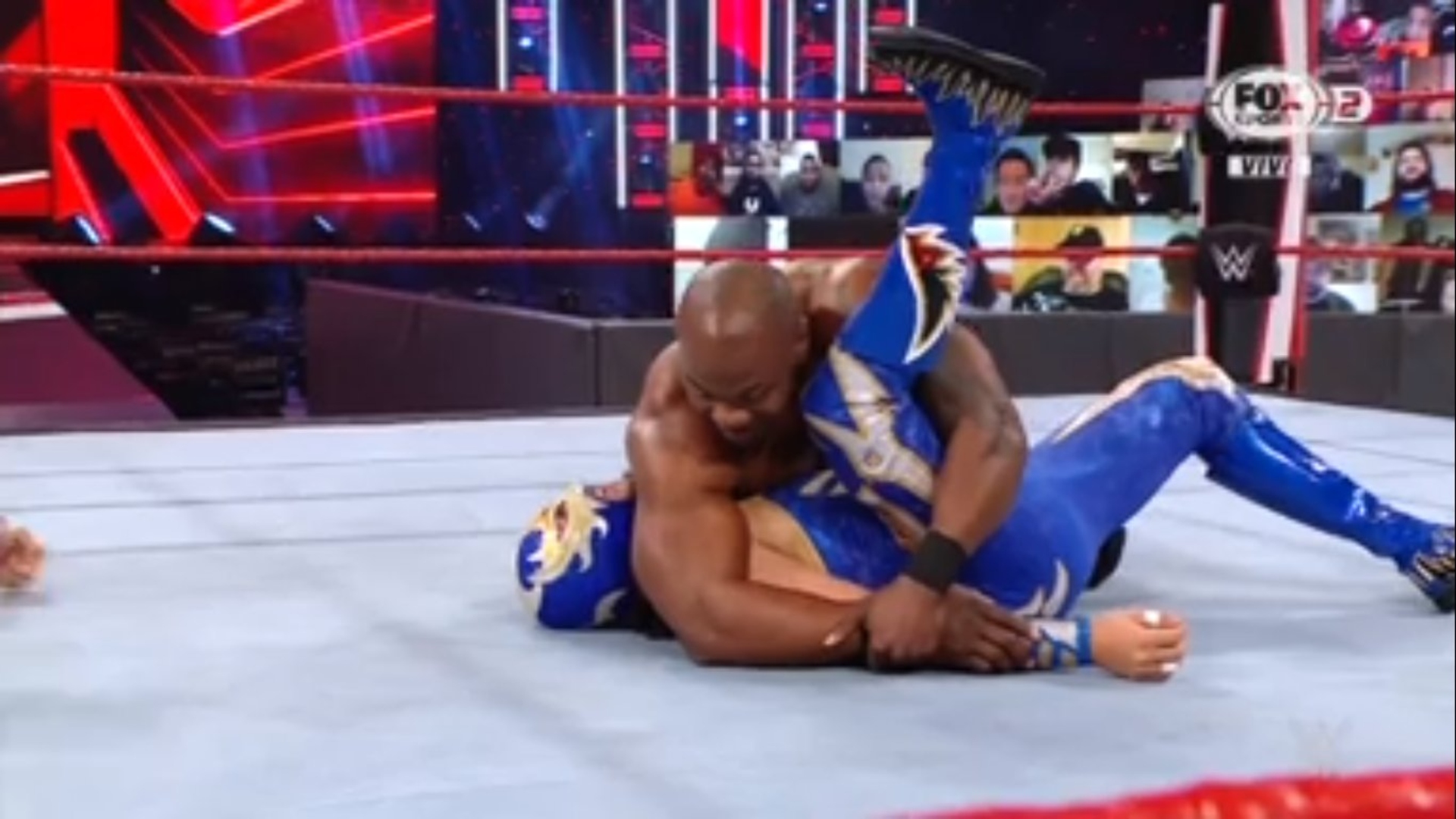 WWE held the episode 1445 of Monday Night RAW at the Tropicana Field in St. Petersburg, Florida, in whose show The Hurt Business retained the WWE RAW Tag Team Championship after beating Lucha House Party in a Title Match.

In the Main Event, Edge defeated Randy Orton in a Single Match. The Rated R SuperStar got the victory after taking advantage of the distraction caused by Alexa Bliss to punish with a Spear to The Viper.