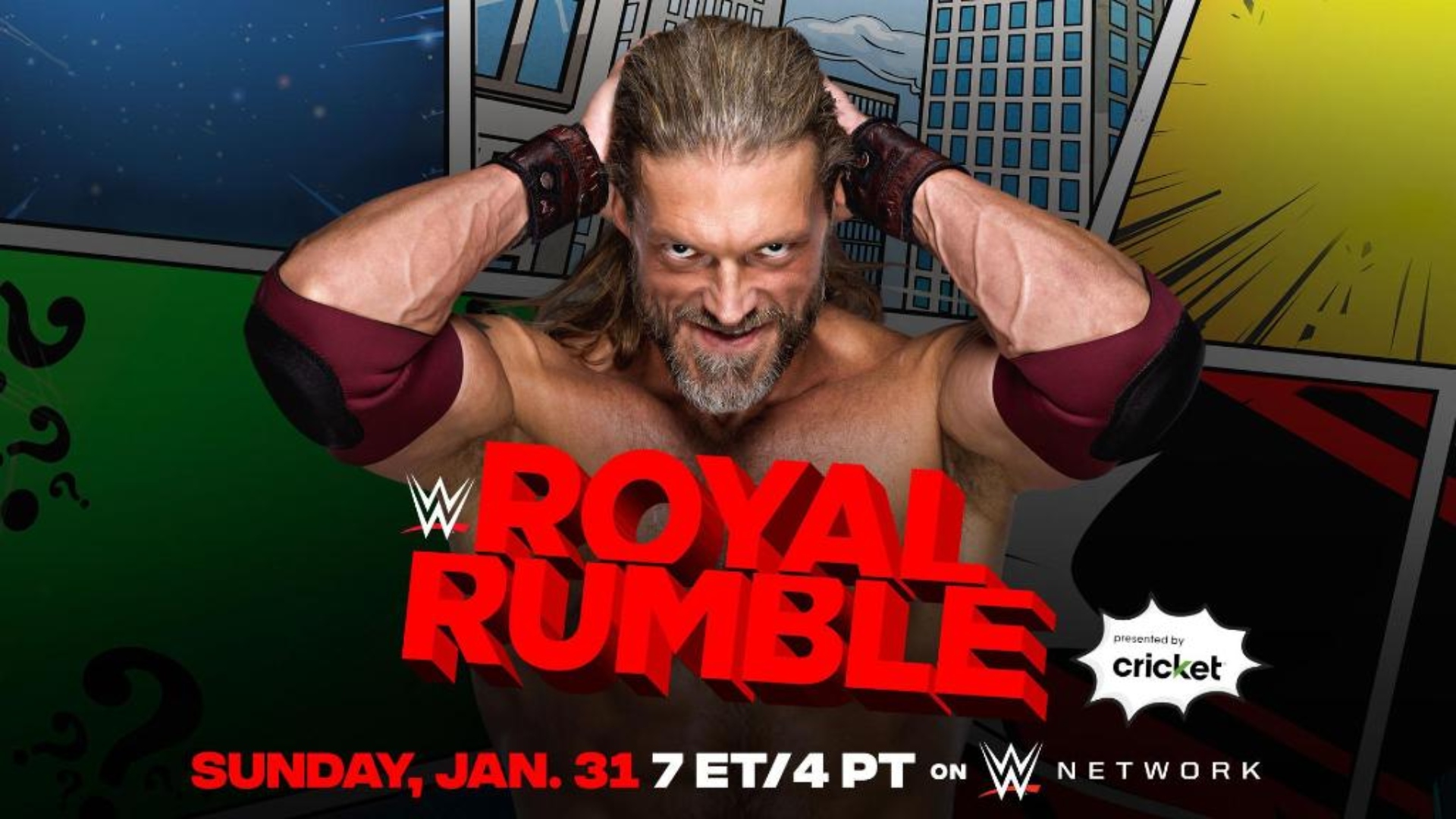 WWE held the episode 1444 of Monday Night RAW at the Tropicana Field in St. Petersburg, Florida, in whose show the WWE Hall of Famer Edge announced that he will be part of the Royal Rumble Match this Sunday, with the aim of being the winner to be part of Wrestlemania to recover what belongs to him.

In the Main Event the Title Match between Asuka and Alexa Bliss for the WWE RAW Women’s Championship ended in no contest, after the intervention of Randy Orton.