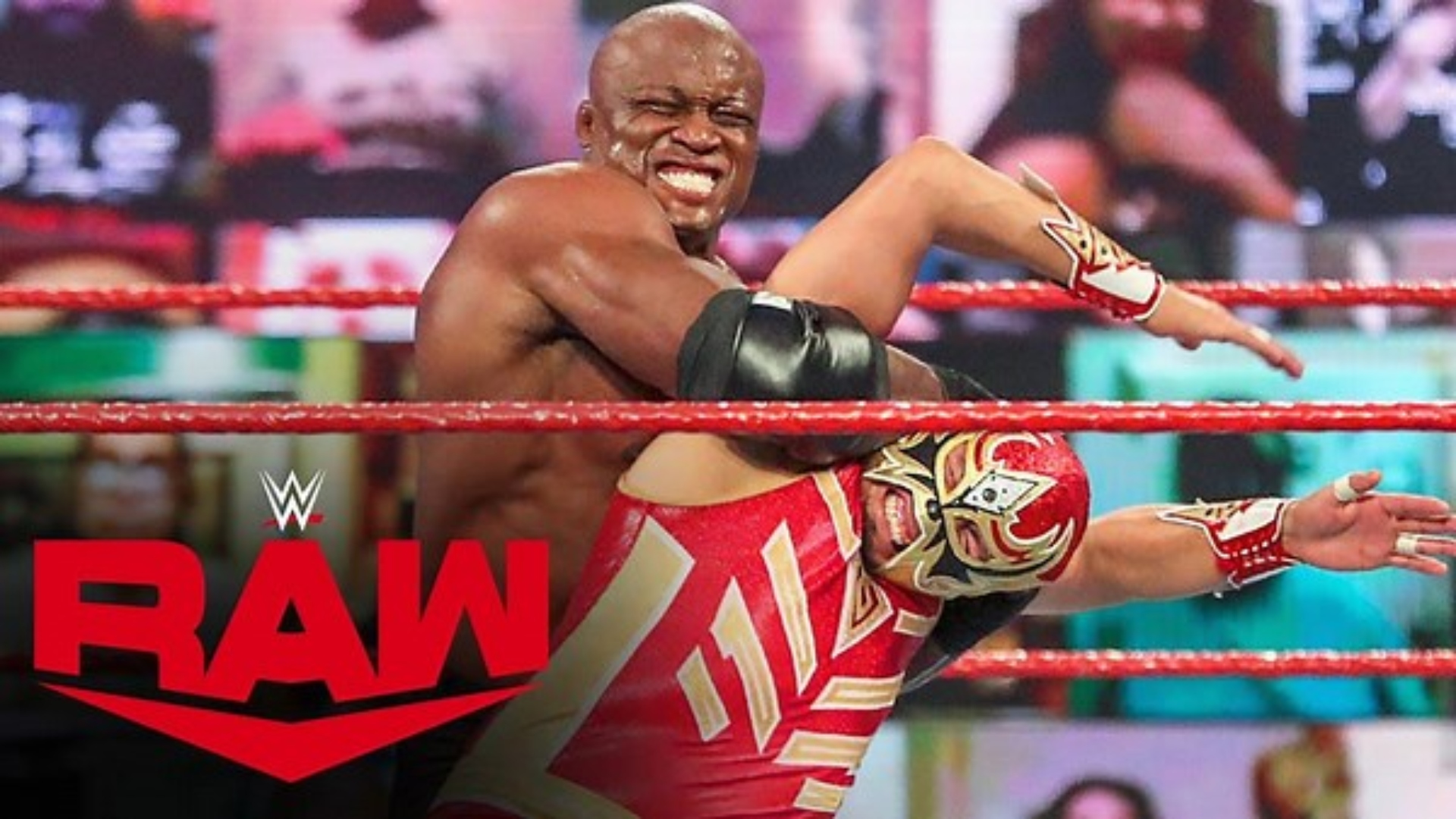 WWE held the episode 1443 of Monday Night RAW at the Tropicana Field in St. Petersburg, Florida, in whose show The Hurt Business defeated The Lucha House Party & Riddle in a 6-Man Tag Team Match.

In the Main Event, Alexa Bliss defeated Asuka in a Non Title Match.