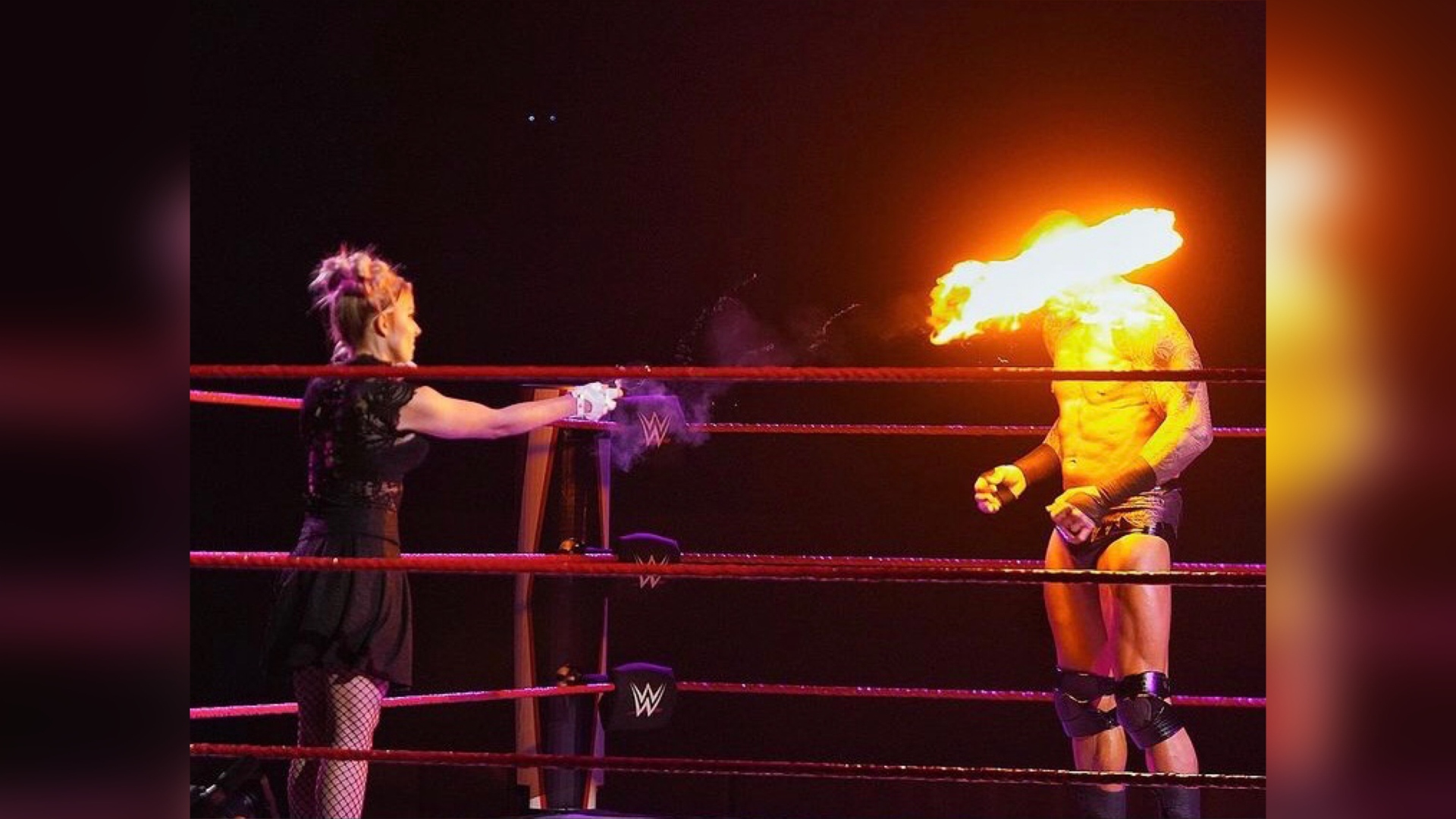 WWE held the episode 1442 of Monday Night RAW: Legends Night at the Tropicana Field in St. Petersburg, Florida, in whose Main Event, the Single Match between Randy Orton and Triple H ended in Nos Contest due to the intervention of Alexa Bliss.

Booby Lashley got his fourth defense as WWE United States Champion after beating Riddle in a Title Match.