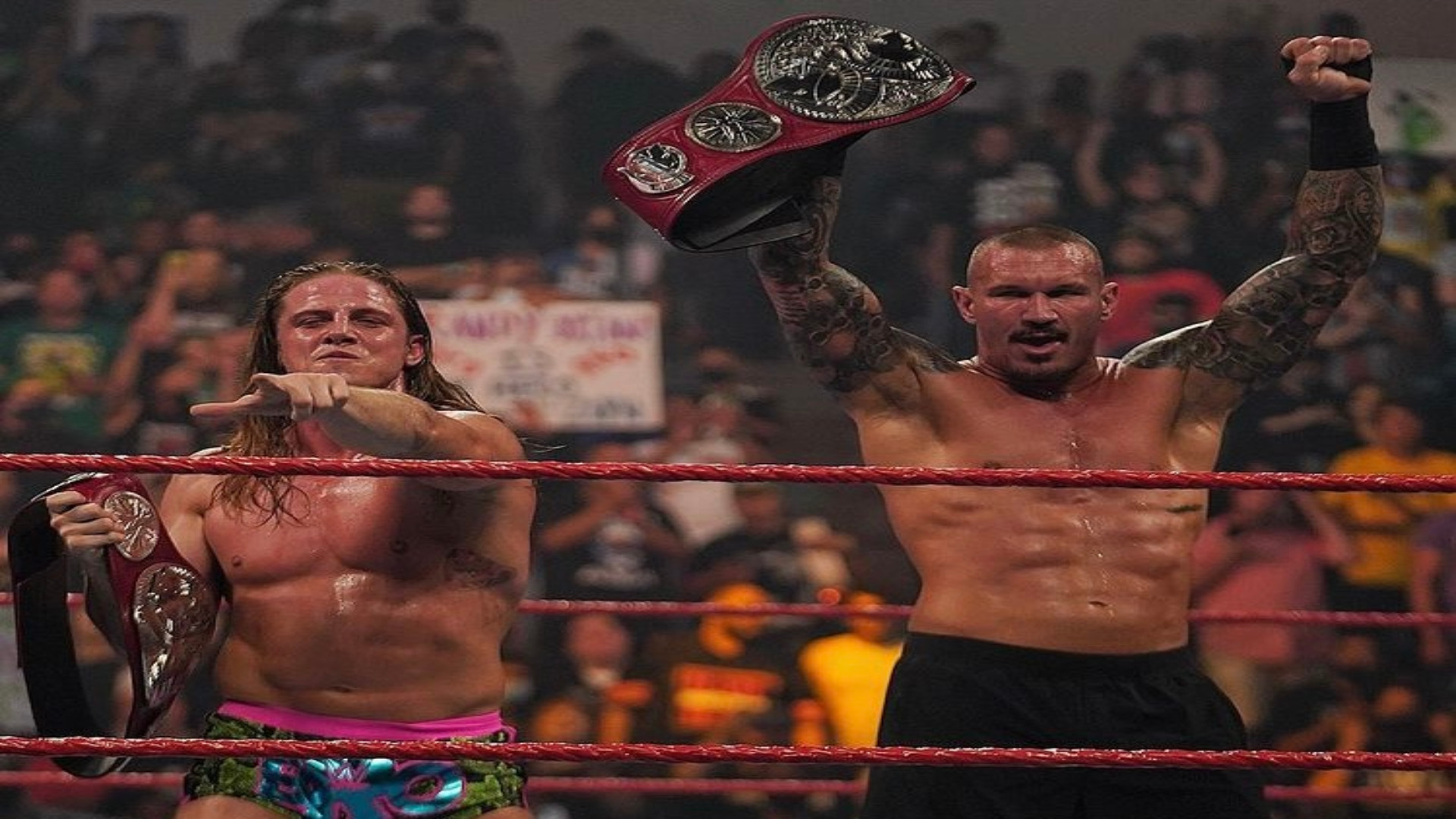 WWE held the episode 1474 of Monday Night RAW at the Pechanga Arena in San Diego, California, in whose Main Event, Riddle defeated AJ Styles  by pinfall with the fall-forward Tombstone Piledriver in a Single Match.

Karrion Kross defeated Ricochet by submission with the Krossjacket.