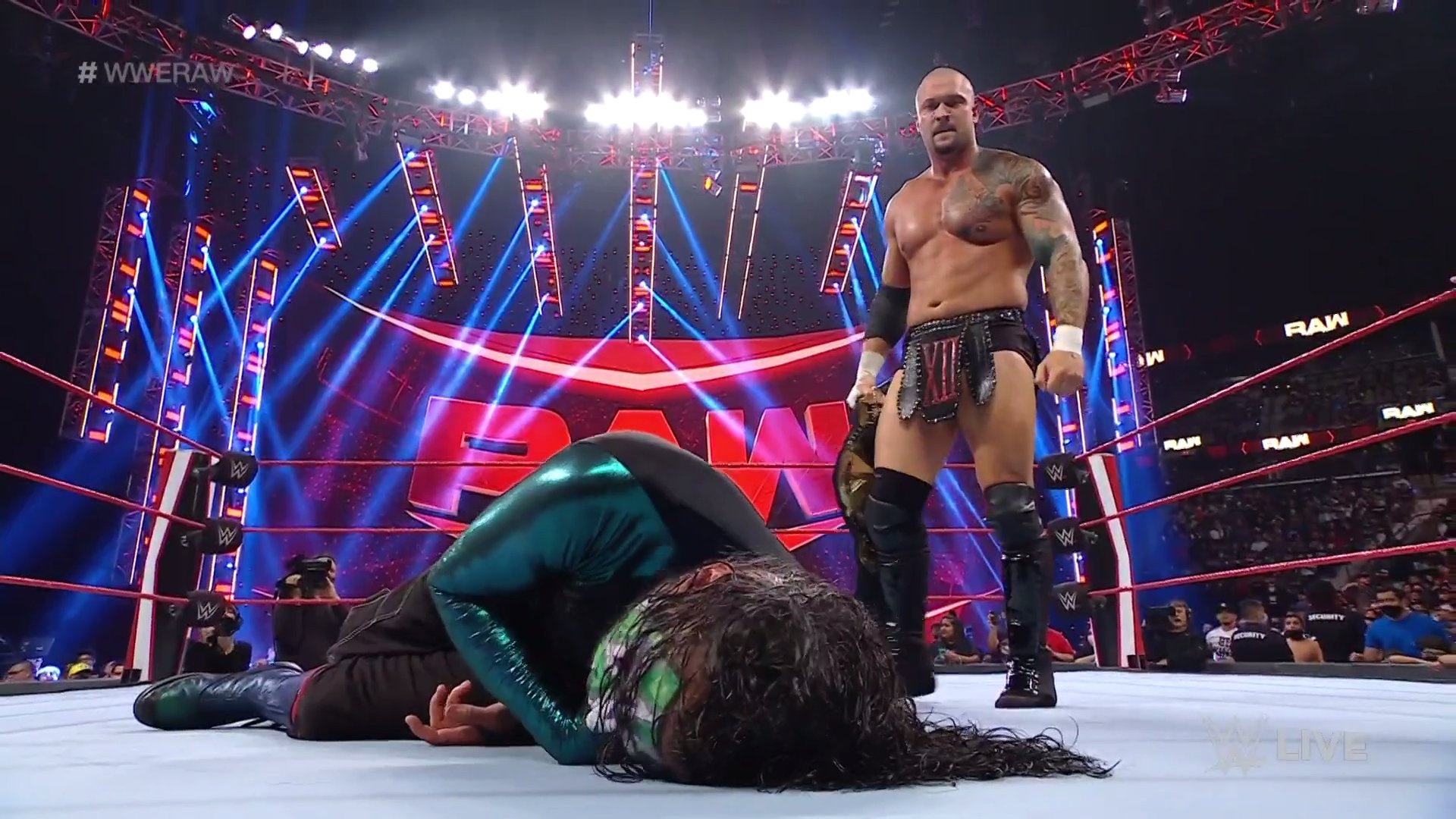 WWE held the episode 1473 of Monday Night RAW at the AT&T Center in San Antonio, Texas, in whose show Charlotte Flair & Nia Jax defeated Nikki ASH & Rhea Ripley by pinfall with Natural Selection from The Queen on The Nightmare in a Tag Team Match.

For the second week in a row, the NXT Champion Karrion Kross defeated Jeff Hardy by submission with the Krossjacket in a Single Match.

Damian Priest defeated The Miz by pinfall with a Brogue Kick in a Single Match.