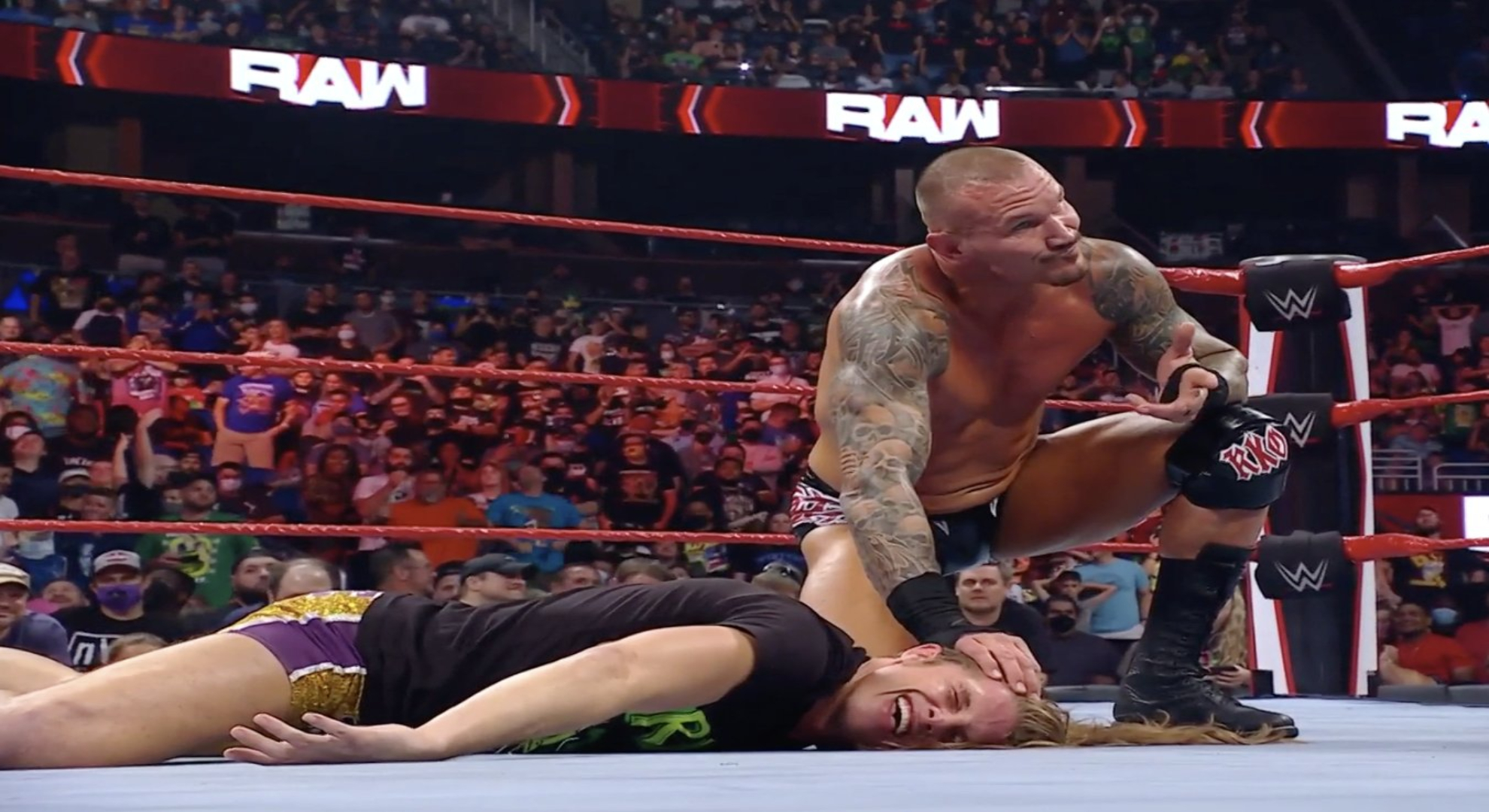 WWE held the episode 1472 of Monday Night RAW at the Amway Center in Orlando, Florida, in whose Main Event, Randy Orton defeated AJ Styles by pinfall with the RKO in a Single Match.

The WWE Champion Bobby Lashley affirmed that it will end Goldberg‘s career at SummerSlam.

Damian Priest defeated John Morrison by pinfall with Reckoning in a Single Match. The Archer of Infamy will face The Celtic Warrior in a Title Match for the WWE United States Championship at SummerSlam.

The NXT Champion Karrion Kross defeated Jeff Hardy by submission with the Krossjacket in a Single Match.