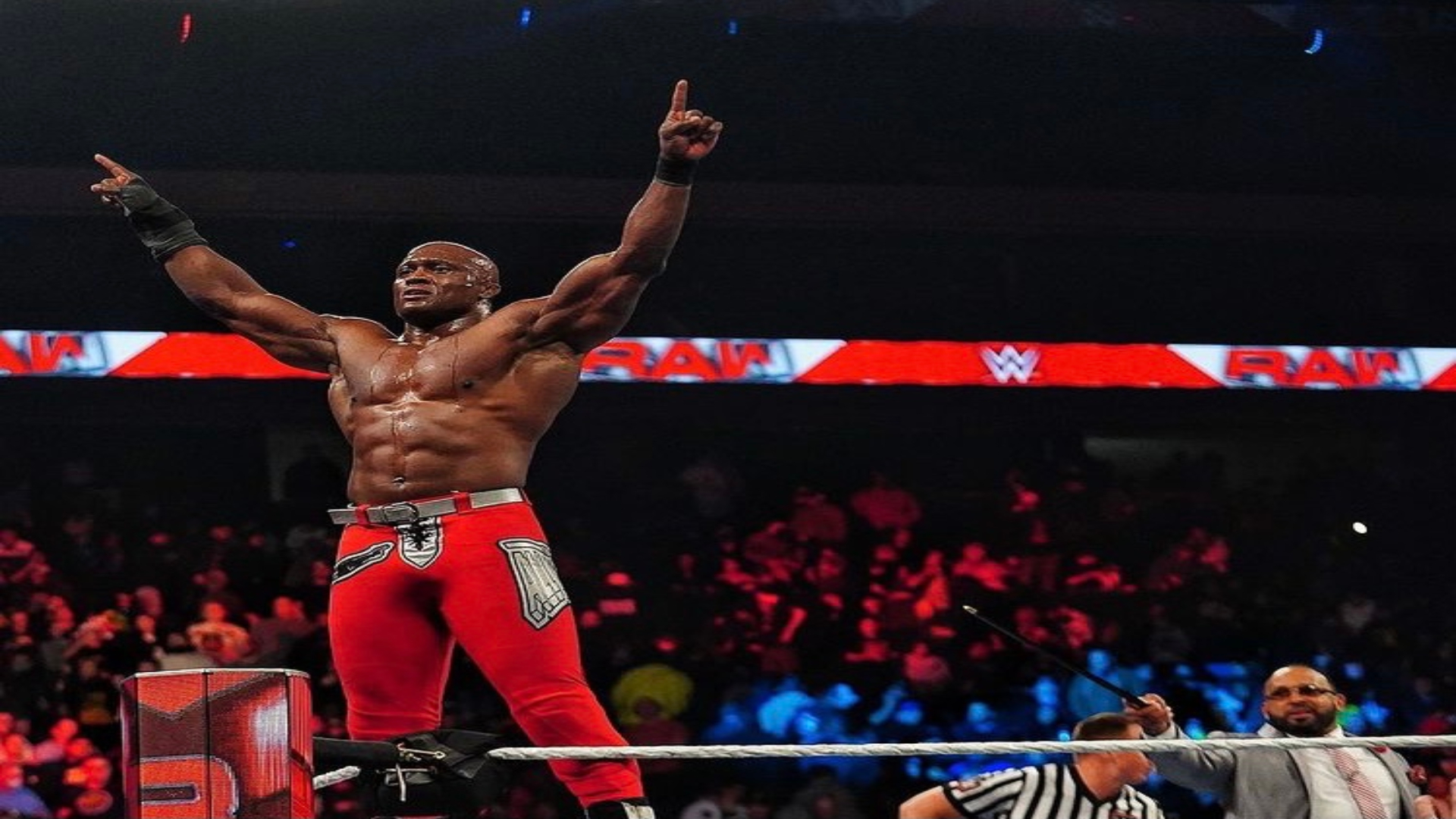 WWE held the episode 1490 of Monday Night RAW at the Xcel Energy Center in Saint Paul, Minnesota in whose Main Event, Bobby Lashley defeated Big E by pinfall with a Spear, securing himself a spot in the Title Match for the WWE Championship at Day 1.

In the women’s division, Queen Vega defeated Rhea Ripley by pinfall with a Crucifix Pin in a Single Match.

Dirty Dawgz defeated Damian Priest & Finn Bálor by pinfall with a Zig Zag from Dolph Ziggler on Balor in a Tag Team Match.

WWE postponed the match between Street Profits and The Mysterios for the title shot for the WWE RAW Tag Team Championship, injuries were announced by members of the two teams.