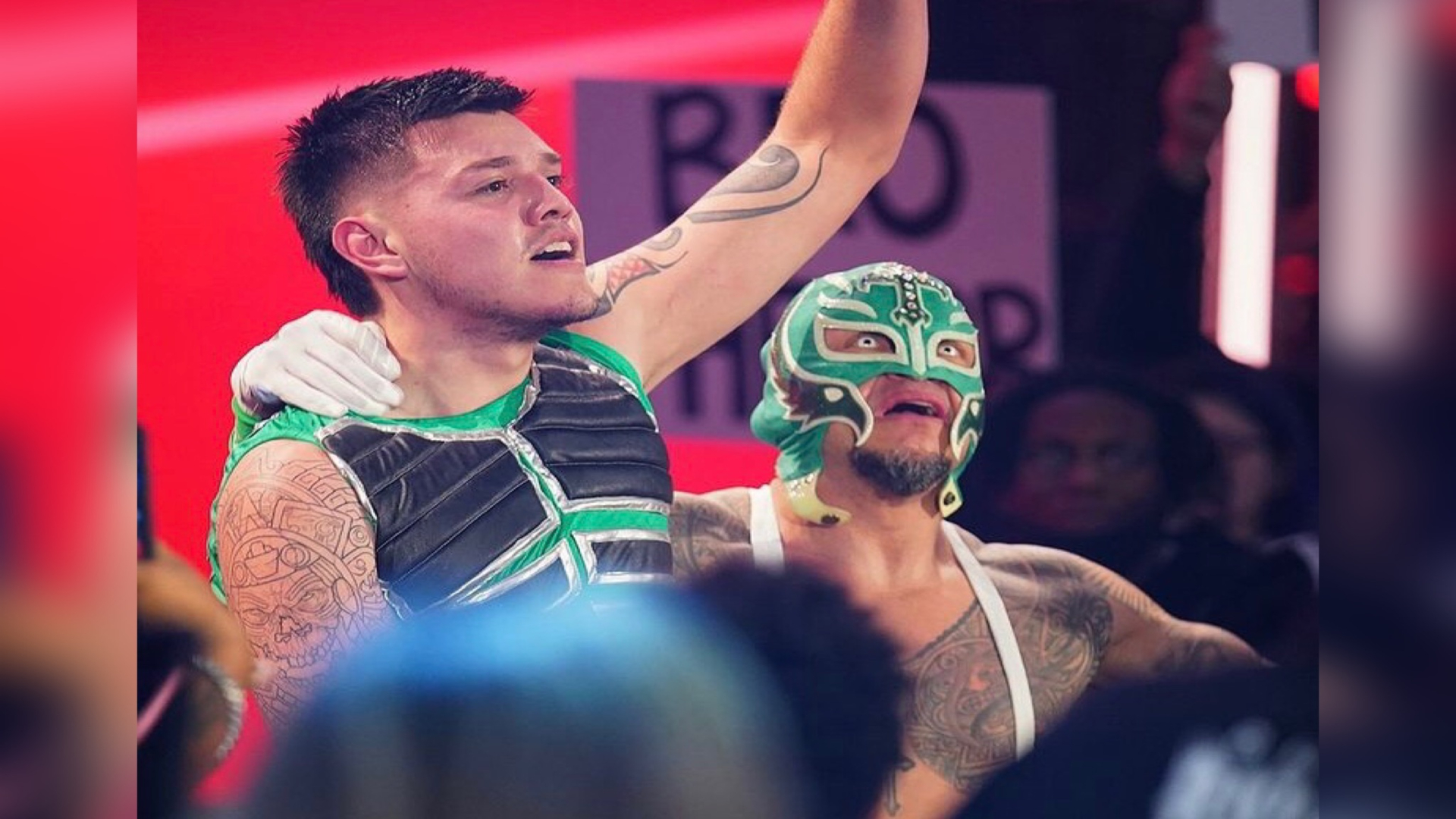 The Mysterios will face The Street Profits for a title shot for the WWE RAW Championship. (PHOTO: WWE)
WWE Event Review

WWE held the episode 1489 of Monday Night RAW at the UBS Arena in Elmont, New York in whose show The Mysterios defeated Alpha Academy by pinfall with a Folding Press from Dominik Mysterio on Chad Gable in a WWE RAW Tag Team Championship #1 Contender’s Tournament Semifinal Match.

Next week, The Mysterios will face The Street Profits for a title shot for the WWE RAW Tag Team Championship. 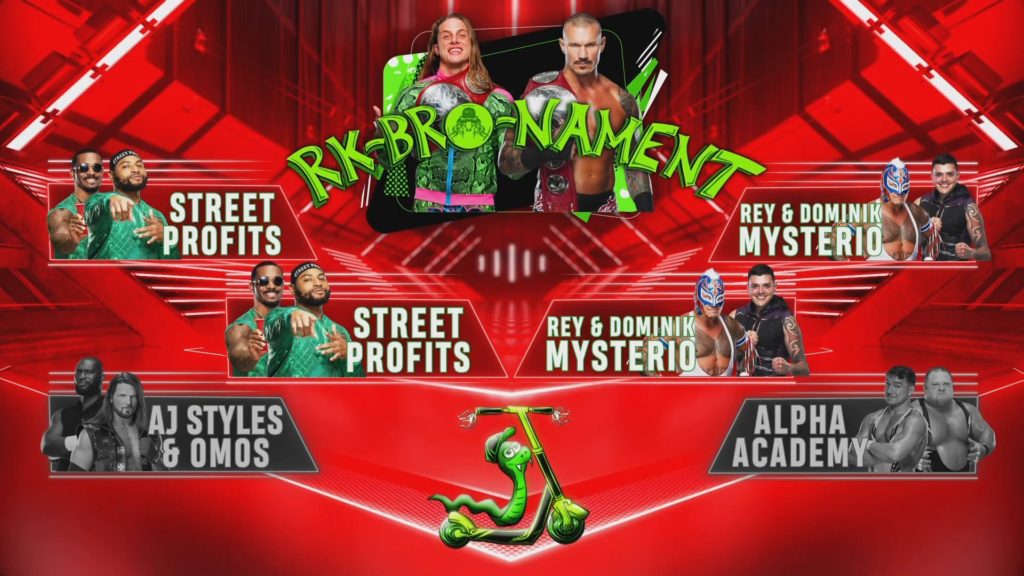 In the Main Event, Becky Lynch defeated Liv Morgan by pinfall with a Victory Roll and her hands on the ropes to retain the WWE RAW Women’s Championship.

Damian Priest retained the WWE United States Championship after beating Robert Roode by pinfall with Reckoning in an Open Challenge.

In the women’s division, Queen Vega defeated Nikki ASH by pinfall with a Yoshi Tonic in a Single Match.

In the opening contest, Big E defeated Kevin Owens in a Steel Cage by escaping cage.