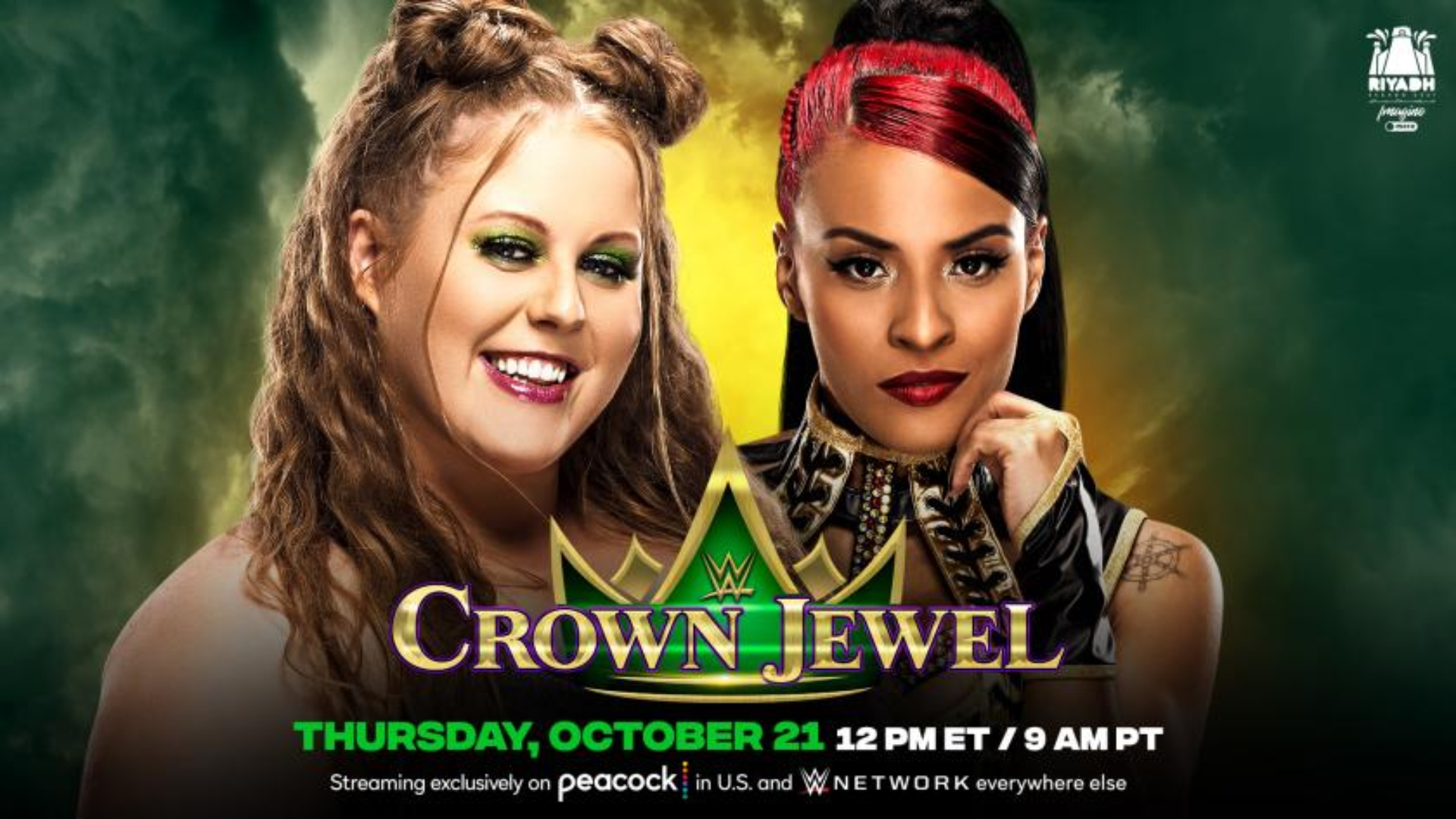 WWE held the episode 1482 of Monday Night RAW at the Golden 1 Center in Sacramento, California, in whose Main Event, Bianca Belair defeated Charlotte Flair by disqualification in a Title Match for the WWE Raw Women’s Championship. When it seemed that she would win the match, the The Queen took a chair to attack her rival, thus causing her disqualification and thus retaining the title.

Doudrop defeated Shayna Baszler by pinfall with a Bridging Pin. In this way, he got his classification to the final of the Queen’s Crown Tournament, in which he will face La Muñeca Zelina Vega at Crown Jewel.

Austin Theory defeated Jeff Hardy by pinfall with the Theory KO in a Single Match.

In the first match of the evening, Xavier Woods advanced to the final of the King Of The Ring Tournament after beating Jinder Mahal by pinfall with Limit Breaker. Finn Bálor will face Xavier Woods at Crown Jewel.