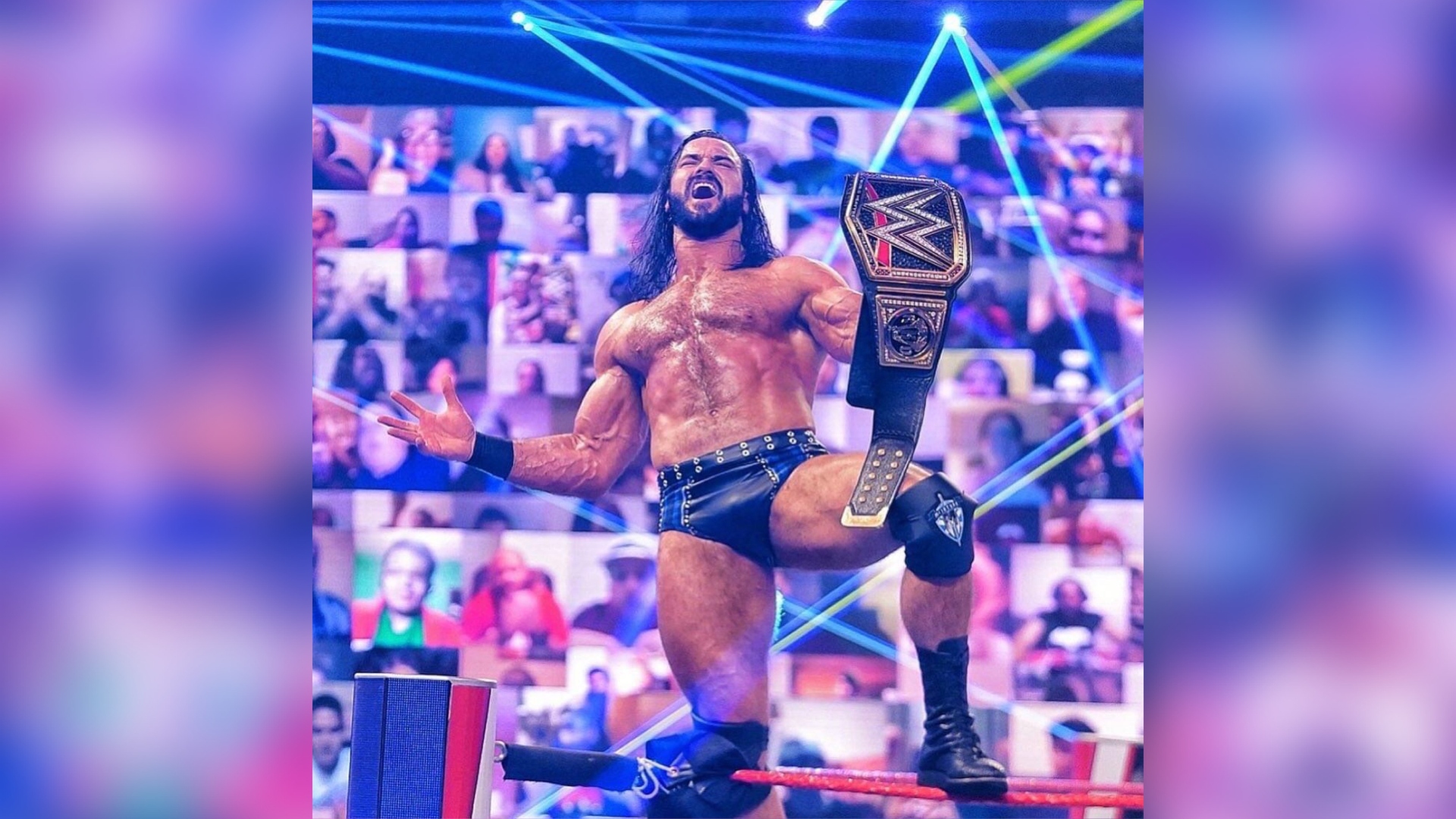 WWE held the episode 1434 of Monday Night RAW at the Amway Center in Orlando, Florida, in whose Main Event, Drew McIntyre won the WWE Championship after beating Randy Orton in a No Disqualification Match. This is the second time that Drew McIntyre has won the WWE Championship in his career, and this Sunday he will face Roman Reings in a Champion Vs. Champion Match at Survivor Series.