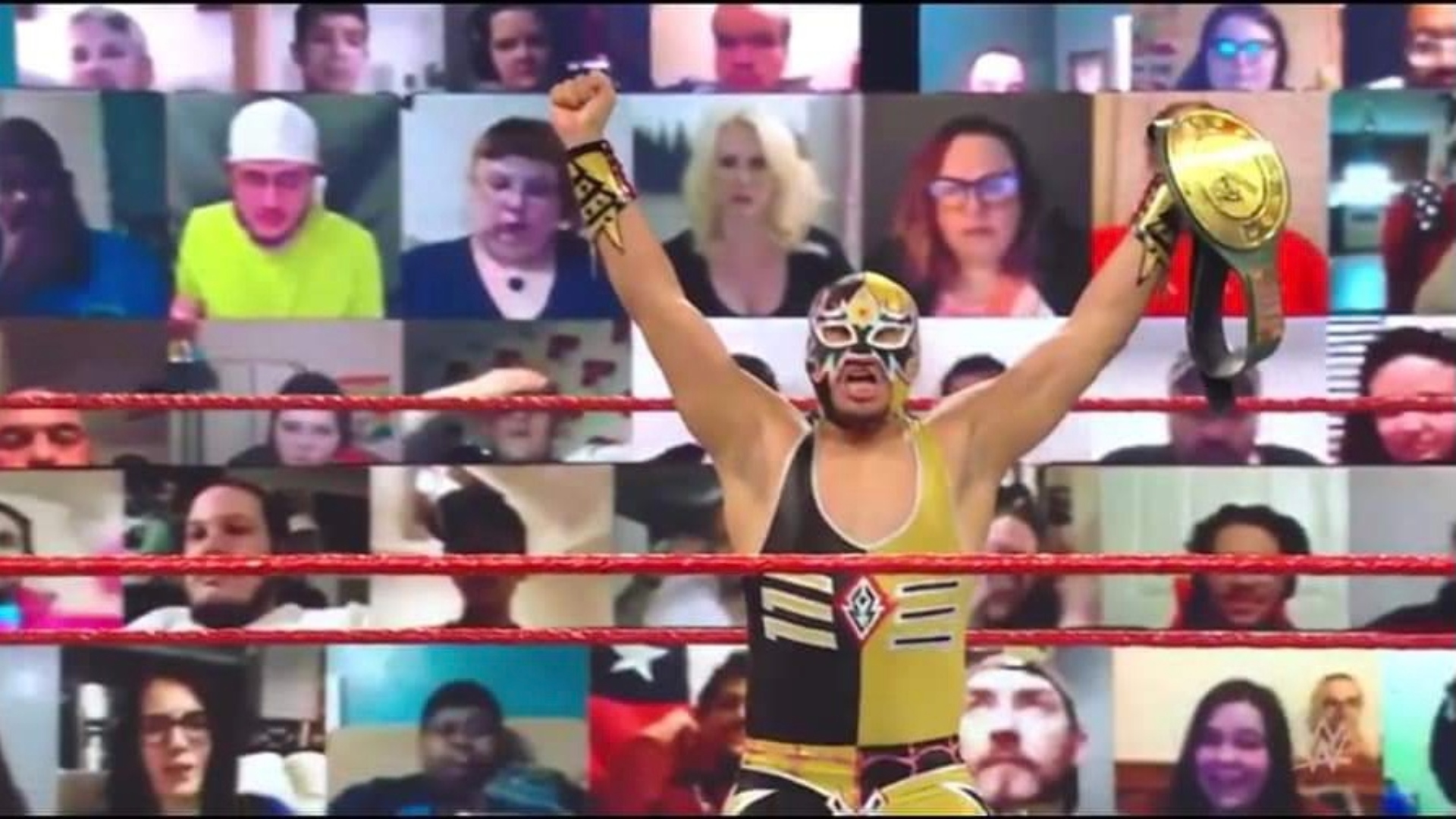 WWE held the episode 1433 of Monday Night RAW at the Amway Center in Orlando, Florida, in whose Main Event, Drew McIntyre and the WWE Raw Tag Team Champions The New Day defeated Randy Orton, Johnny Morrison & The Miz in a 6-Man Tag Team Match. Next week, The Viper will defend the WWE Championship against Drew McIntyre in a Title Match.

R-Truth won the WWE 24/7 Championship for the 44th time. In this title match that was all chaos, for a few seconds Gran Metalik and Lince Dorado were champions.