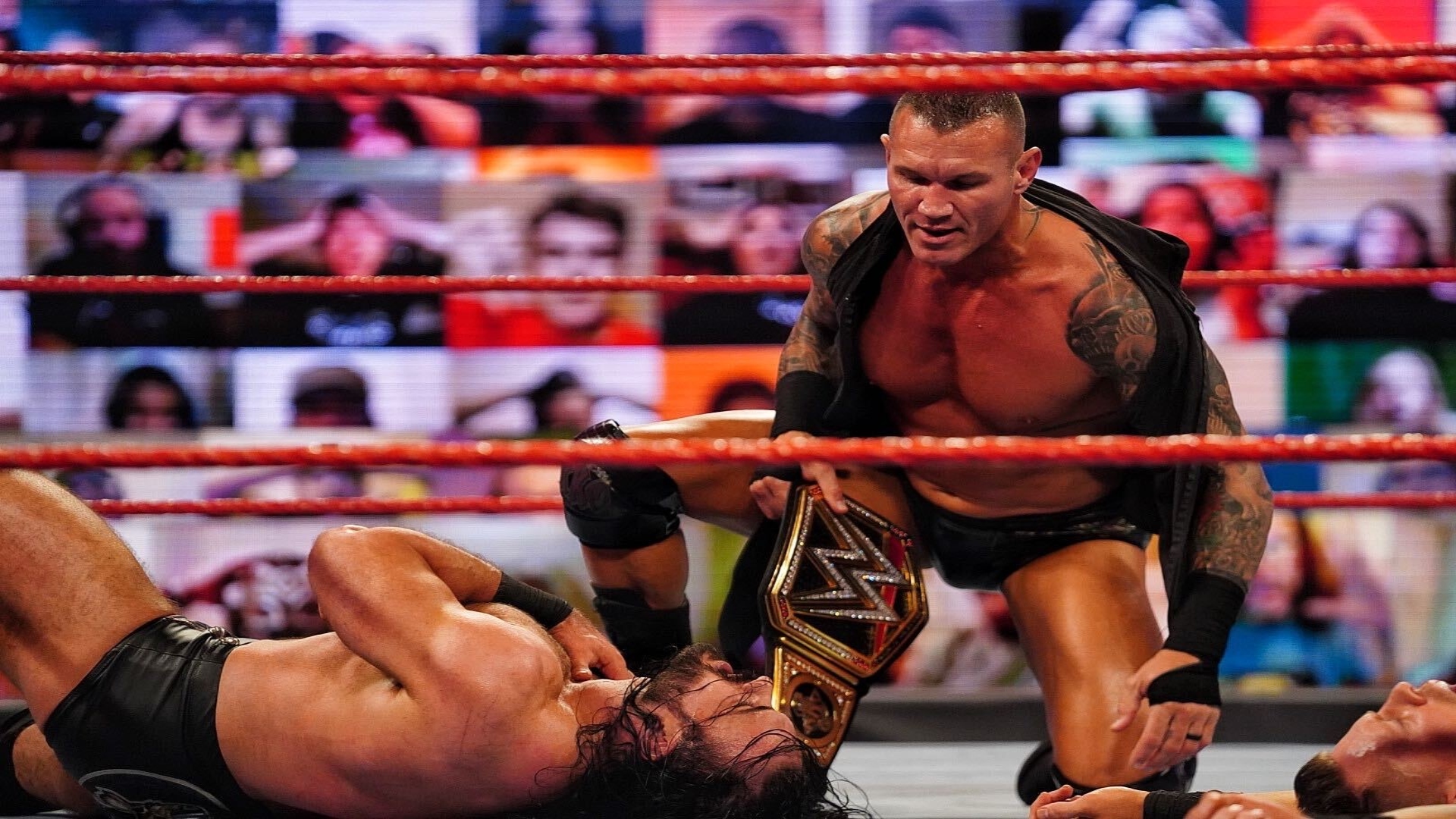 The rivalry between Randy Orton and Drew McIntyre for the WWE Championship is not over yet. (PHOTO: WWE)
WWE Event Review

WWE held the episode 1432 of Monday Night RAW at the Amway Center in Orlando, Florida, in whose Main Event, Drew McIntyre defeated The Miz & John Morrison in a 2-on-1 Handicap Match. At the end of the match, Randy Orton appeared and applied an RKO over McIntyre, when suddenly the lights of the arena turned red, this being a message from The Fiend.