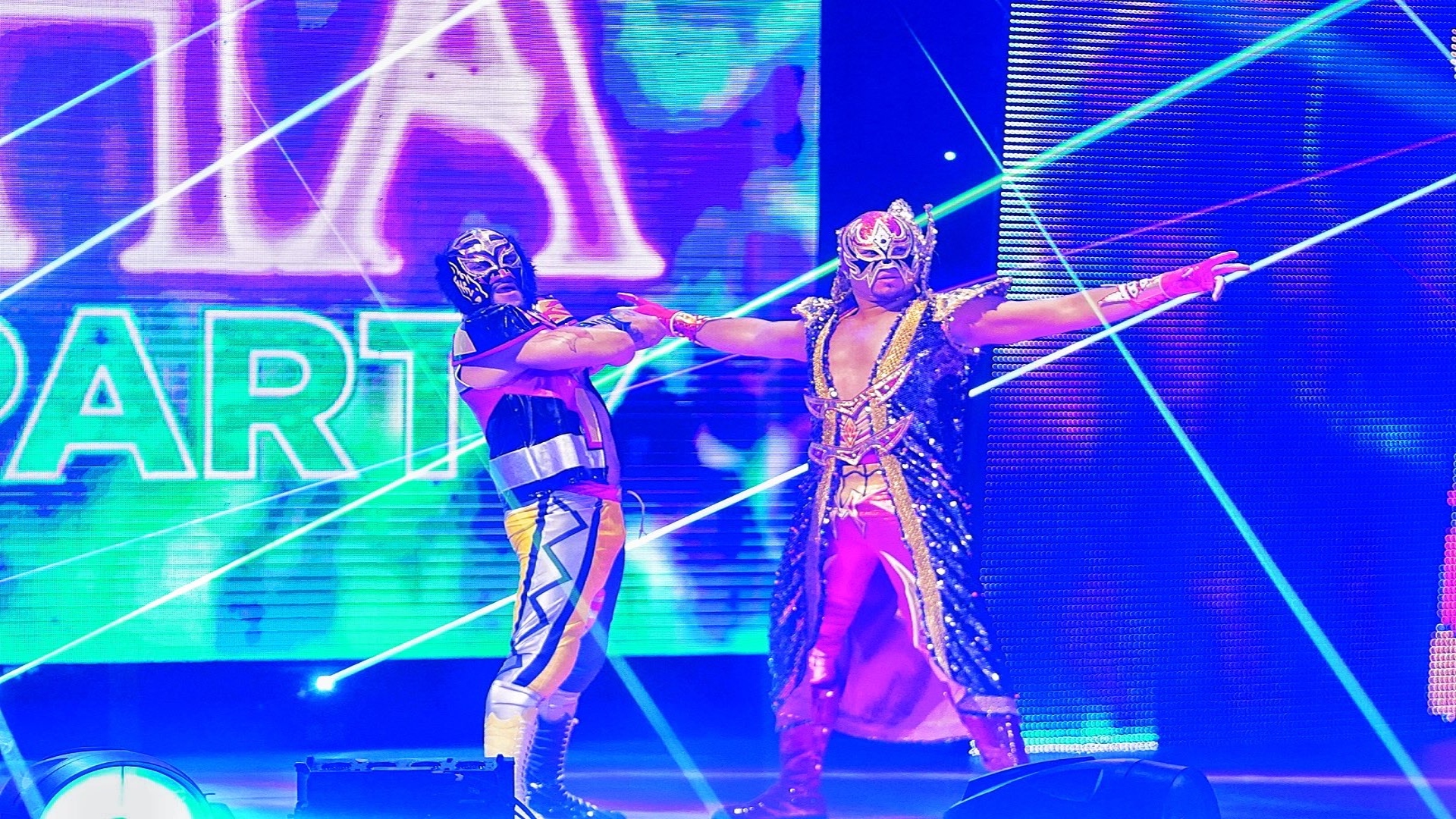 WWE held the episode 1431 of Monday Night RAW at the Amway Center in Orlando, Florida, in whose show Lucha House Party defeated Drew Gulak & Akira Tozawa in a Tag Team Match. R-Truth intervened in the match to distract Akira Tozawa, Drew Gulak was distracted by winning the WWE 24/7 Championship, which was taken advantage of by Lince Dorado making a Crossbody Block from the top of the corner over Gulak to apply the pinfall and thus win the match.