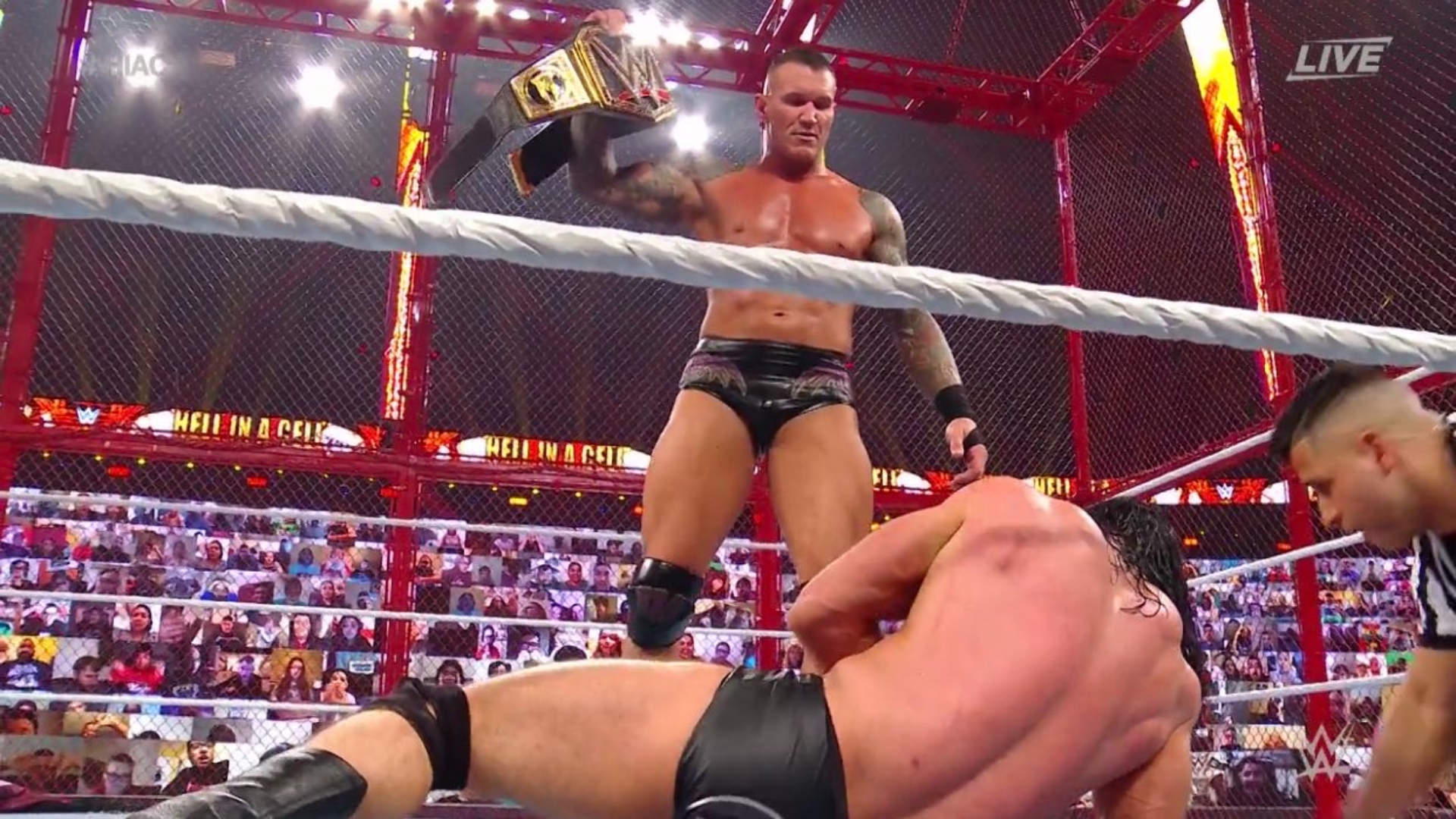 WWE held the 12th edition of the Hell in a Cell PPV at the Amway Center in Orlando, Florida, in whose Main Event, Randy Orton won the WWE Championship after beating Drew McIntyre in a Hell in a Cell Match.

Bobby Lashley retained the WWE United States Championship against the RETRIBUTION member Slapjack by submission. The The Hurt Business CEO got his second successful title defense.

Sasha Banks won the WWE SmackDown Women’s Championship after beating Bayley in a Hell in a Cell Match.

The Miz became the Mr. Money in the Bank after beating Otis after taking advantage of the fact that Tucker assaulted his partner with the briefcase. Now, The Miz can challenge any champion whenever he wants.

In the first match of the evening, Roman Reings retained the WWE Universal Championship against Jey Uso in Hell in a Cell I Quit Match.