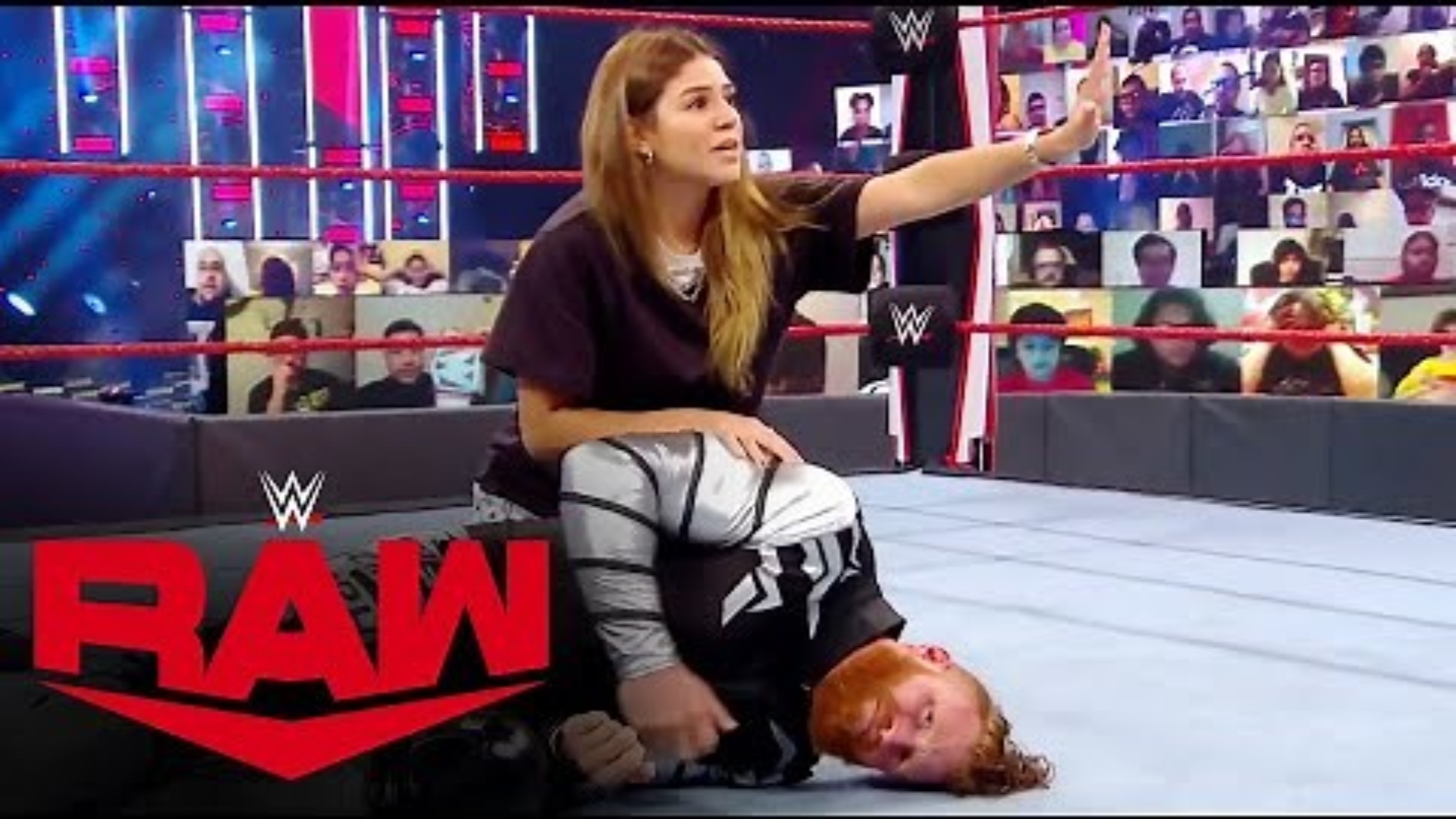 Backstage again, Aaliyah Mysterio spoke to Murphy about what happened with Seth Rollins and the apology. In the ring, the Monday Night Messiah and Murphy ended up facing the blows, but Murphy having mercy on Seth Rollins was attacked by him, whose attack was stopped by the intervention of Aaliyah.

In a segment of the show it was revealed that Mustafa Ali is the leader of RETRIBUTION.