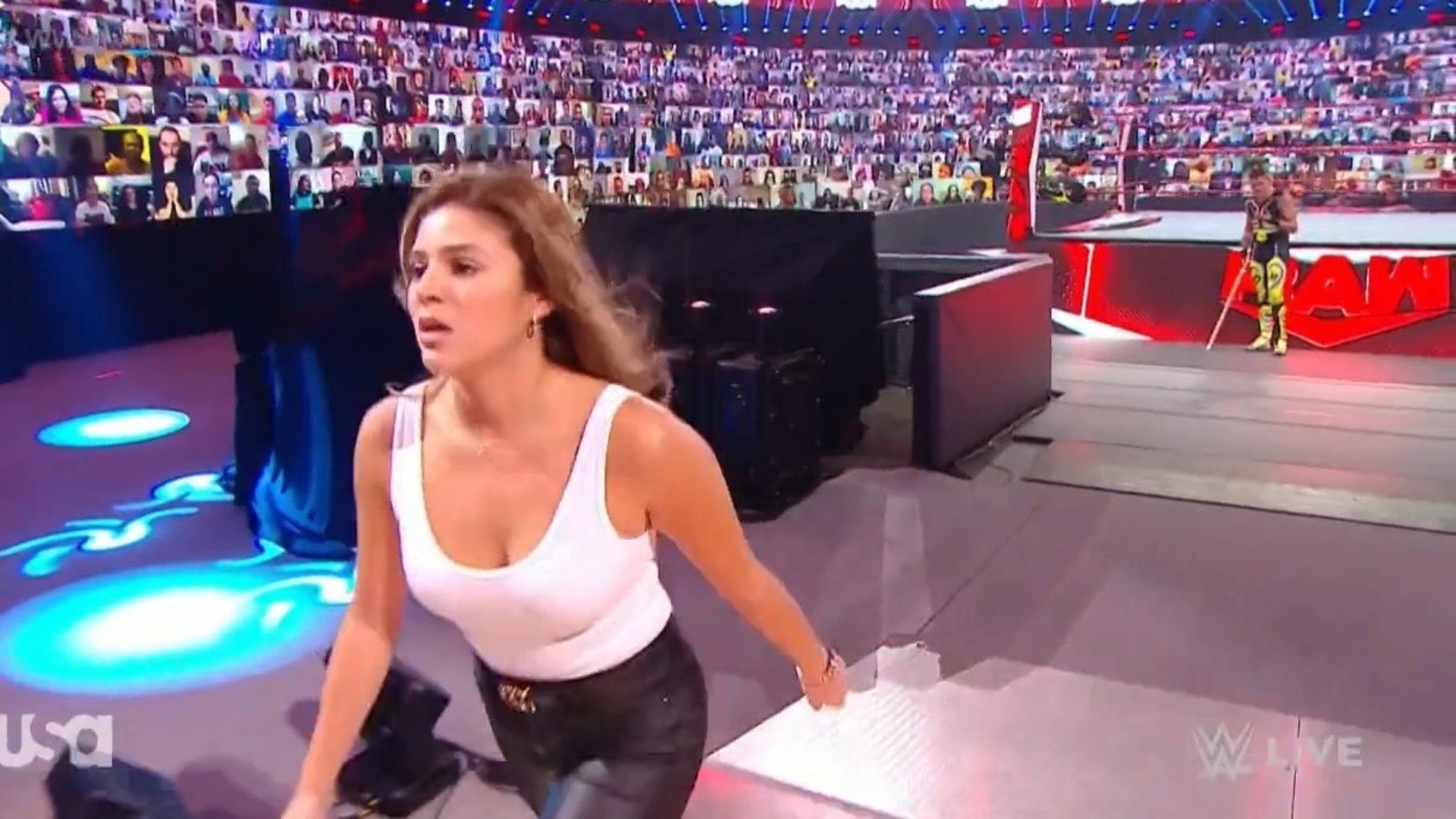 WWE held the episode 1425 of Monday Night RAW at the Amway Center in Orlando, Florida, in whose show Murphy defeated Dominik Mysterio in a Single Match. Dominik was defeated by being distracted by Aaliyah. At the end of the match, Dominik attacked Murphy with the kendo stick. Aaliyah insisted that Murphy is different from Seth Rollins. Dominik replied that he does it for his family, to defend his legacy. “Dad was right. You are naive”, Dominik said receiving a slap from his sister.

Keith Lee defeated Andrade in a Single Match. Moments before this match, Andrade made his entrance to the ring yelling at Zelina Vega. “You’re nothing without me. Look at you! Asuka beat you twice. I’m the best this company has,” he says. “Who wants to face me?” Keith Lee being the one who accepted the challenge.

In the first match of the evening, Asuka retained the WWE RAW Women’s Championship after beating Zelina Vega.