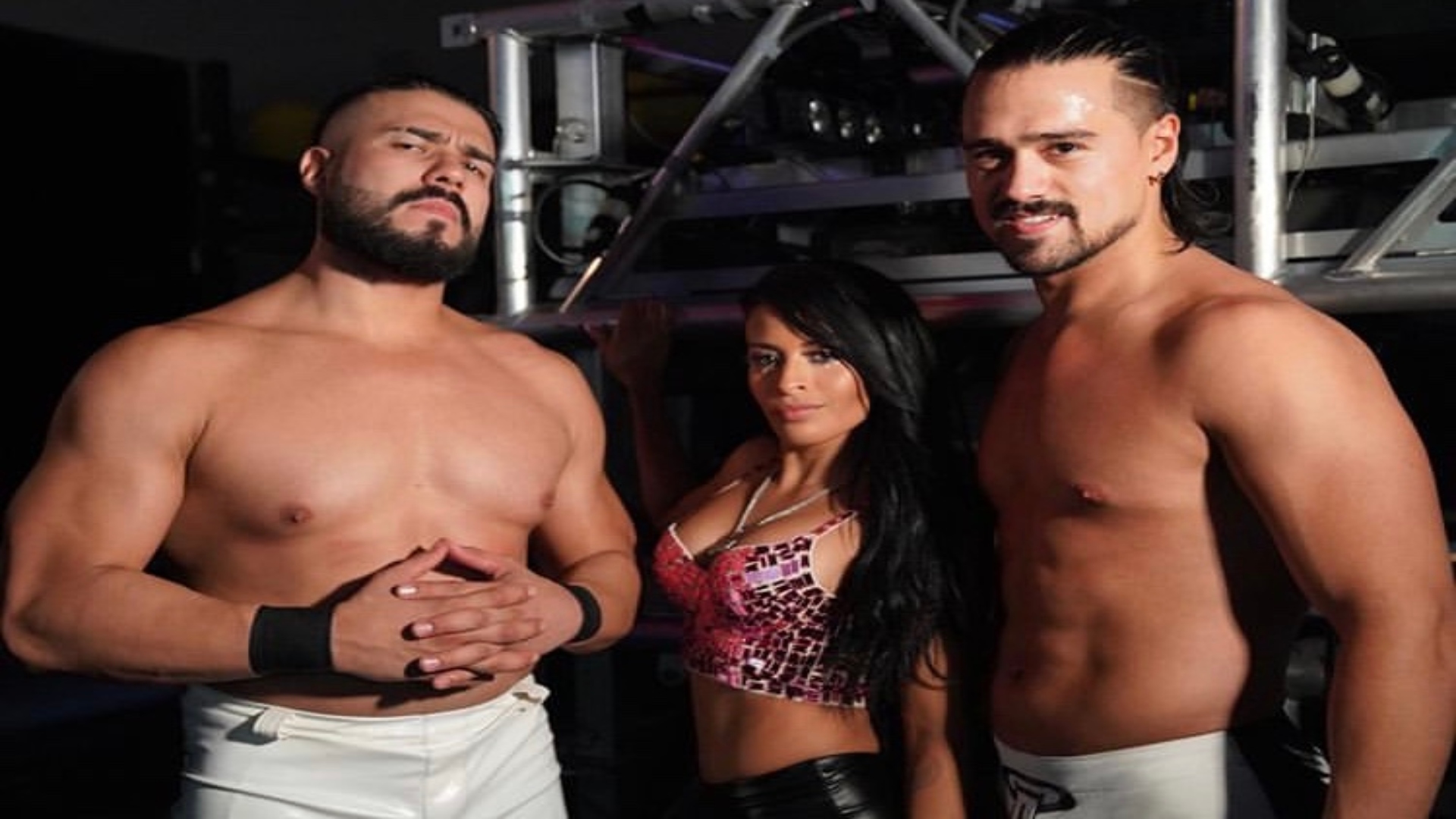 WWE held the episode 1418 of Monday Night RAW at the WWE Performance Center in Orlando, Florida, in whose first match of the evening Andrade & Angel Garza with Zelina Vega won a title shot for the WWE RAW Tag Team Championship after beating The Viking Raider and Ricochet & Cedric Alexander in a Triple Threat Match. The Street Profits will defend the title against Andrade & Angel Garza at Summerslam.