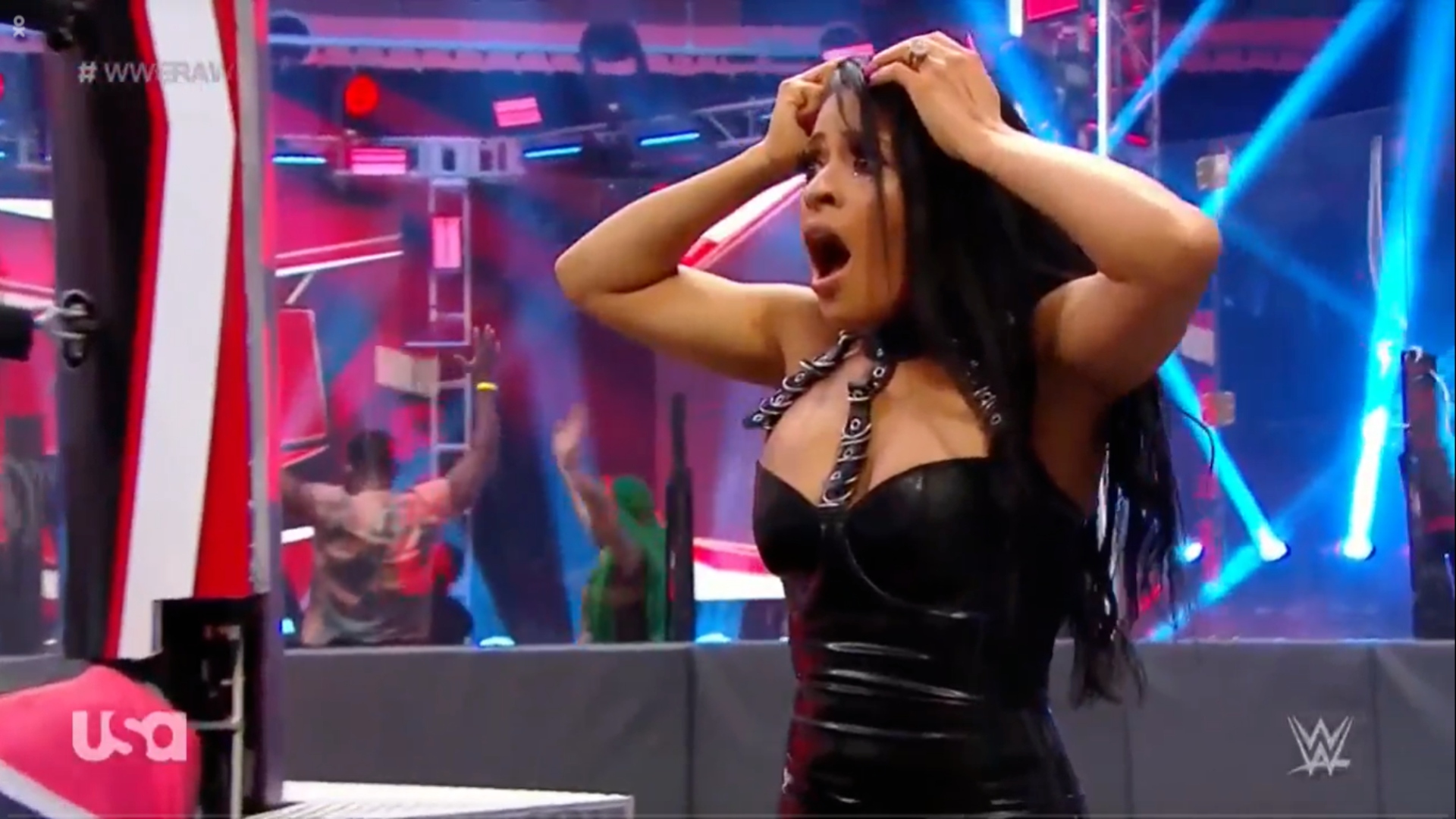 WWE held the episode 1417 of Monday Night RAW at the WWE Performance Center in Orlando, Florida, in whose show the WWE RAW Tag Team Champions The Street Profits defeated Andrade & Angel Garza with Zelina Vega in a Tag Team Match.

In the main event, Randy Orton defeated The Big Show in an Unsanctioned Match, had Andrade & Garza intervention in the match.

Stephanie McMahon announced that Sasha Banks is not the WWE RAW Women’s Champion, so The Boss and Asuka will face next week in a title match.

At the beginning of the show, Seth Rollins discussed about this match last night with Rey Mysterio, being interrupted by Aleister Black.