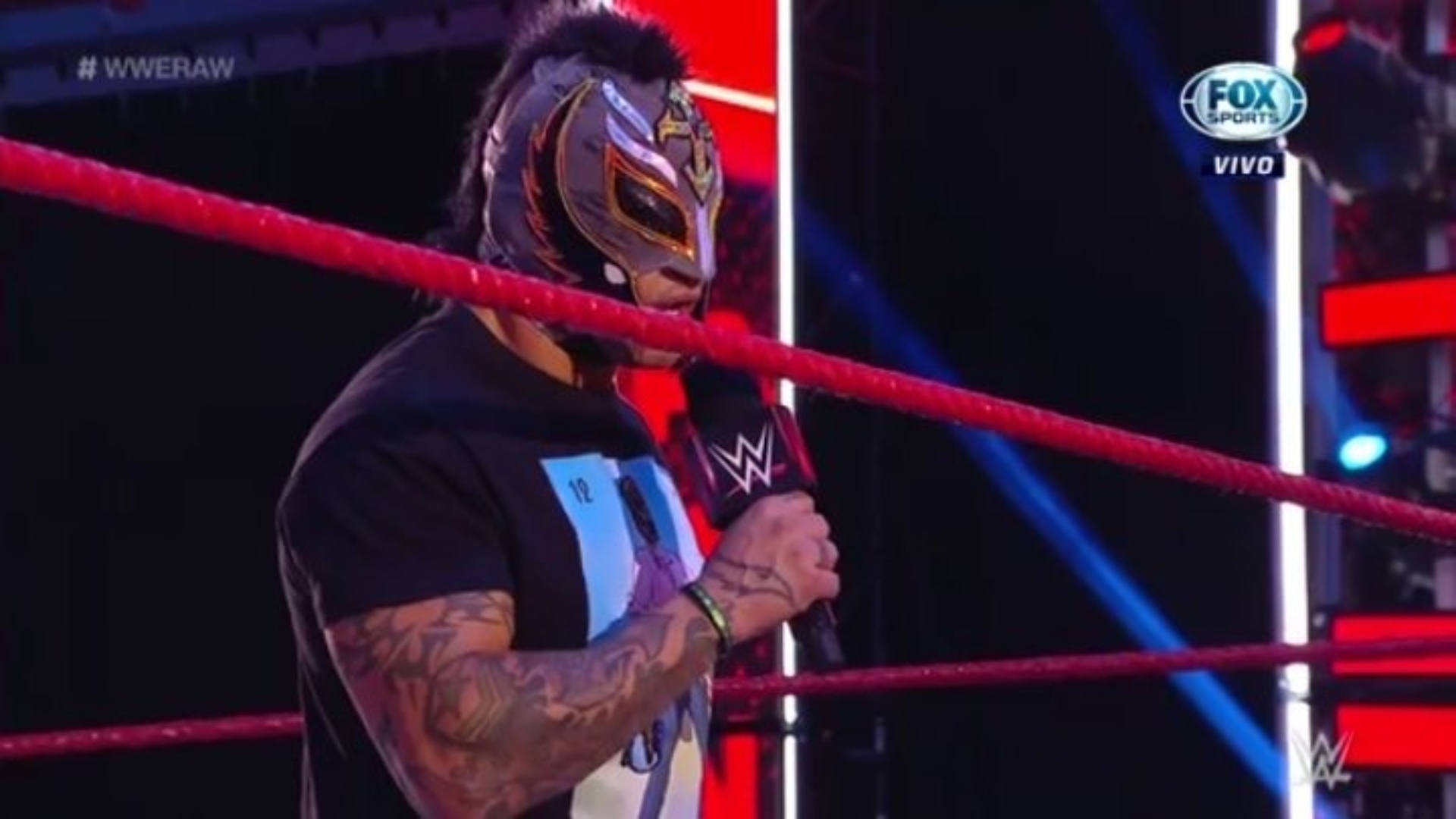 WWE held the episode 1416 of Monday Night RAW at the WWE Performance Center in Orlando, Florida, in whose show Rey Mysterio threatened Seth Rollins with a leaving him without an eye this Sunday after his Eye for an Eye Match at WWE The Horror Show at Extreme Rules PPV. Prior to Rey‘s message, Kevin Owens defeated the Monday Night Messiah in a single match.

In the first match of the evening, Andrade & Angel Garza with Zelina Vega defeated The Viking Raiders in a tag team match.