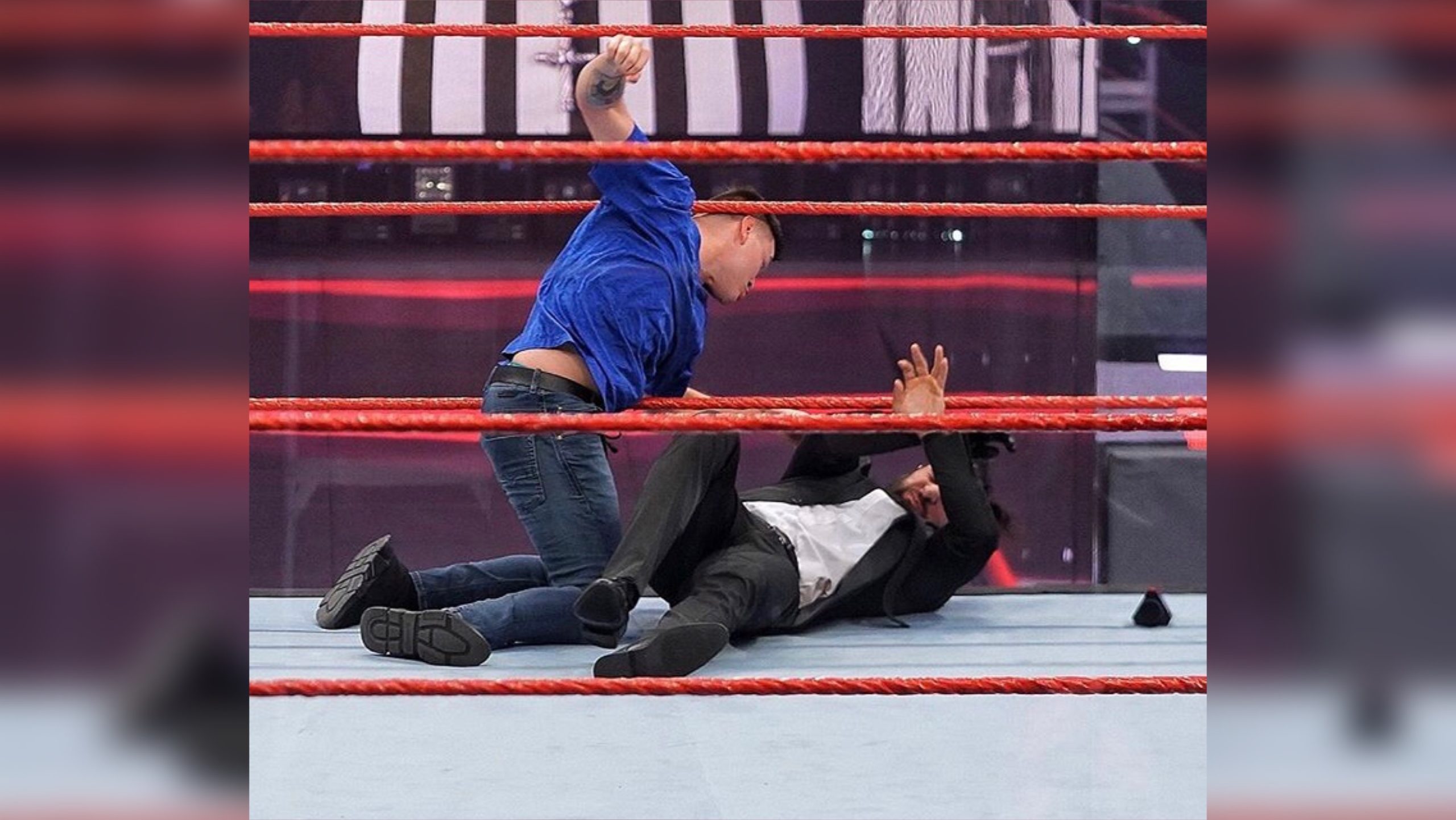 WWE held the episode 1412 of Monday Night RAW at the WWE Performance Center in Orlando, Florida, in whose show Rey Mysterio‘s son Domink responded to Seth Rollins‘ challenge by surprisingly attacking him from behind. Dominik escaped without problems, unleashing the wrath of the Monday Night Messiah and his disciples.

In the main event, Randy Orton defeated Christian in a match unsanctioned by WWE.

Asuka retained the WWE RAW Women’s Championship against Nia Jax. In this way, the Empress of Tomorrow got her second title defense.

In the first match of the evening, Kevin Owens defeated Angel Garza in a single match. Kevin Owens tooks advantage of Andrade‘s over Garza to aplly an effective stunner. Zelina Vega left the ring side fed up with the argument between Andrede & Garza.