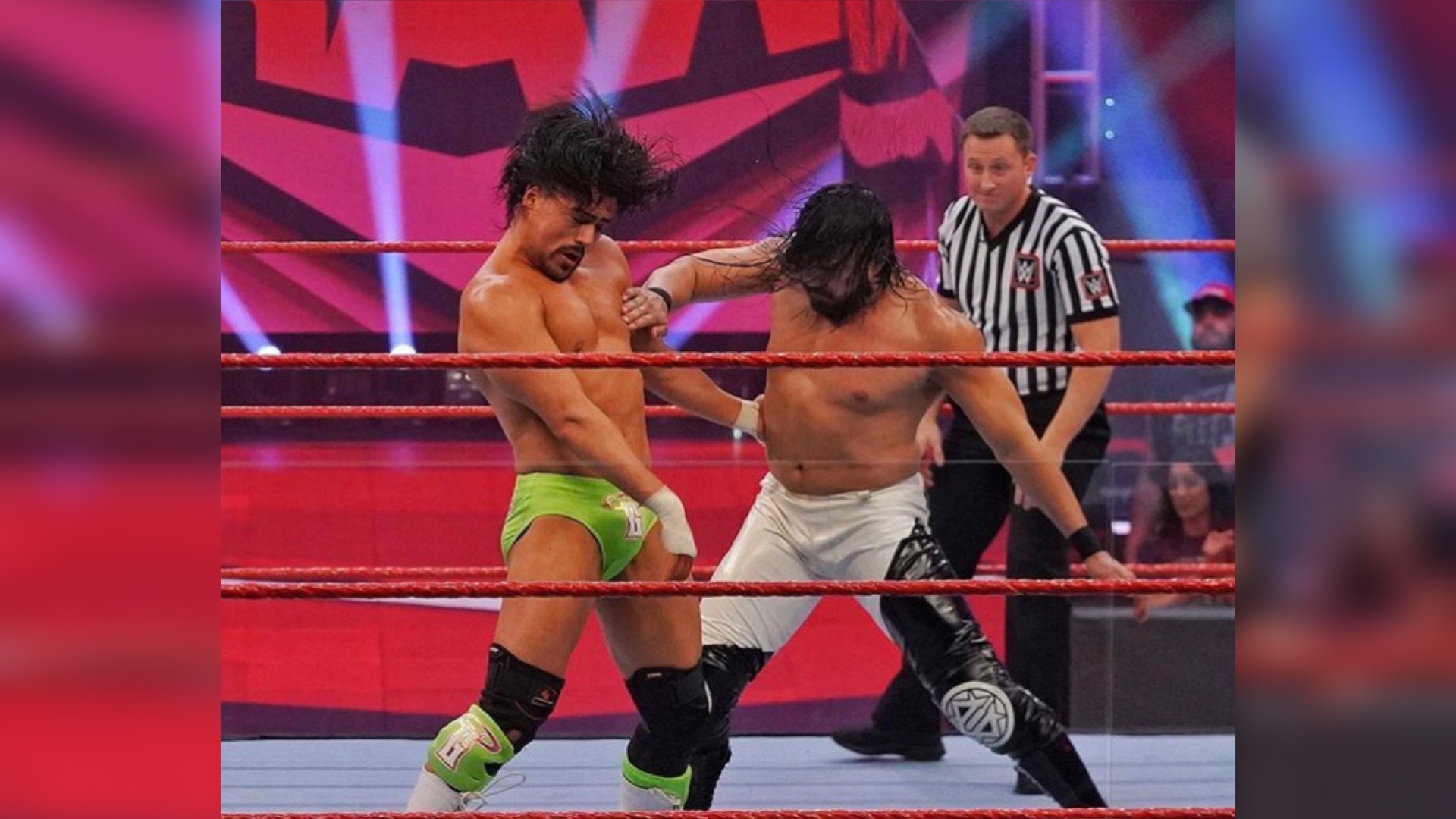 WWE held the episode 1411 of Monday Night RAW at the WWE Performance Center in Orlando, Florida, in whose show Andrade won a title shot for the WWE United States Championship after beating Angel Garza & Kevin Owens in a triple threat match. This Sunday, Apollo Crews will defend the championship belt against Andrade in a title match at WWE Backlash PPV.

In an interview from his home, Rey Mysterio said that the next time he sees Seth Rollins he will make the Monday Night Messiah live a hell.

Aleister Black & Humberto Carrillo defeated Murphy & Austin Theory in a tag team match. At the end of the match, the winners were attacked by Seth Rollins and his disciples.