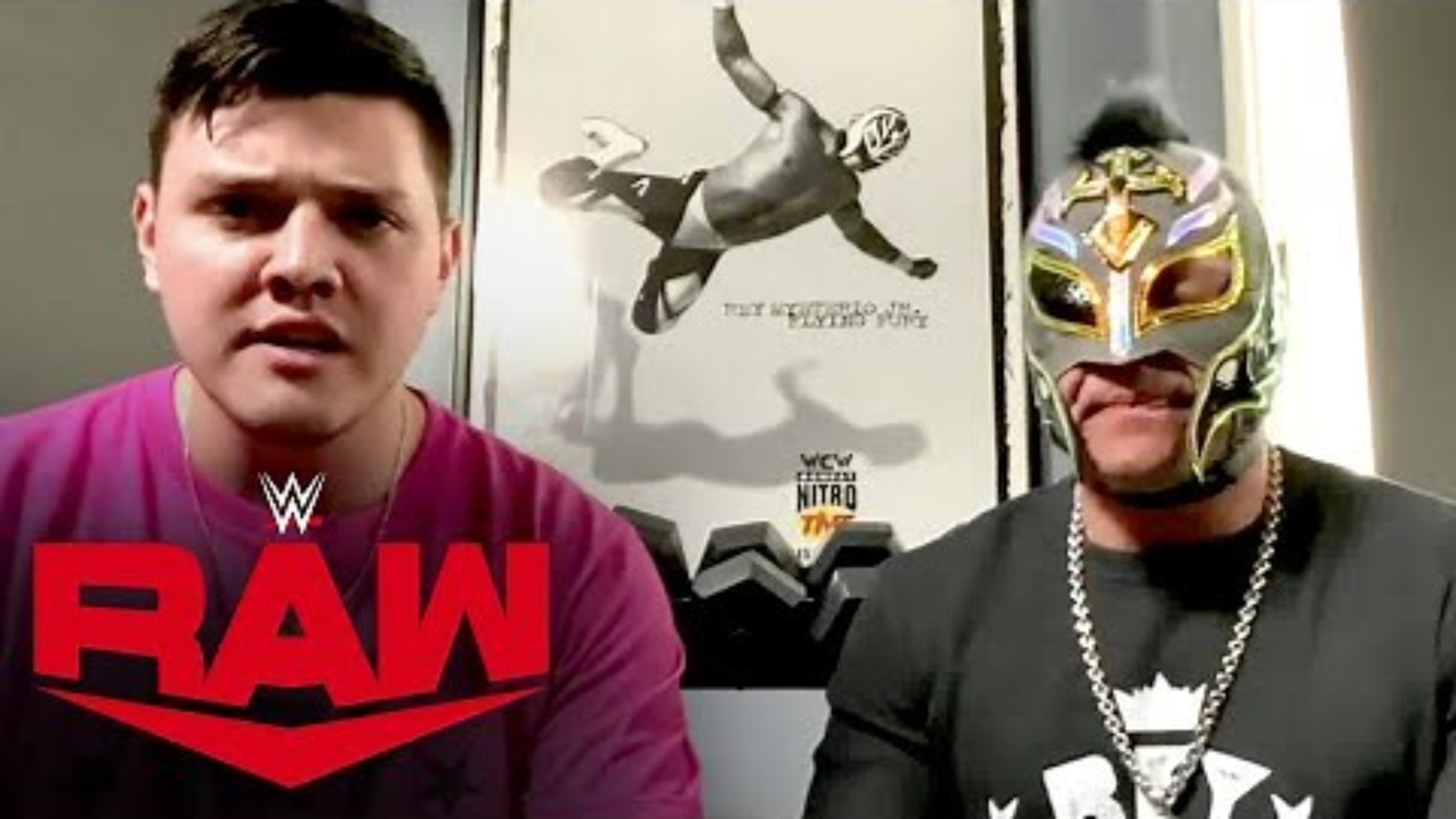 WWE held the episode 1410 of Monday Night RAW at the WWE Performance Center in Orlando, Florida, in whose Rey Mysterio announced that he is not retiring but he does not know when he can be discharged and can return to work. This was announced by the Master of 619 from his home in San Diego with his son Domink, who sent a message to Seth Rollins, “an eye for an eye”.

R-Truth won the WWE 27/7 Championship for the 36-time in his career after beating the NFL player Rob Gronkowski.

In the first match of the evening, Aleister Black with Humberto Carrillo defeated Seth Rollins in a single match. At the end of the match, the Monday Night Messiah and his disciples attacked Black and Carrillo.