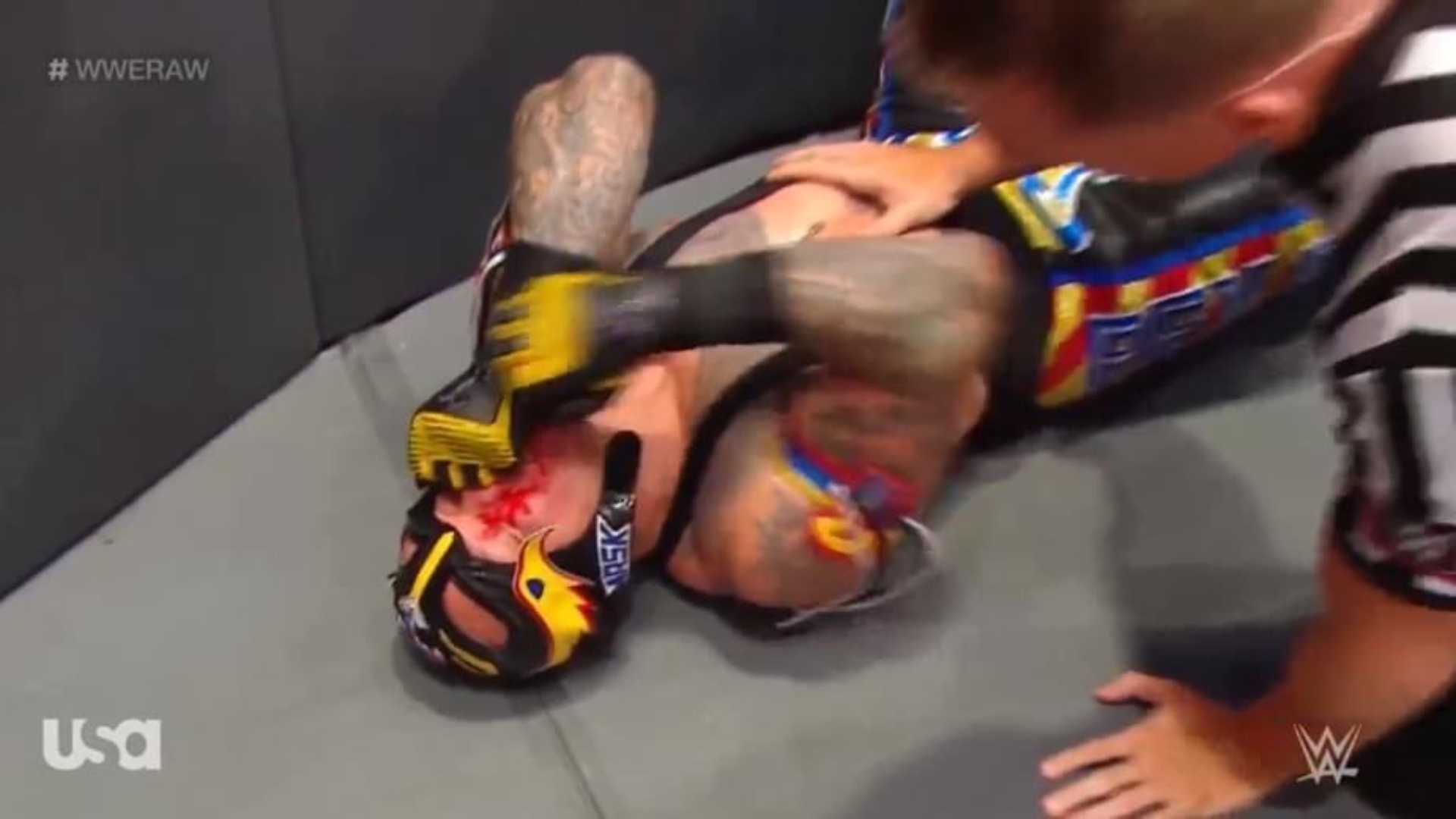 WWE held the episode 1407 of Monday Night RAW at the WWE Performance Center in Orlando, Florida, in whose show Aleister Black & Rey Mysterio defeated Seth Rollins & Murphy by disqualification. The Monday Night Messiah fiercely attacked Rey until he was injured in the eye.

In a previous backstage segment, Rey Mysterio congratulated Seth Rollins on the news of Becky Lynch‘s pregnancy, but Seth gave no response.

The next week, Alexa Bliss & Nikki Cross will defend the WWE RAW Women’s Tag Team Championship against The IIconics in a title match. 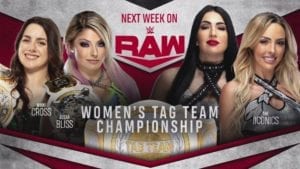 At the end of the match. The WWE Champion announced that next week it will face SmackDown‘s King Corbin in the single match. 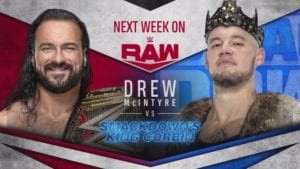 In the first match of the evening, Bobby Lashley defeated Humberto Carrillo in no disqualification match.

At the start of the show, Becky Lynch named Asuka as WWE RAW Women’s Champion after announcing her pregnancy.