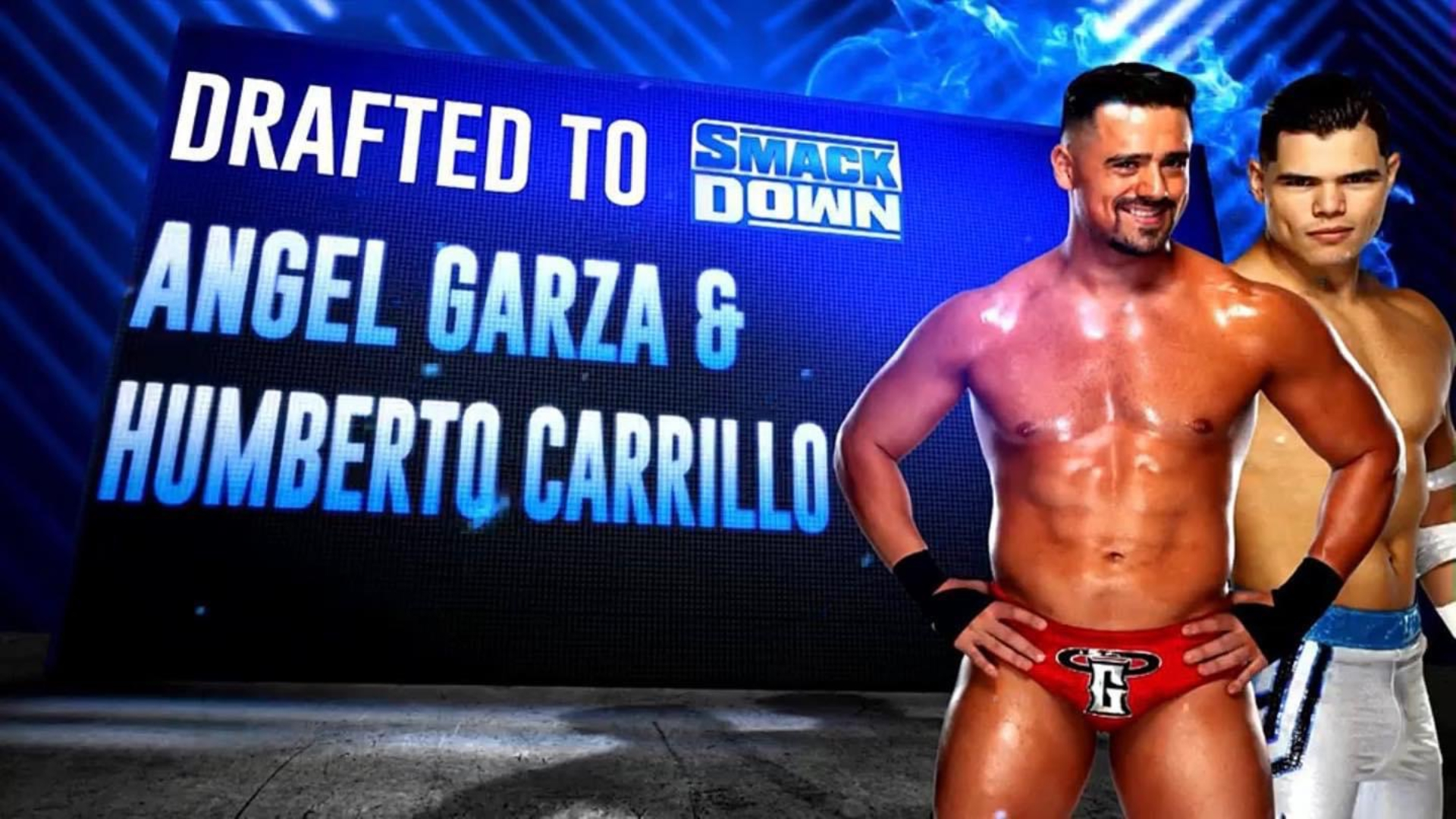 WWE held the episode 1480 of Monday Night RAW at the Bridgestone Arena in Nashville, Tennessee, in whose show took place the second night of WWE Draft 2021, in which Angel Garza and Humberto Carrillo were drafted to SmackDown. Previously, Angel Garza & Humberto Carrillo defeated Mansoor & Mustafa Ali by pinfall with a Lateral Press from Garza on Ali in a Tag Team Match.

In the Main Event, the Non-Title Match between Charlotte Flair and Bianca Belair ended in a no-contest after the interventions of Sasha Banks and Becky Lynch.

In the opening match, Damian Priest retained the WWE United States Championship after beating Jeff Hardy by pinfall with a Crucifix Pin in a Title Match.