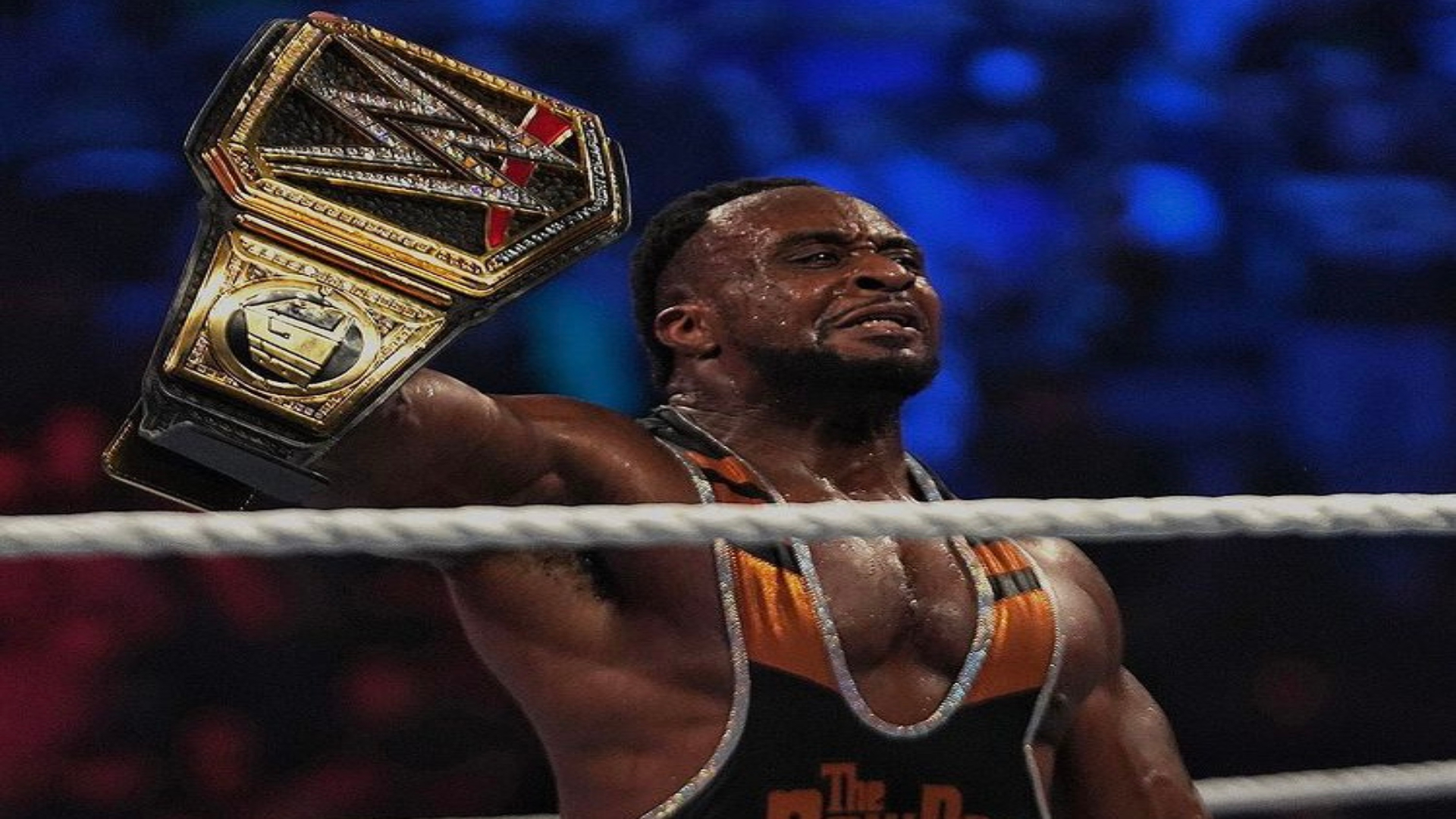 WWE held the episode 1479 of Monday Night RAW at the Heritage Bank Center in Cincinnati, Ohio, in whose Main Event, Big E retained the WWE Championship after beating Bobby Lashley by pinfall with an avalanche Big Ending in a Steel Cage Match. At the end of the match, Drew McIntyre interrupted Big E‘s celebration.

Charlotte Flair defeated Doudrop by pinfall with Natural Selection to retain the WWE RAW Women’s Championship in a Title Match.

Karrion Kross defeated Jaxson Ryker by submission with the Krossjacket in a Single Match.

Damian Priest retained the WWE United States Championship after beating Sheamus by pinfall with Reckoning in a No Disqualification Match.

Angel Garza defeated Erik by pinfall with the Wing Clipper in a Single Match.

The opening match between Big E and Bobby Lashley for the WWE Championship ended in a no-contest due to the intervention of Cedric Alexander & Shelton Benjamin and The New Day.