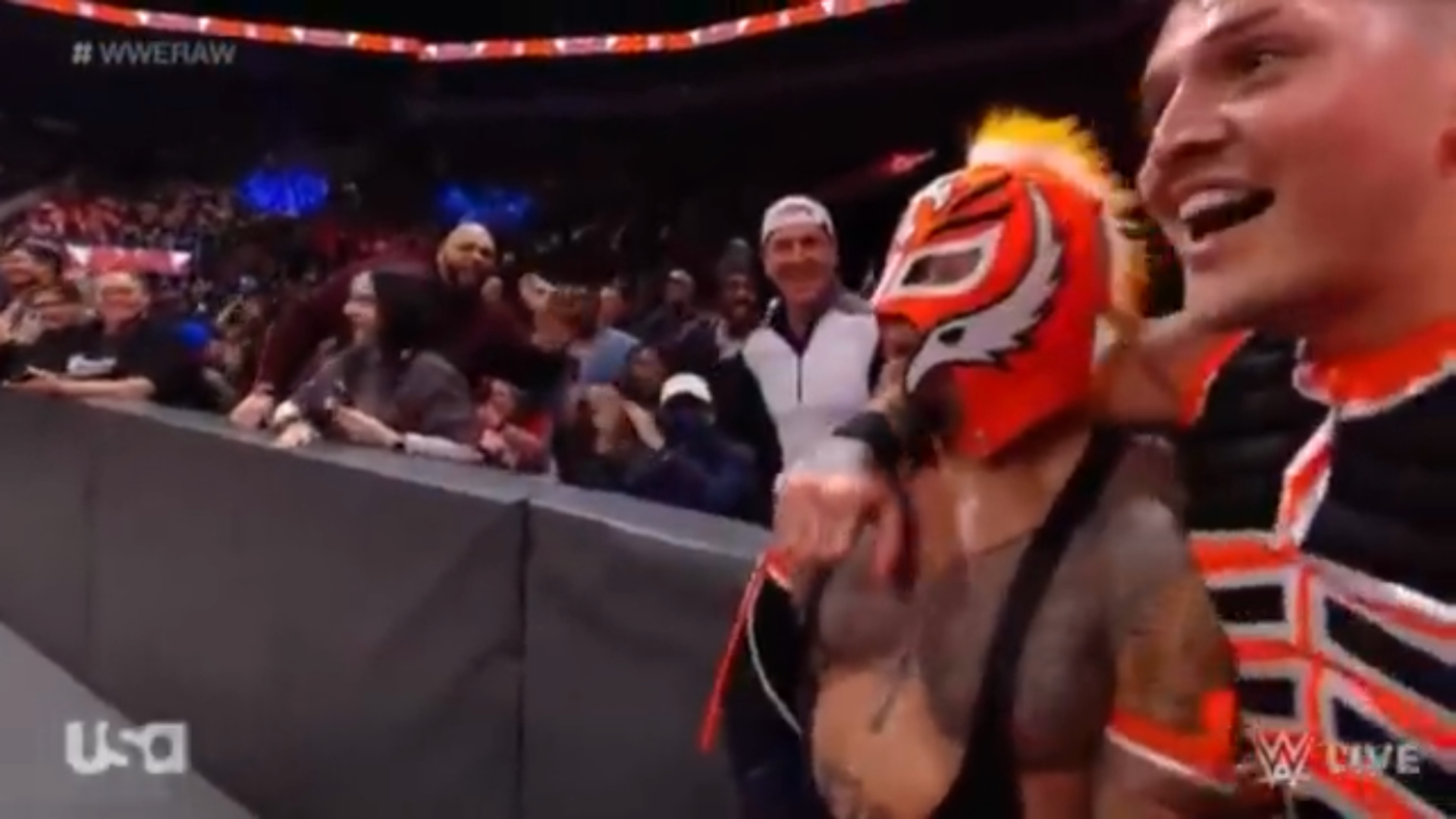 The Mysterios cause the rupture between AJ Styles and Omos. (PHOTO: WWE)
WWE Event Review

WWE held the episode 1491 of Monday Night RAW at the Fiserv Forum in Milwaukee, Wisconsin in whose show The Mysterios defeated AJ Styles & Omos by pinfall with a Schoolboy Pin from Rey on Styles in a Tag Team Match. During the match, Omos ignored Styles which caused the annoyance of The Phenomenal who faced him, but the giant responded by attacking him.

In the Main Event, WWE Champion Big E & Bobby Lashley defeated Kevin Owens & Seth Rollins by pinfall with the Spear from The All Mighty on Owens in a Tag Team Match.

In the women’s division, Rhea Ripley defeated Queen Vega by pinfall with Riptide in a Single Match.