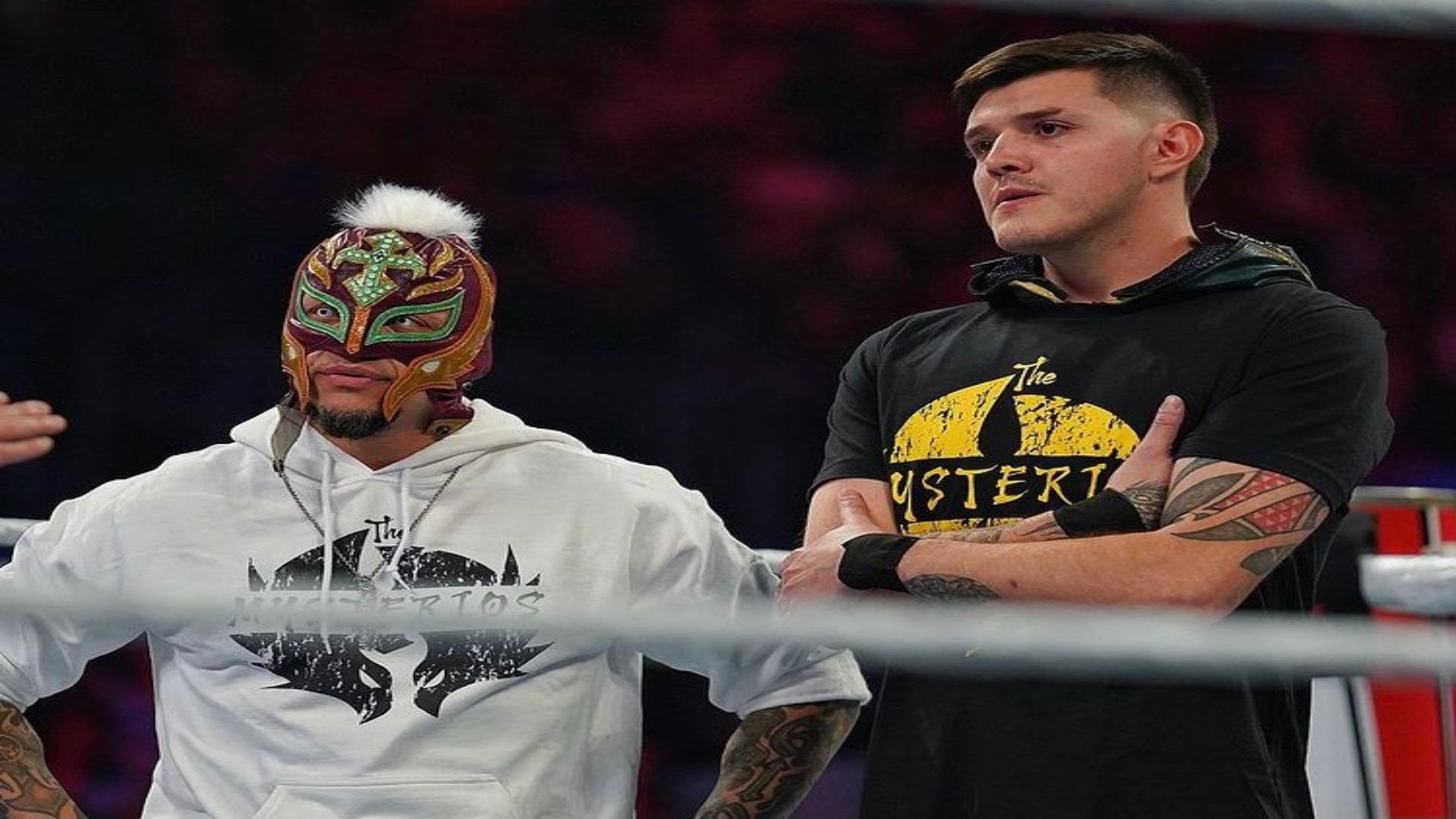 WWE held the episode 1485 of Monday Night RAW at the KFC Yum! Center in Louisville, Kentucky, in whose show The Almighty Bobby Lashley will replace Dominik Mysterio after beating him by submission with the Hurt Lock in a Single Match. Previously, WWE official Adam Pearce indicated that Dominik had to earn his place on Team RAW by not being a former world champion.

In the Main Event, Seth Rollins defeated Kevin Owens by countout in a Single Match. At the end of the match, Kevin Owens made a surprise attack on WWE Champion Big E.

Liv Morgan won a title shot for the WWE RAW Women’s Championship after beating Carmella,Bianca Belair, Rhea Ripley and Queen Zelina by pinfall with a crucifix pin in a #1 Contender’s Match.