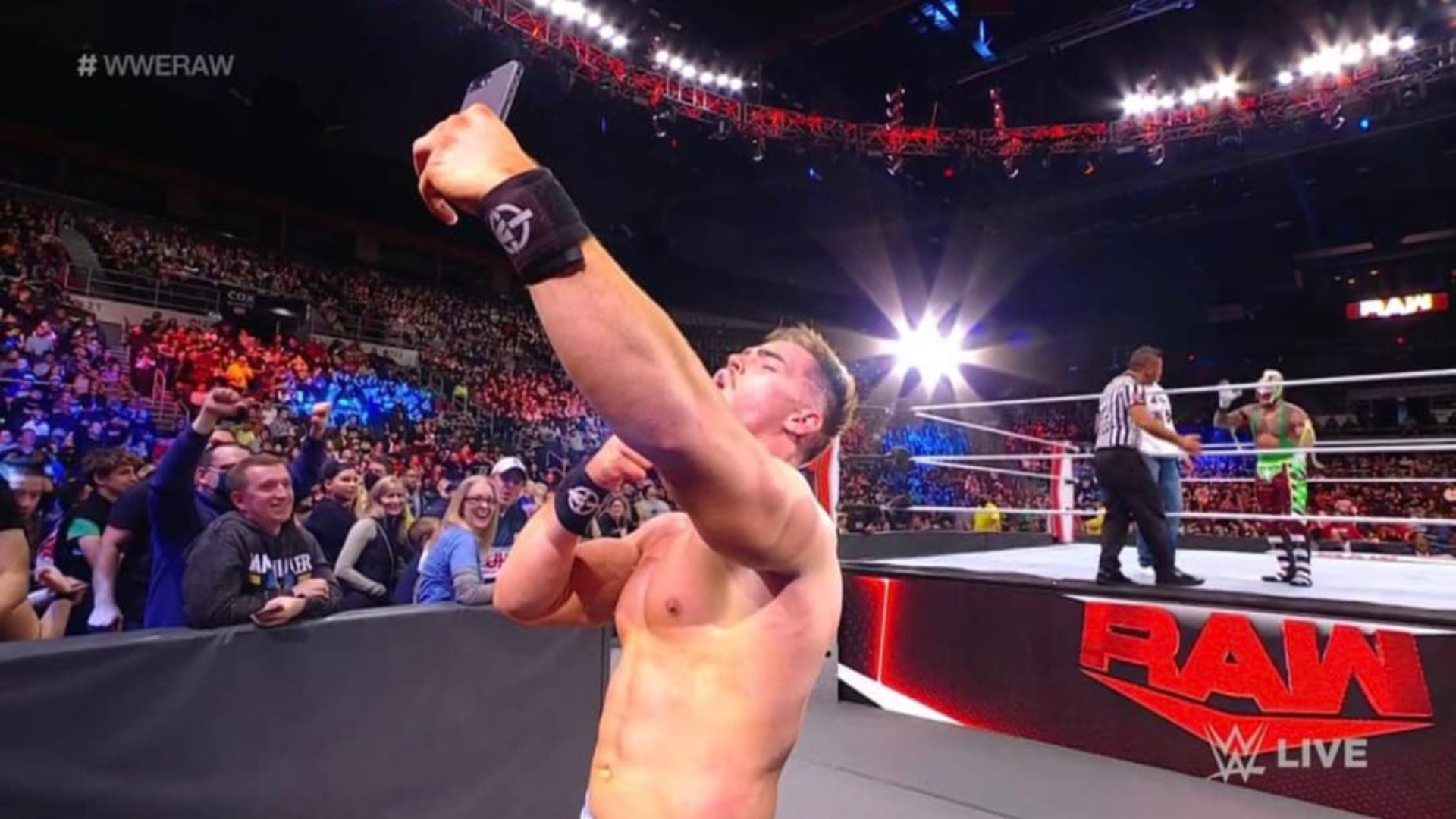 WWE held the episode 1484 of Monday Night RAW at the Dunkin Donuts Center in Providence, Rhode Island, in whose Main Event, Big E defeated Kevin Owens by pinfall with a crucifix pin in a Single Match.

Damian Priest defeated T-BAR by pinfall with Reckoning in a No Disqualification Match.

Zelina Vega & Carmella defeated Super Brutality by pinfall with a Yoshi Tonic from Vega on Nikki ASH in a Tag Team Match.

In the opening match, Becky Lynch retained the WWE RAW Women’s Championship after beating Bianca Belair by pinfall with a schoolboy in a Title Match.