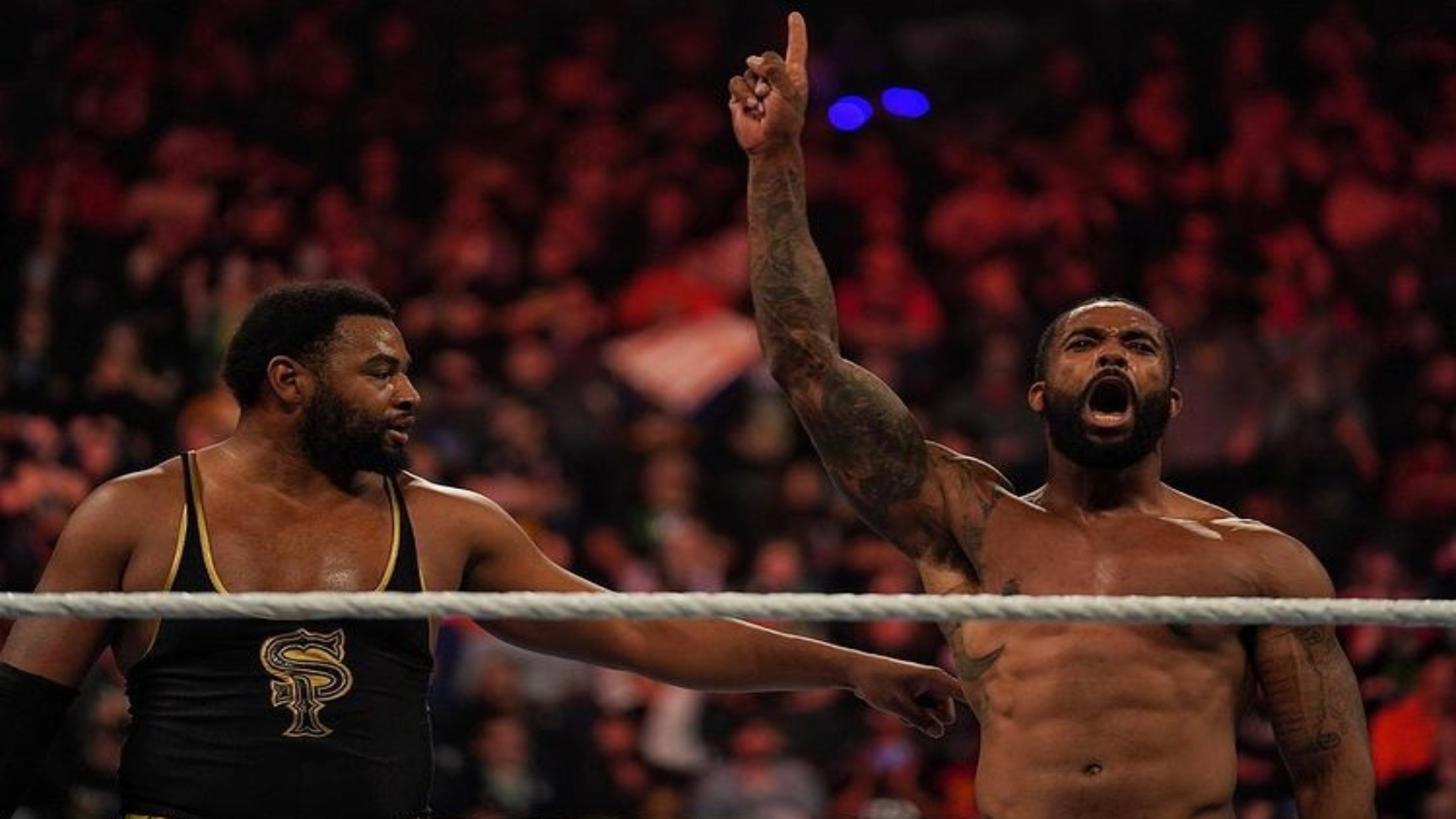 WWE held the episode 1492 of Monday Night RAW at the Little Caesars Arena in Detroit, Michigan in whose The Street Profits won a title shot for the WWE RAW Tag Team Championship after beating The Mysterios by pinfall with an electric chair blockbuster on Dominik Mysterio in a #1 Contender’s Tournament Final. RKBro will face Angelo Dawkins & Montez Ford in a Title Match this Saturday at WWE Day 1.

Dolph Ziggler defeated Damian Priest by disqualification for excess of rudeness in a Title Match for the WWE United States Championship. Despite the defeat, Priest remains champion.

This was the last Monday Night RAW of the year.