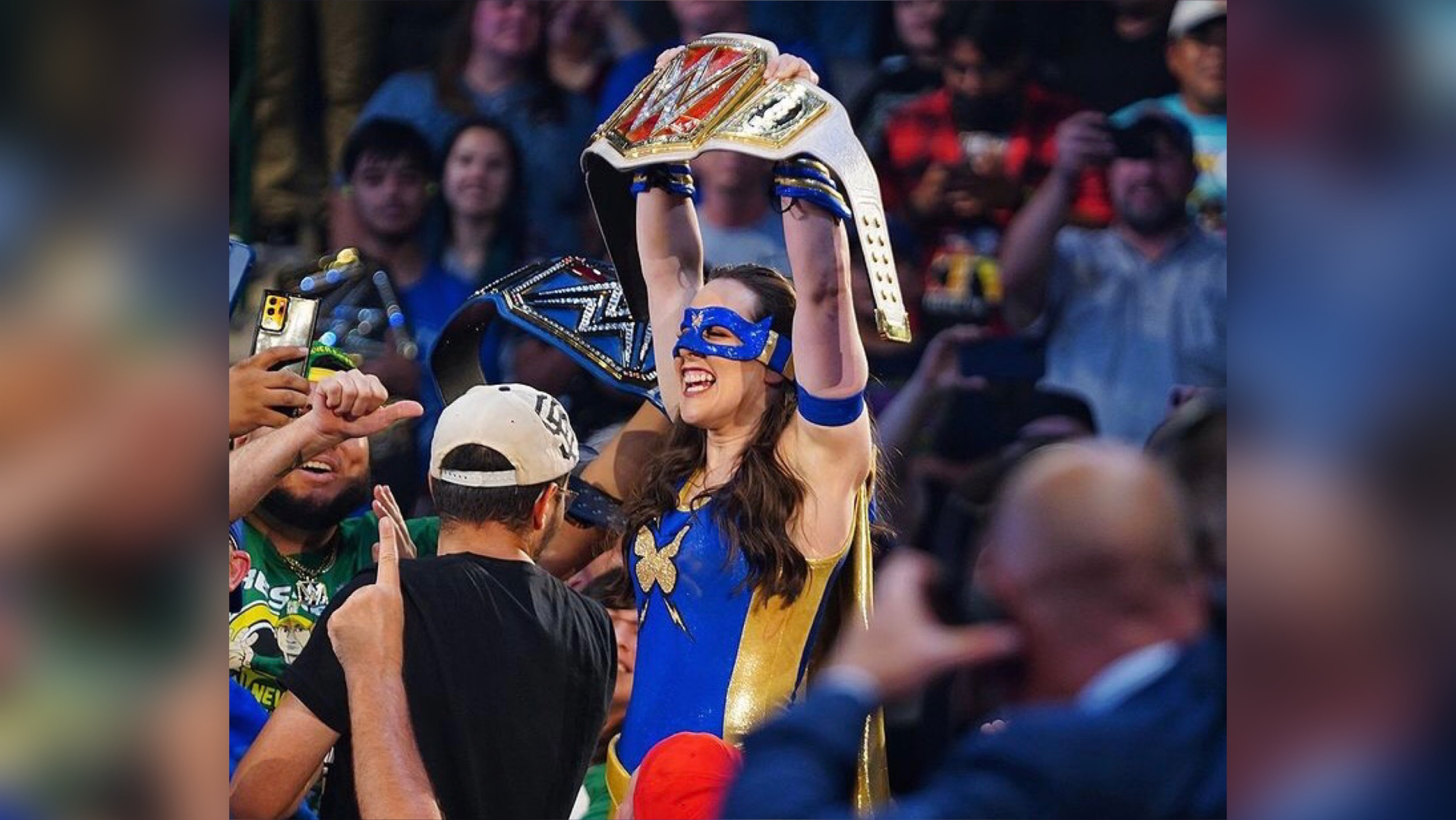 WWE held the episode 1469 of Monday Night RAW at the American Airlines Center in Dallas, Texas, in whose Main Event, Rhea Ripley defeated Charlotte Flair by disqualification in a Rematch for the WWE Raw Women’s Championship. The result and Charlotte‘s way of acting annoyed Ripley so she attacked her, surprisingly Nikki A.S.H. appeared and cashed her Money in the Bank briefcase to get a title match against The Queen, winning the title belt with a Splash.

In his RAW ring debut, the NXT Champion Karrion Kross was defeated by Jeff Hardy by pinfall with a folding press and his feet on the ropes.

Keith Lee returned to RAW to face Bobby Lashley in a Single Match, winning the WWE Champion by pinfall with a Spear.

At the end of the match, Goldberg suddenly appeared to challenge the All Mighty.

The show began with Johh Cena saying that the WWE Universe was his reason for returning, as well as noting that Roman Reings is overrated and overprotected, which is why he will face him on SmackDown.