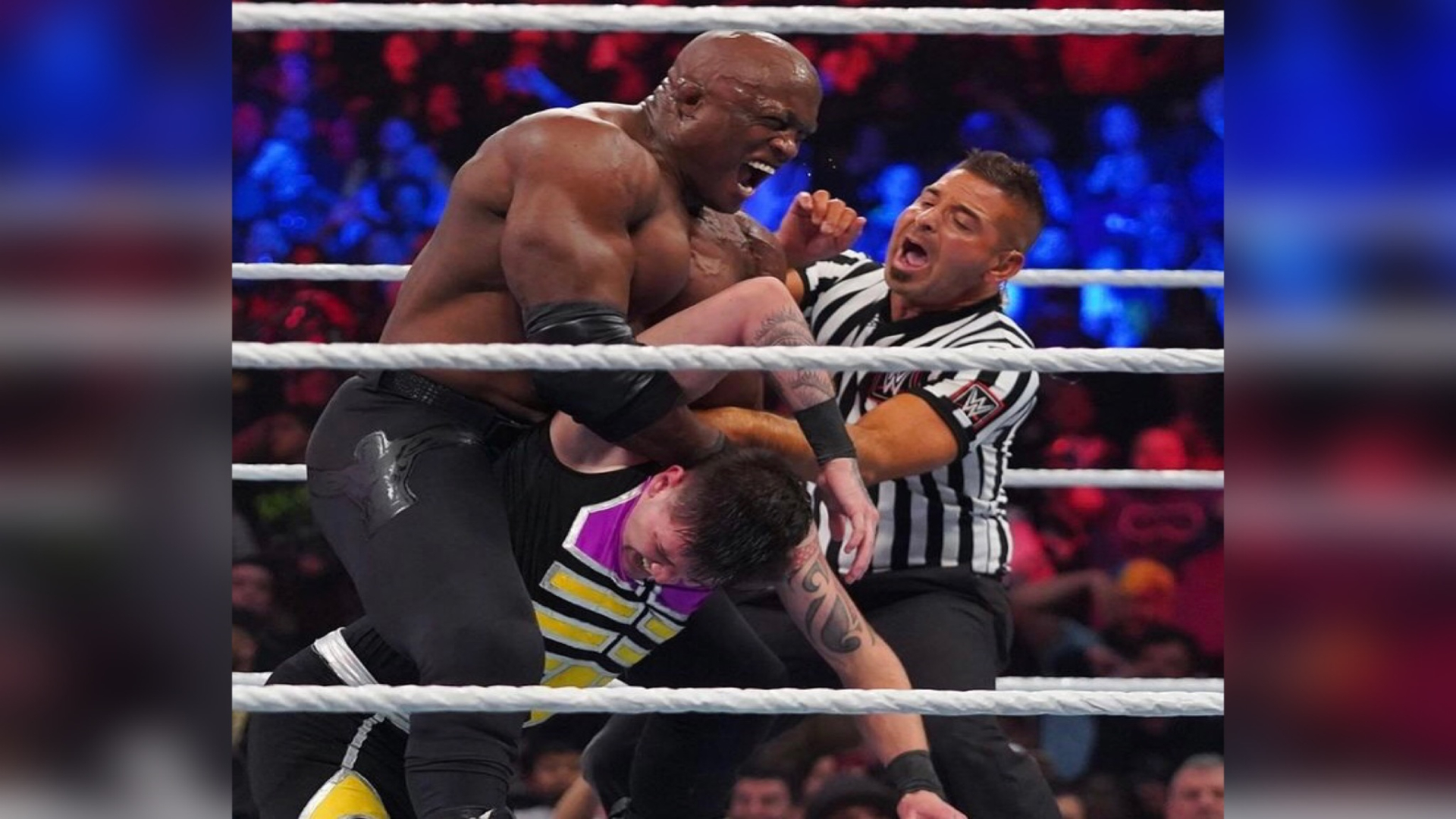 WWE held the episode 1487 of Monday Night RAW at the Barclays Center in Brooklyn, New York in whose show The All Mighty Bobby Lashley defeated The Mysterios by submission with the Hurt Lock on Dominik Mysterio in a 2-on-1 Handicap Match.

In the Main Event, Big E retained the WWE Championship after beating Austin Theory by pinfall with The Big Ending in a Title Match.

Damian Priest defeated Sami Zayn by pinfall with Reckoning to retain the WWE United States Championship in a Title Match.

In the women’s division, Queen Vega & Carmella won the WWE Women’s Tag Team Championship after beating Super Brutality by pinfall with a Yoshi Tonic from La Muñeca on Nikki ASH in a Title Match.