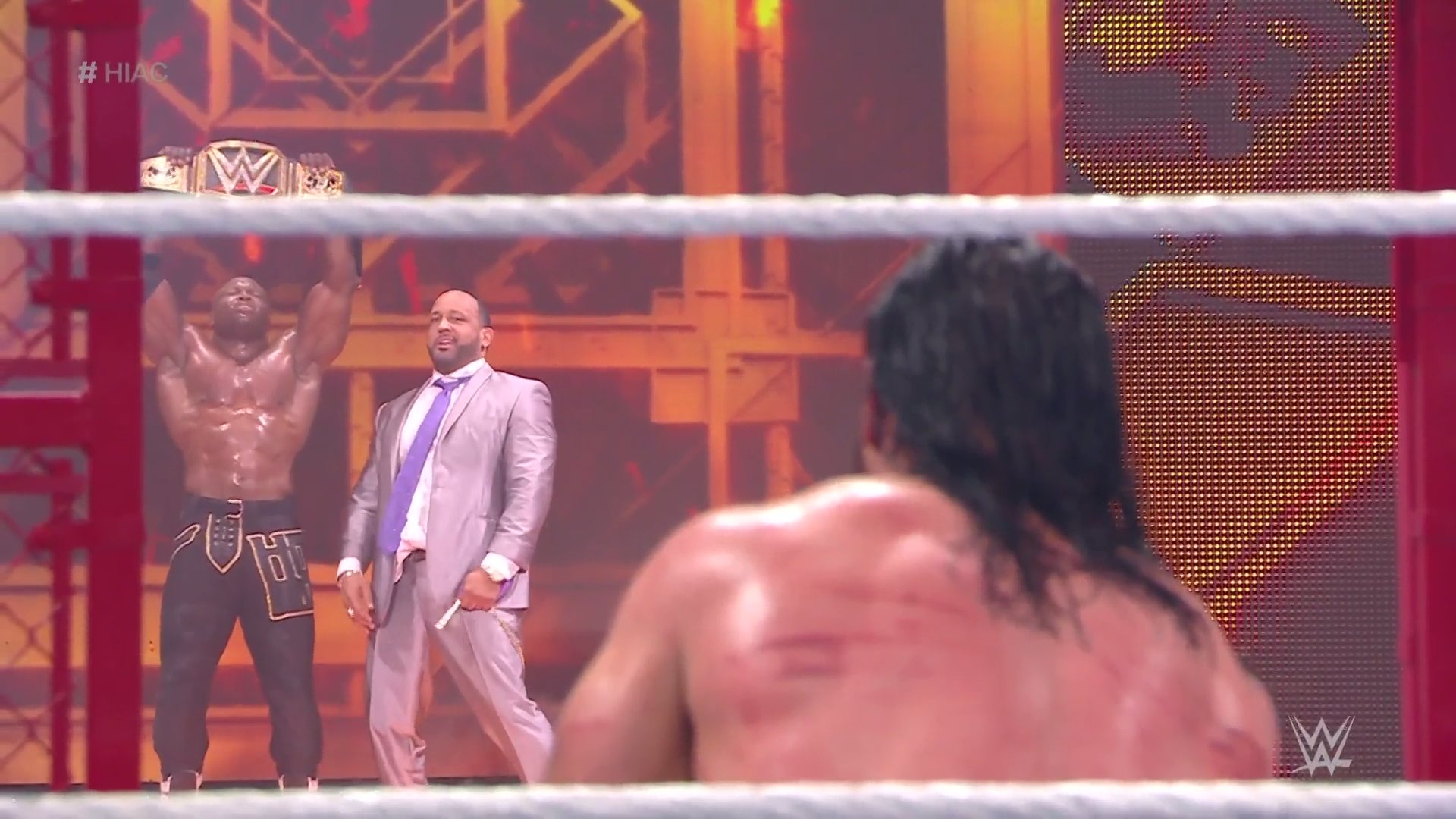 WWE held the 13th edition of the Hell in a Cell PPV at the Yuengling Center in Tampa, Florida, in whose Main Event, Bobby Lashley retained the WWE Championship after beating Drew McIntyre in a Hell in a Cell Match. The All Mighty won the Title Match with a schoolboy pin and a handful of tights. After losing, The Scottish Warrior will not be able to challenge Lashley while he carries the WWE title. 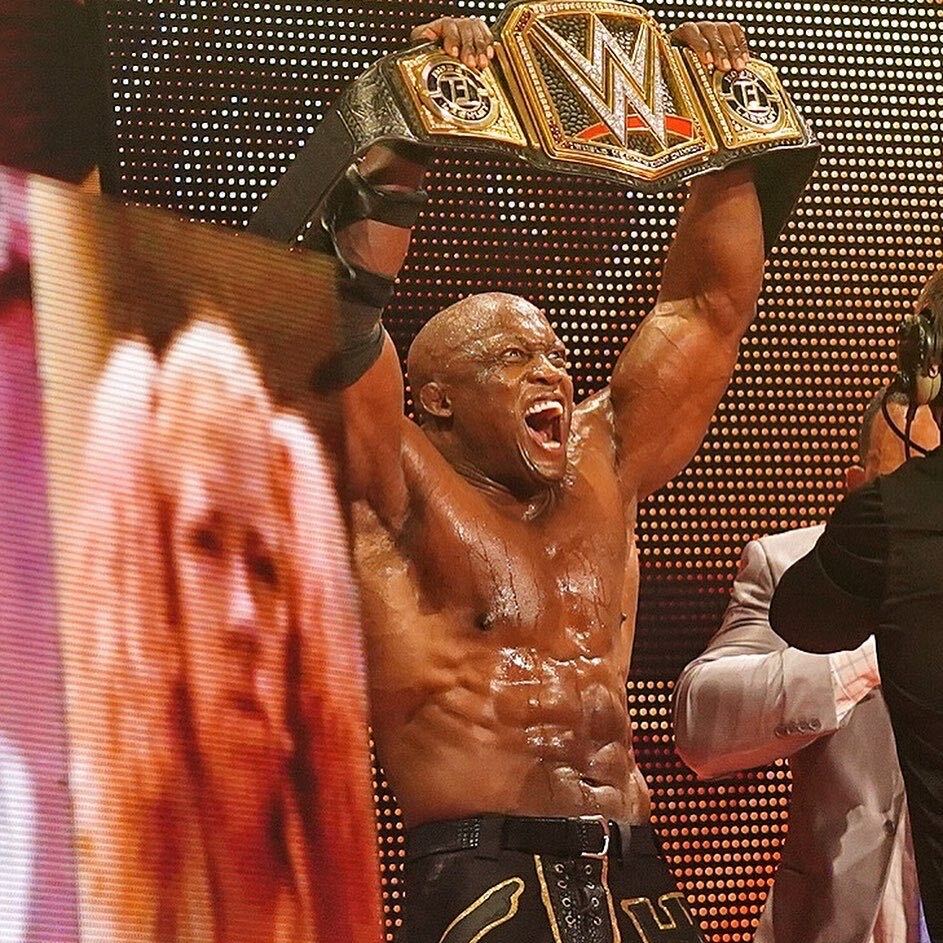 Charlotte Flair defeated Rhea Ripley by disqualification in a Title Match for the WWE Raw Women’s Championship. Ripley hit The Queen with coverage from the commentary table thereby causing her disqualification. Because of this, The Nightmare remains as champion. 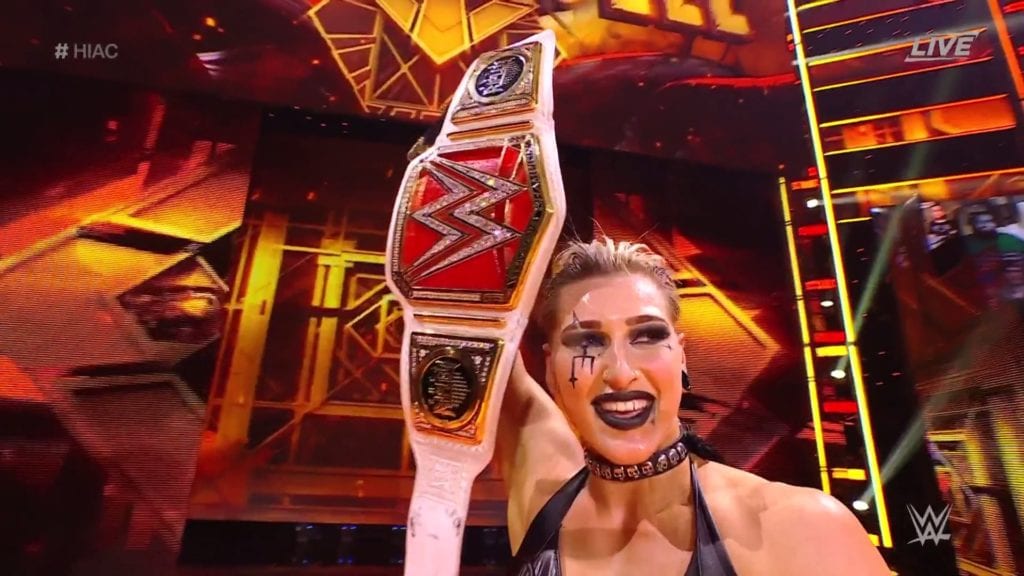 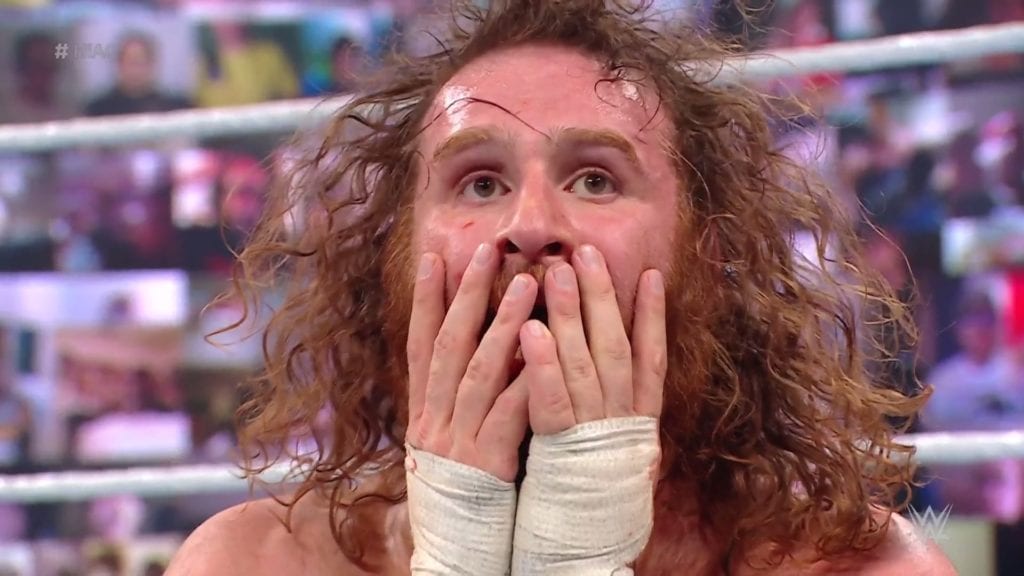 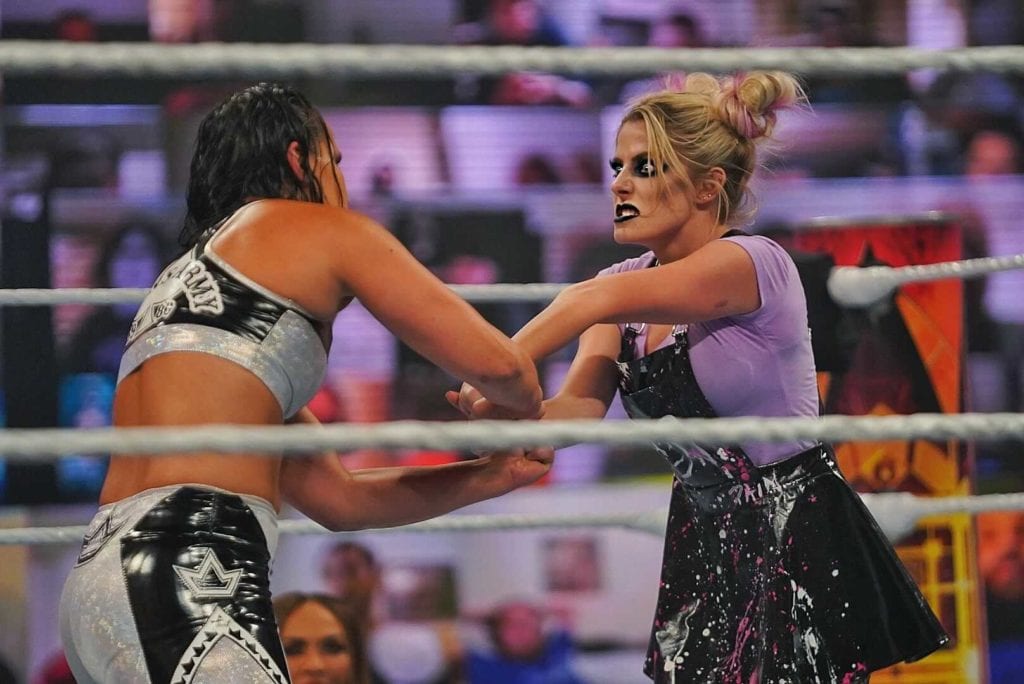 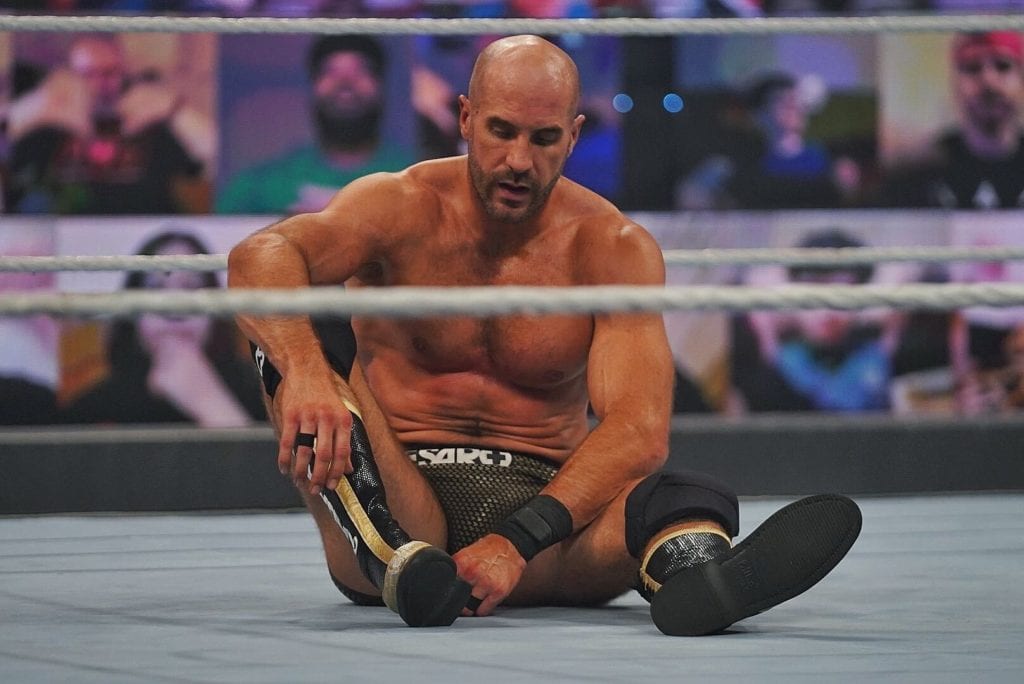 Bianca Belair defeated Bayley in a Hell in a Cell Match for the WWE SmackDown Women’s Championship with KOD on a ladder. 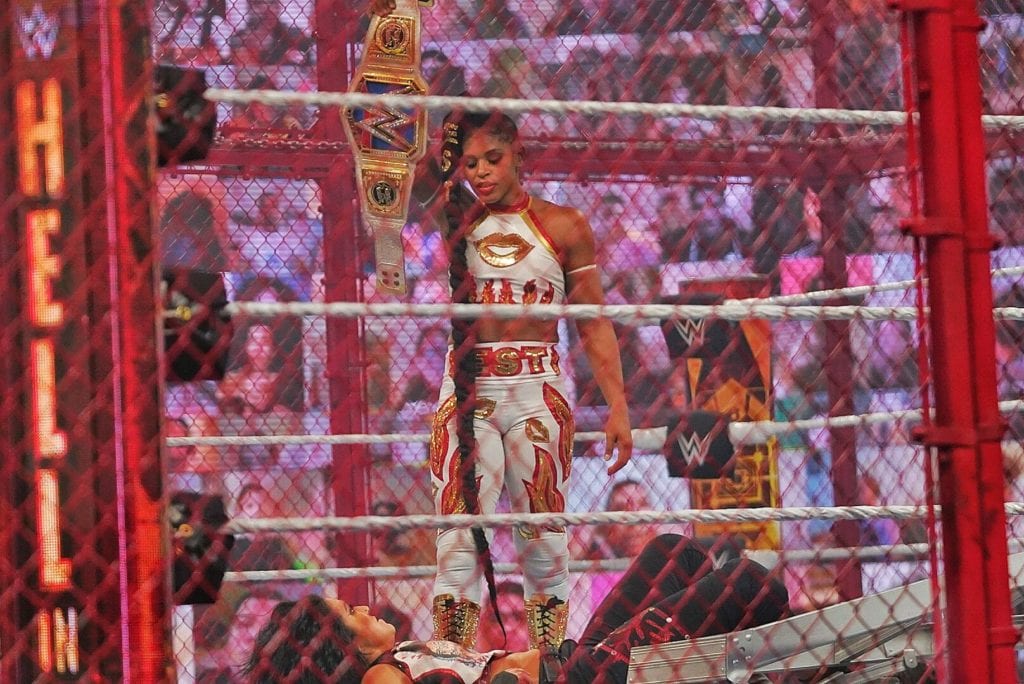 At the Pre-Show, Natalya defeated Mandy Rose by submission with the Sharpshooter in a Single Match. 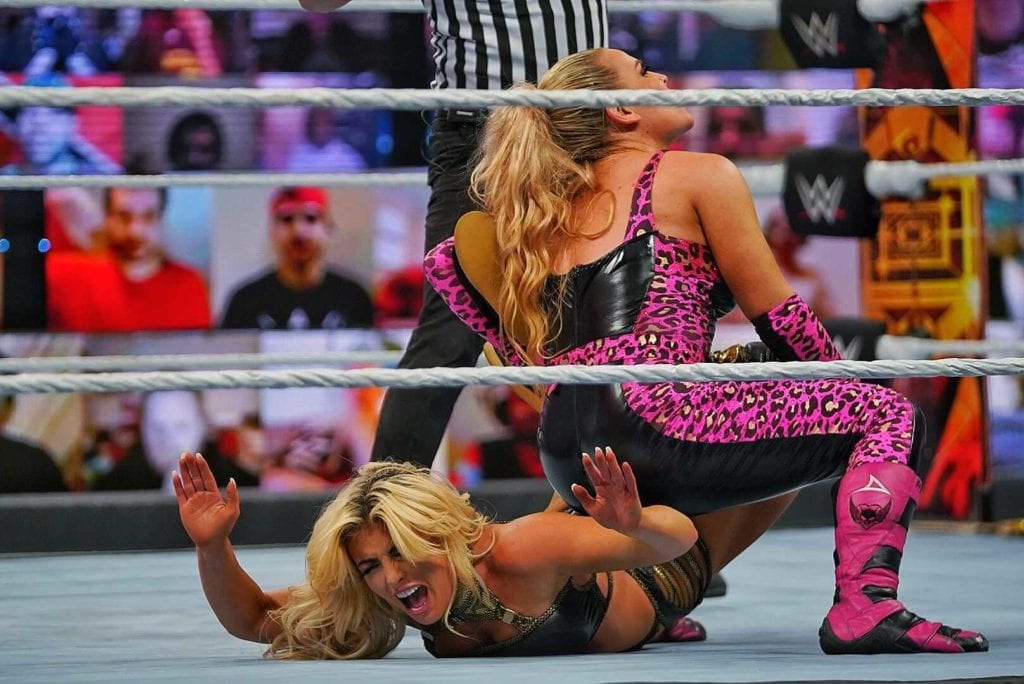