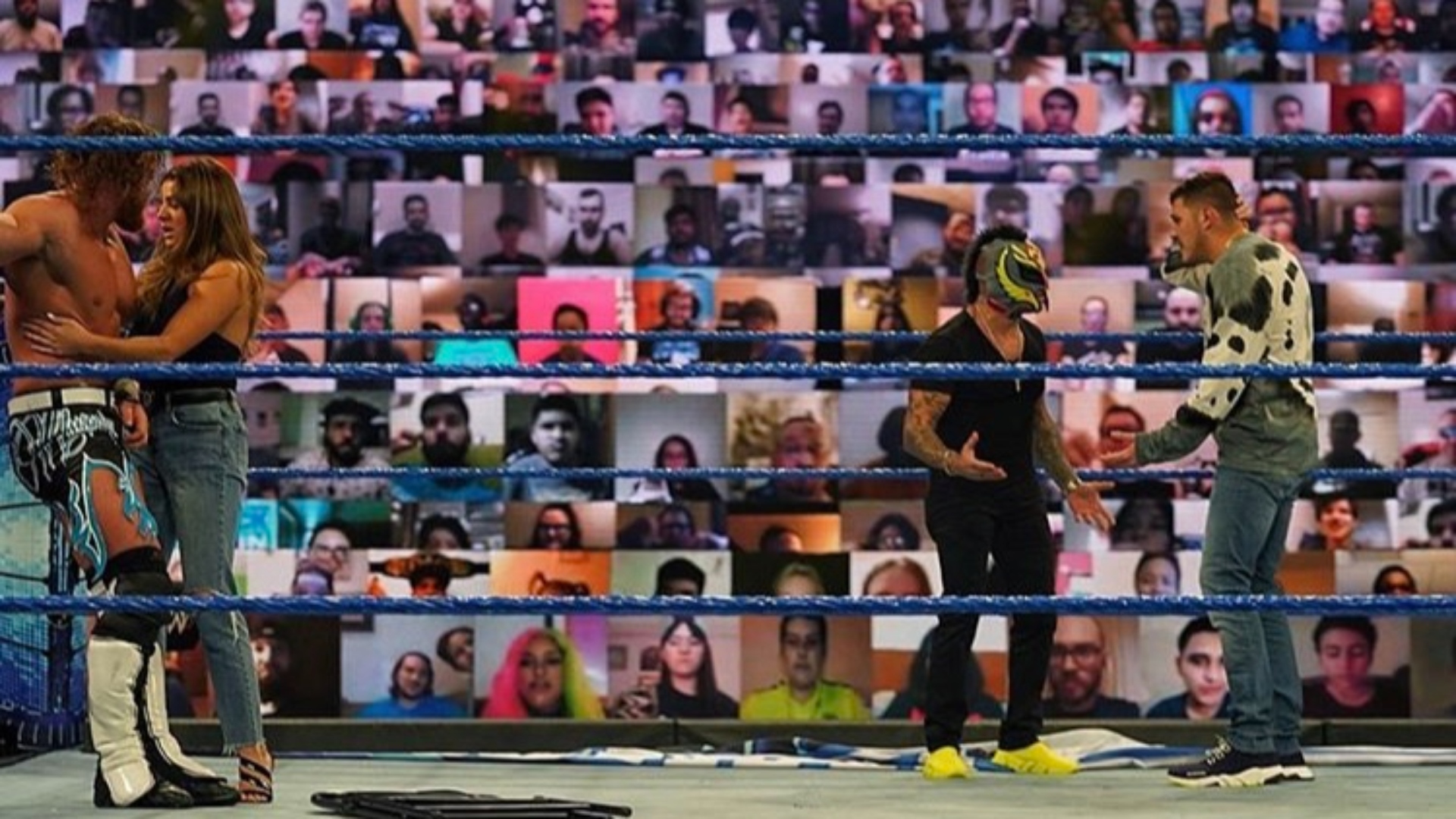 WWE held the episode 1105 of Friday Night SmackDown at the Amway Center in Orlando, Florida, in whose show Seth Rollins defeated Murphy in a Single Match. At the end of the match, Aalyah Mysterio begged his brother Dominik Mysterio and father Rey Mysterio to intercede, as Seth Rollins took a kendo stick to attack his former disciple. Aliyah entered the scene to try to cover the blows, so Dominik has no choice but to enter. Seth attacks him from behind, and Rey chased after him with a chair. The Messiah left the ring as Aalyah embraced Murphy with evident affection.