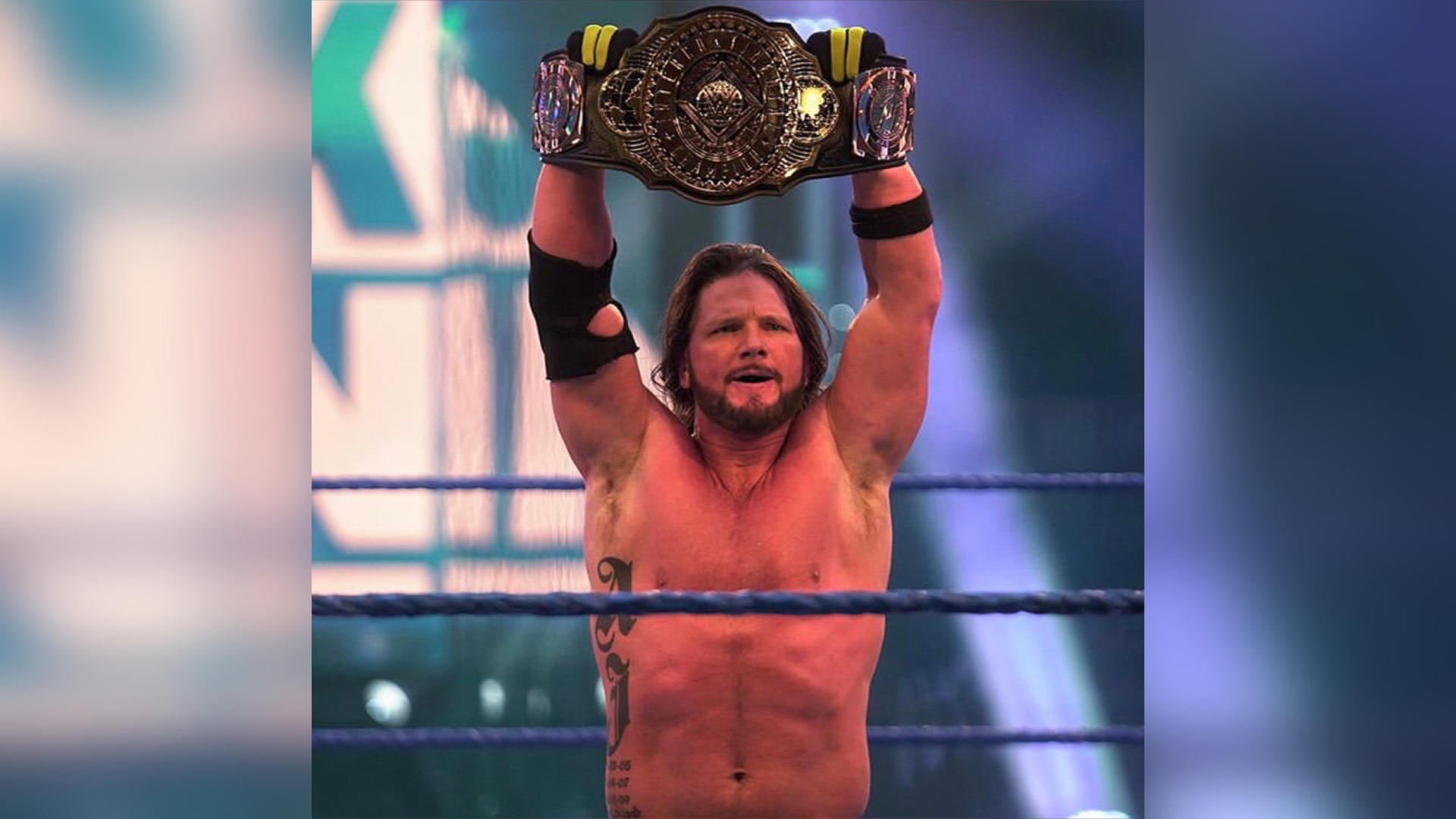 WWE held the episode 1093 of Friday Night SmackDown at the WWE Performance Center in Orlando, Florida, in whose show AJ Styles retained the WWE Intercontinental Championship after beating Gran Metalik in a Title Match. In this way, The Phenomenal got his third title defense.

In the Main Event Match, Bayley retained the WWE SmackDown’s Women Championship after beating Nikki Cross in a Title Match.