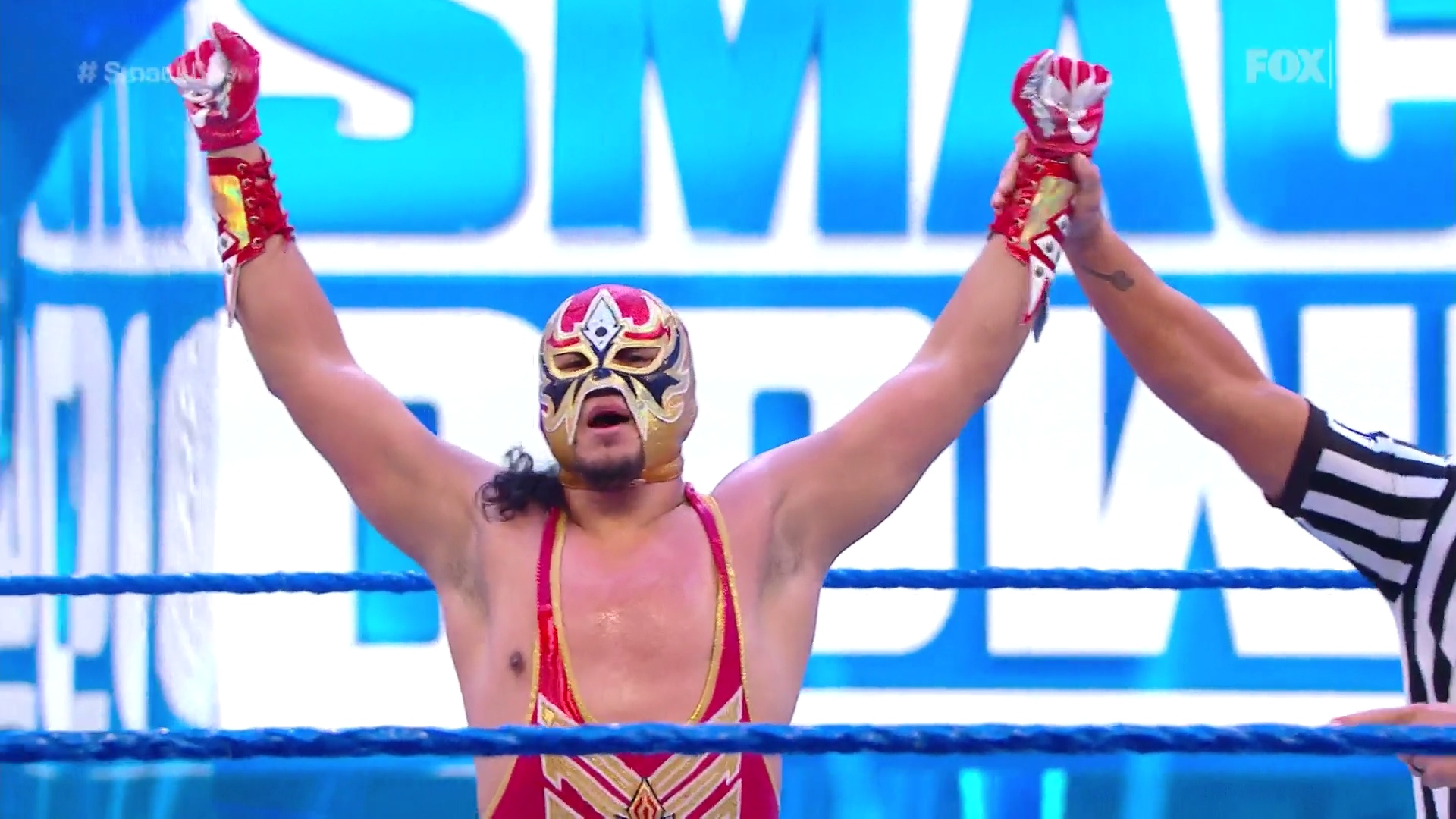 WWE held the episode 1091 of Friday Night SmackDown at the WWE Performance Center in Orlando, Florida, in whose Gran Metalik won a title shot for the WWE Intercontinental Championship after beating Lince Dorado, Shorty G & Drew Gulak in a Fatal-Four Way Match. At the end of the match, the WWE Intercontinental Champion AJ Styles stepped into the ring and invited Gran Metalik to shake his hand but surprised him with a slap. However, Metalik did not stay like this and returned it, in addition to applying a Hurracarana to get him out of the ring. AJ Styles retired and Metalik celebrated his victory with Lince Dorado.

In the first match of the evening, Nikki Cross won a title shot for the WWE SmackDown Women’s Championship after beating Alexa Bliss.