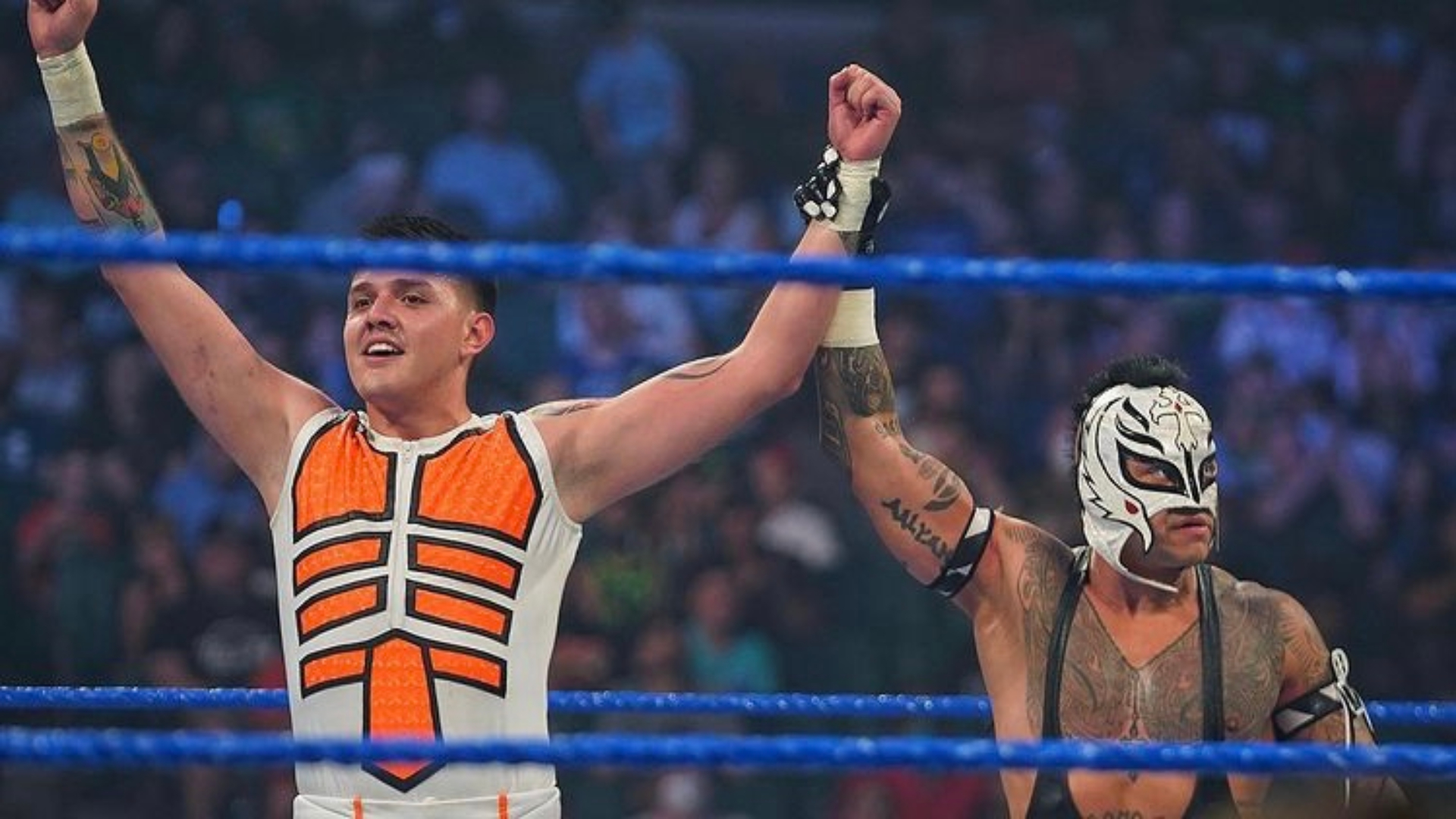 WWE held the 1147 of Friday Night SmackDown at the BOK Center in Tulsa, Oklahoma, in whose show Rey Mysterio & Dominik Mysterio defeated Dirty Dawgz by pinfall with a victory roll pin from Dominik on Robert Roode in a Tag Team Match. The WWE SmackDown Tag Team Champions The Usos try to distract the Mysterios during the match.

The contract signing between Bianca Belair and Sasha Banks for the WWE SmackDown Women’s Championship at Summerslam ended in a wild brawl.

In the first match of the evening, Shinsuke Nakamura won the WWE Intercontinental Championship after beating Apollo Crews by pinfall with Kinshasa in a Title Match.