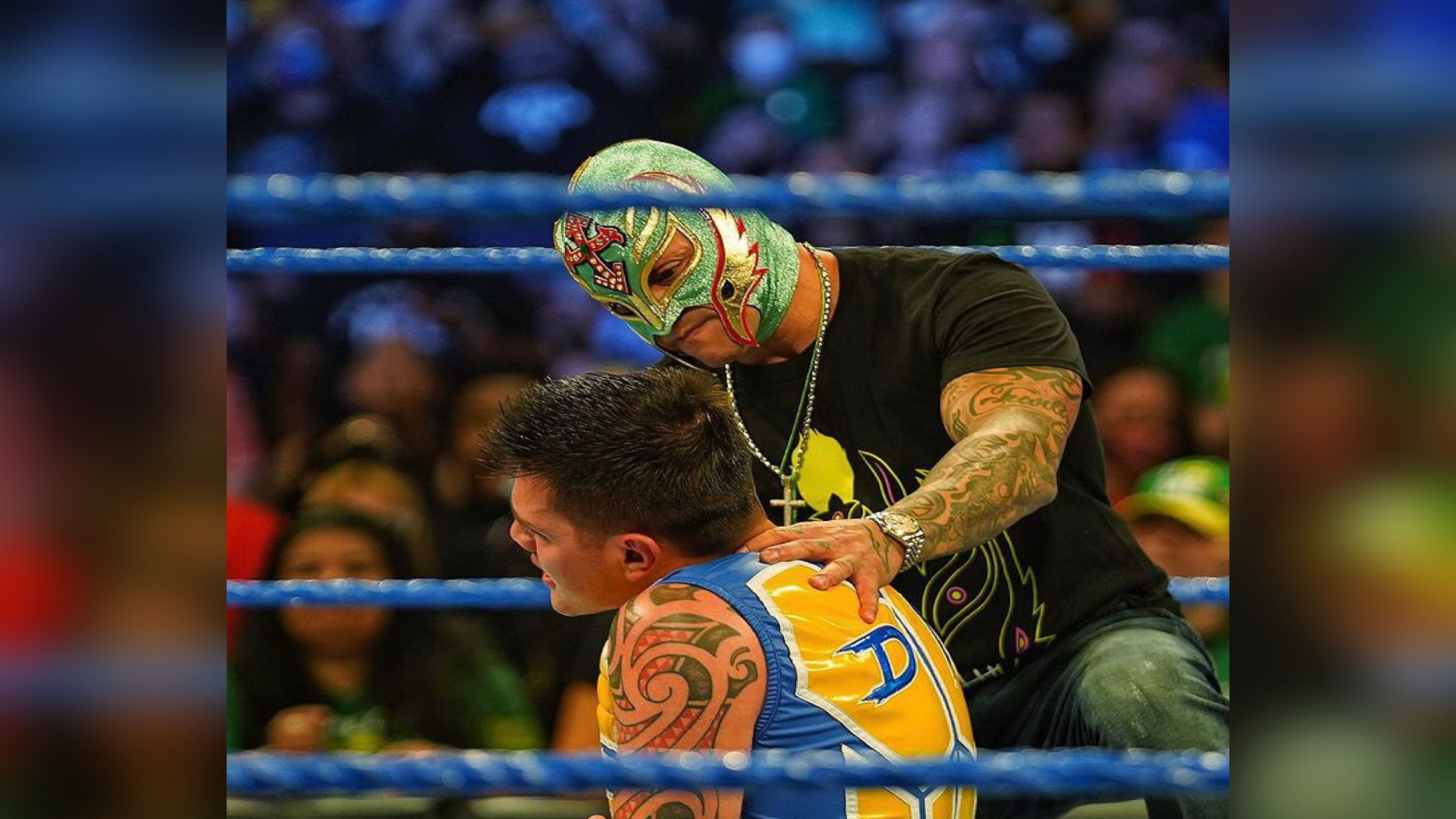 WWE held the 1146 of Friday Night SmackDown at the Amalie Arena in Tampa, Florida, in whose show Jay Uso defeated Dominik Mysterio by pinfall with a diving splash in a Single Match.

Bianca Belair defeated Zelina Vega by pinfall with KOD in a Single Match.

For the first time, Edge and Seth Rollins will face each other at SummerSlam.