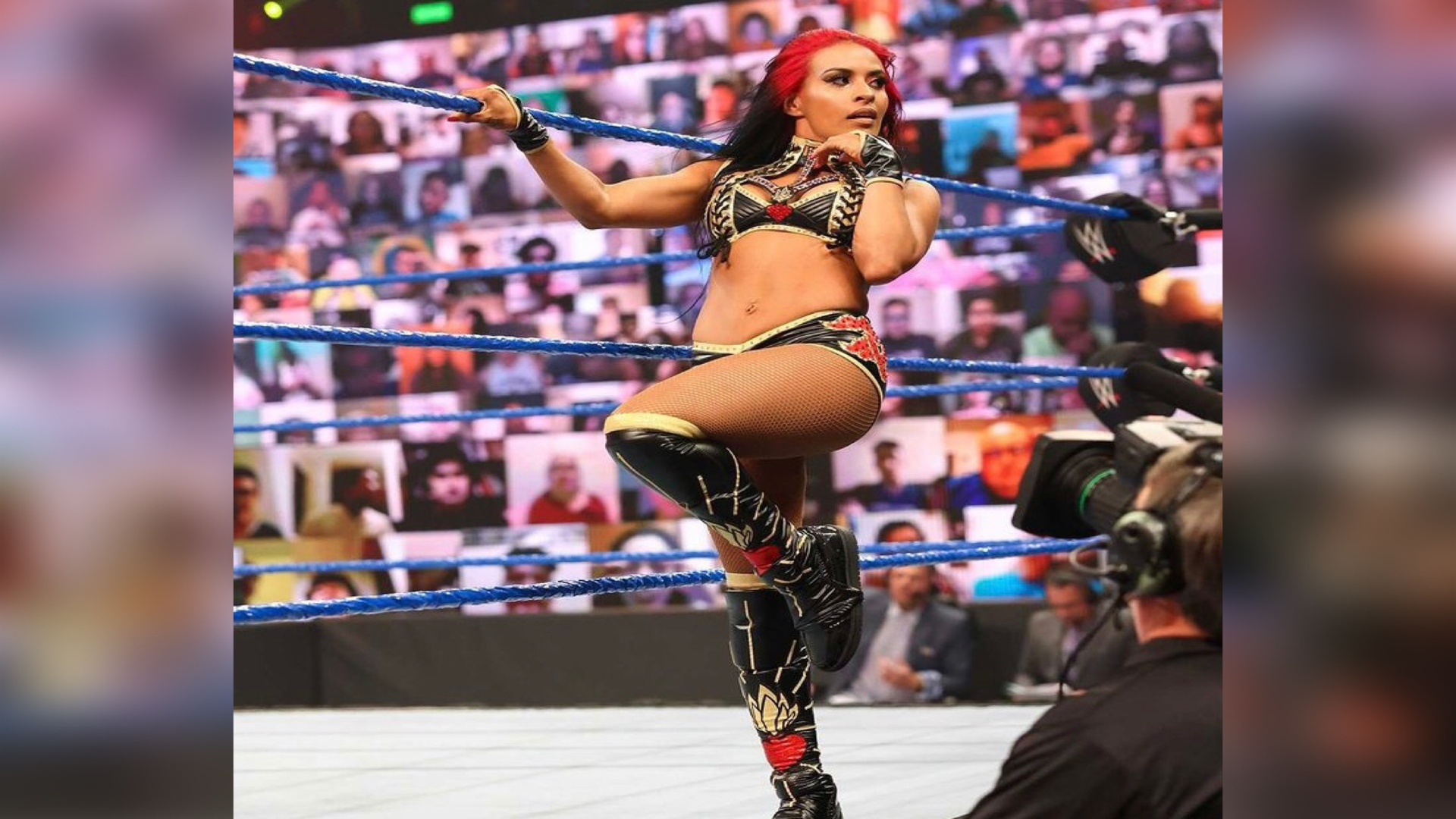 Zelina Vega returned to WWE on SmackDown, being entered into the women’s Money in the Bank Ladder Match. (PHOTO: WWE)
WWE Event Review

WWE held the 1141 of Friday Night SmackDown at the Yuengling Center in Tampa, Florida, in whose show Zelina Vega returned to WWE in a Single Match against Liv Morgan, in which Morgan got the victory by pinfall with a schoolboy pin.

Despite the defeat, Sonya Deville indicated that La Muñeca would participate in the women’s Money in the Bank Ladder Match.

Kevin Owens qualified for the Money in the Bank Ladder Match after beating Sami Zayn in a Last Man Standing Match with a Powerbomb over a table.

Bianca Belair will defend the WWE SmackDown Women’s Championship against Bayley in an I Quit Match at Money In The Bank.