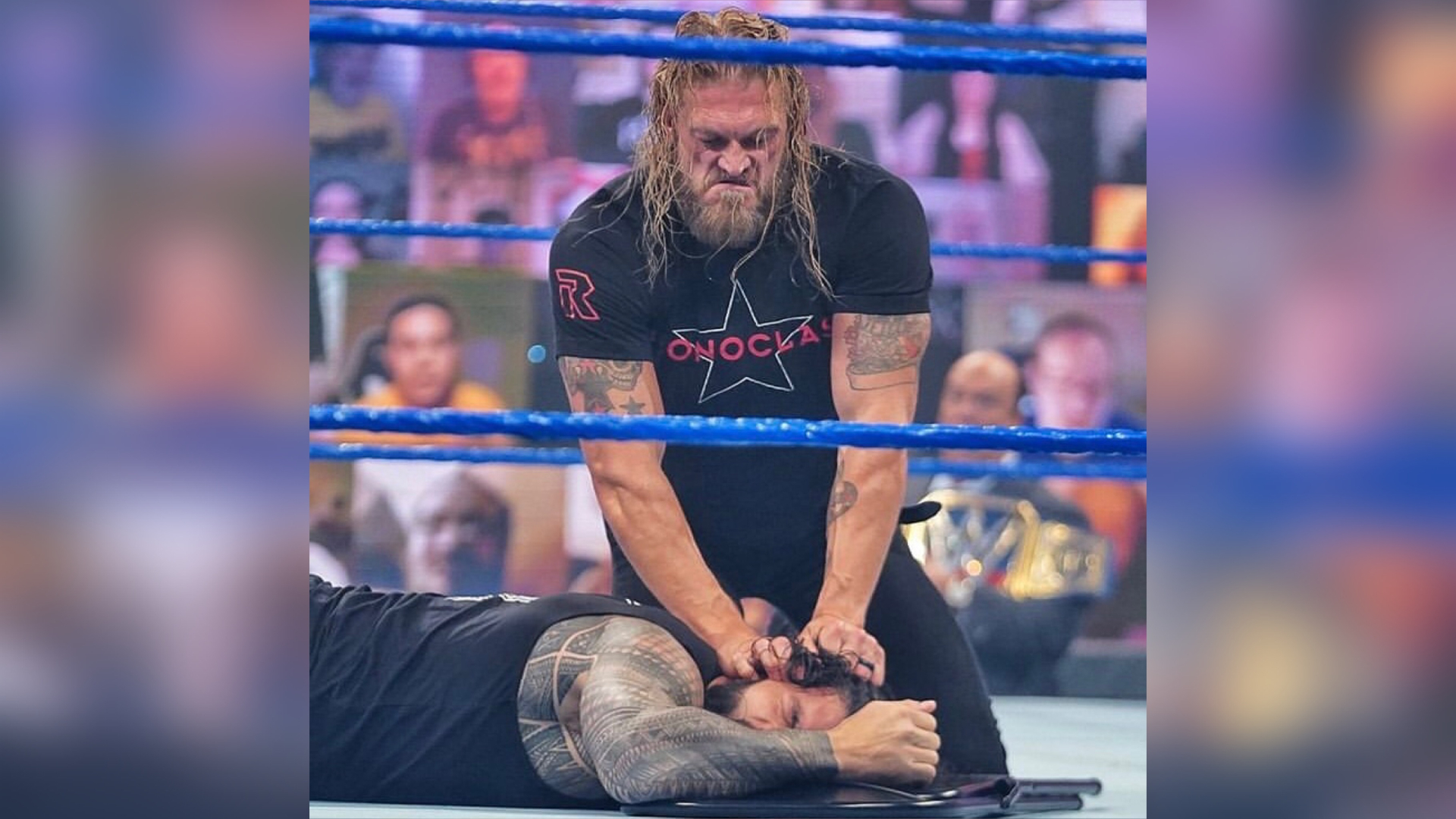 WWE held the 1140 of Friday Night SmackDown at the Yuengling Center in Tampa, Florida, in whose show Roman Reings and Paul Heyman reviewed the list of opponents that the Tribal Chief defeated as WWE Champion, noting that there was no one left on SmackDown who could face him. Edge made his return to face the WWE Champion by applying Spear to him. Jimmy Uso tried to help his cousin, but met with the same fate.

Liv Morgan qualified for the Money in the Bank Ladder Match after beating Carmella by pinfall with a Roll Up.

Big E defeated the WWE Intercontinental Champion Apollo Crews by pinfall with Big Ending in a Money in the Bank Qualifying Match.