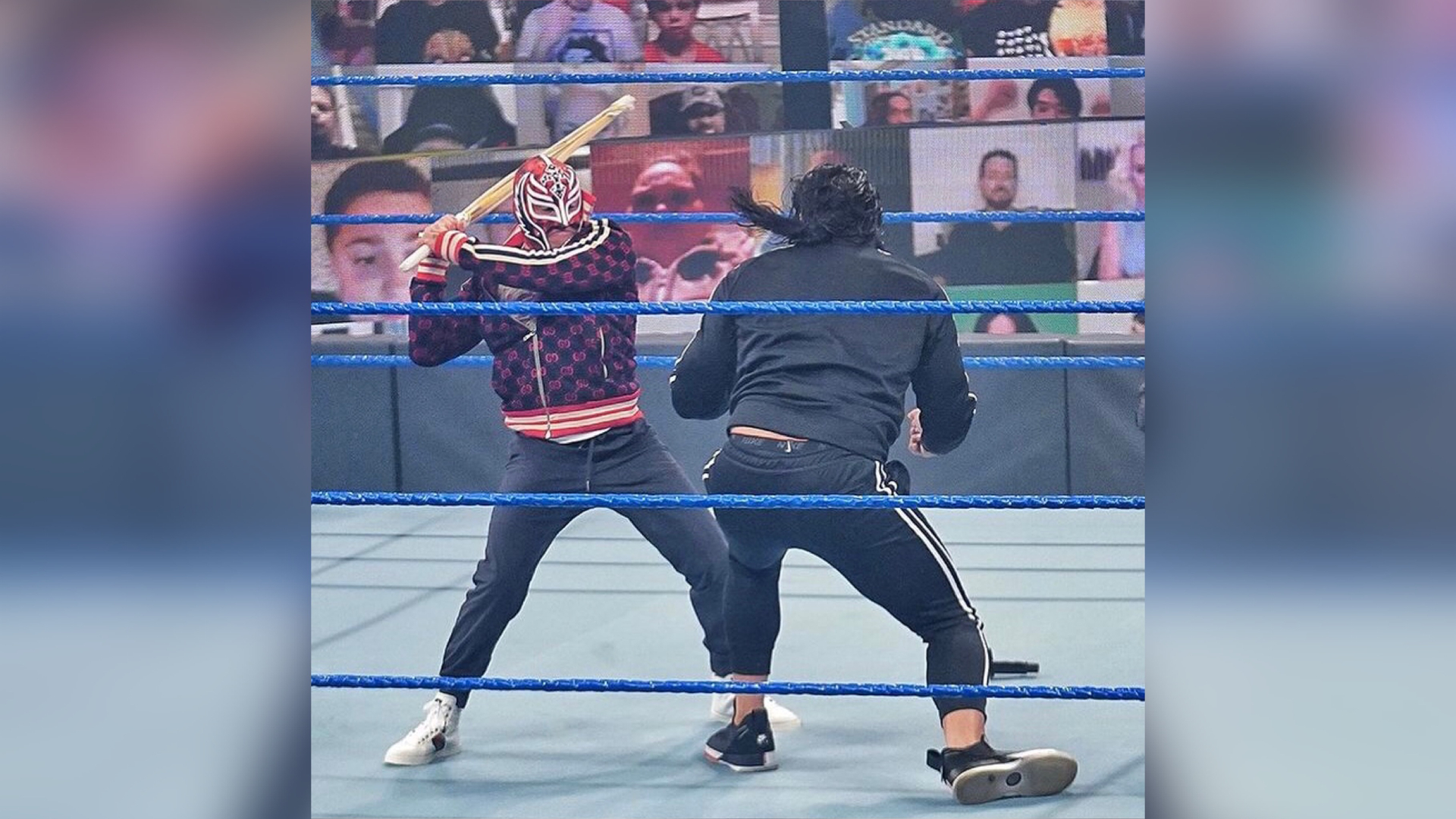 WWE held the 1138 of Friday Night SmackDown at the Yuengling Center in Tampa, Florida, inin whose final segment Rey Mysterio faced Roman Reings for last week’s attack, Rey called the WWE Universal Champion a bastard for which he is willing to face him in a Hell in a Cell Match.

King Corbin will defend his King of the Ring crown against Shinsuke Nakamura next week on SmackDown.