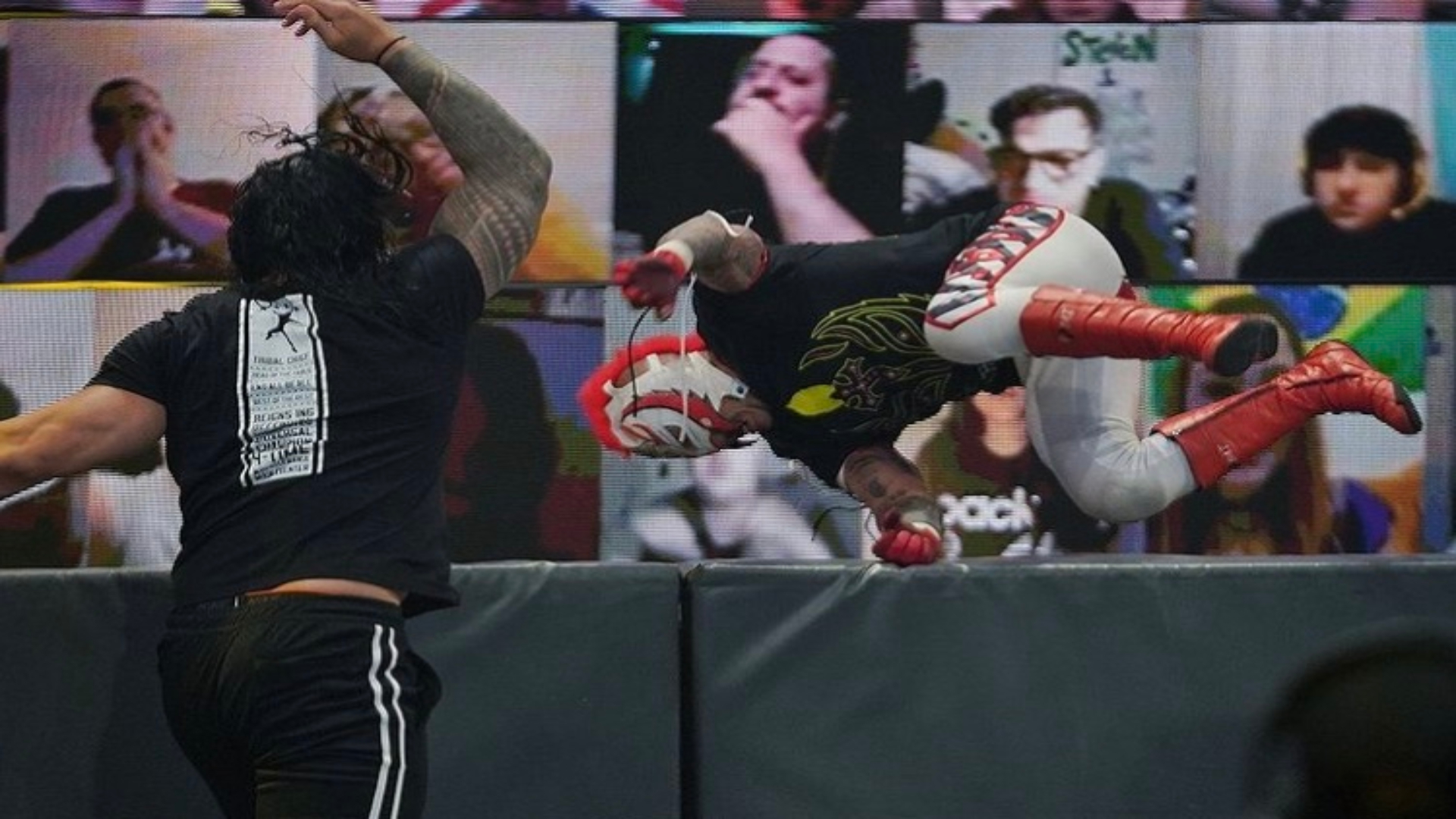 WWE held the 1137 of Friday Night SmackDown at the Yuengling Center in Tampa, Florida, in which Main Event, Rey Mysterio & Dominik Mysterio retained the WWE SmackDown Tag Team Championship against The Usos by disqualification in a Title Match. Referee Charles Robinson disqualified The Uso after the Superman Punch that Roman Reings applied on Dominik. At the end of the match, the WWE Universal Champion brutally attacked Rey and Dominik.

This Title Match had to be repeated because in the original match Dominik did a Roll-Up on Jimmy, but the referee did not stop the count when Jimmy lifted his shoulder. Because of this, the WWE officials Adam Pearce and Sonya Deville made the decision to replay the game.

Apollo Crews defeated Kevin Owens in a Title Match for the WWE Intercontinental Championship. Apollo Crews won the Title Match by pinfall with a Death Valley Driver to retain the title.

Bianca Belair will defend the WWE SmackDown Women’s Championship against Bayley at Hell in a Cell.