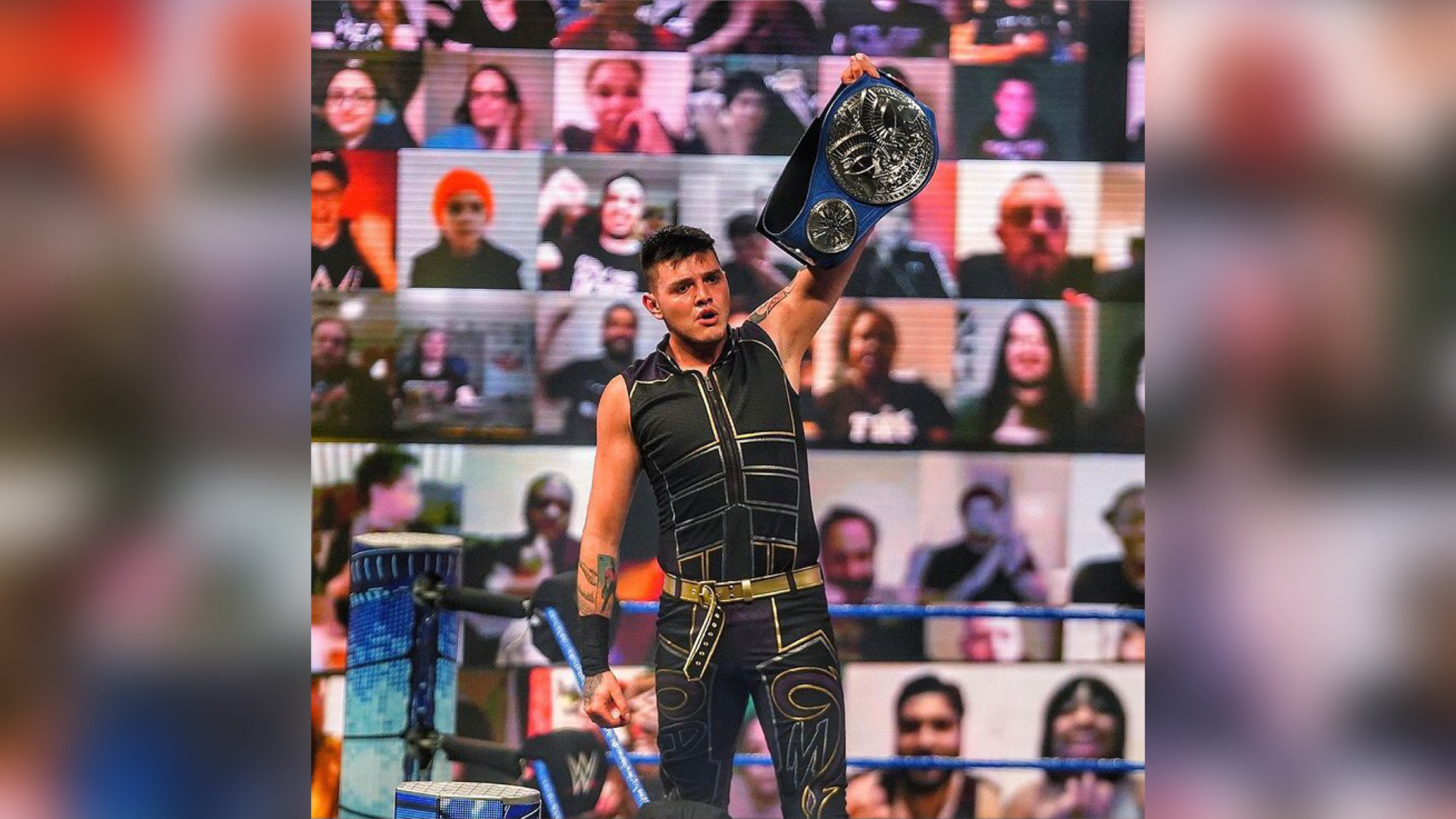 WWE held the 1135 of Friday Night SmackDown at the Yuengling Center in Tampa, Florida, in whose show the WWE SmackDown Tag Team Champion Dominik Mysterio defeated Robert Roode in a Single Match. Dominik was victorious after applying a 619 and a Frog Splash.