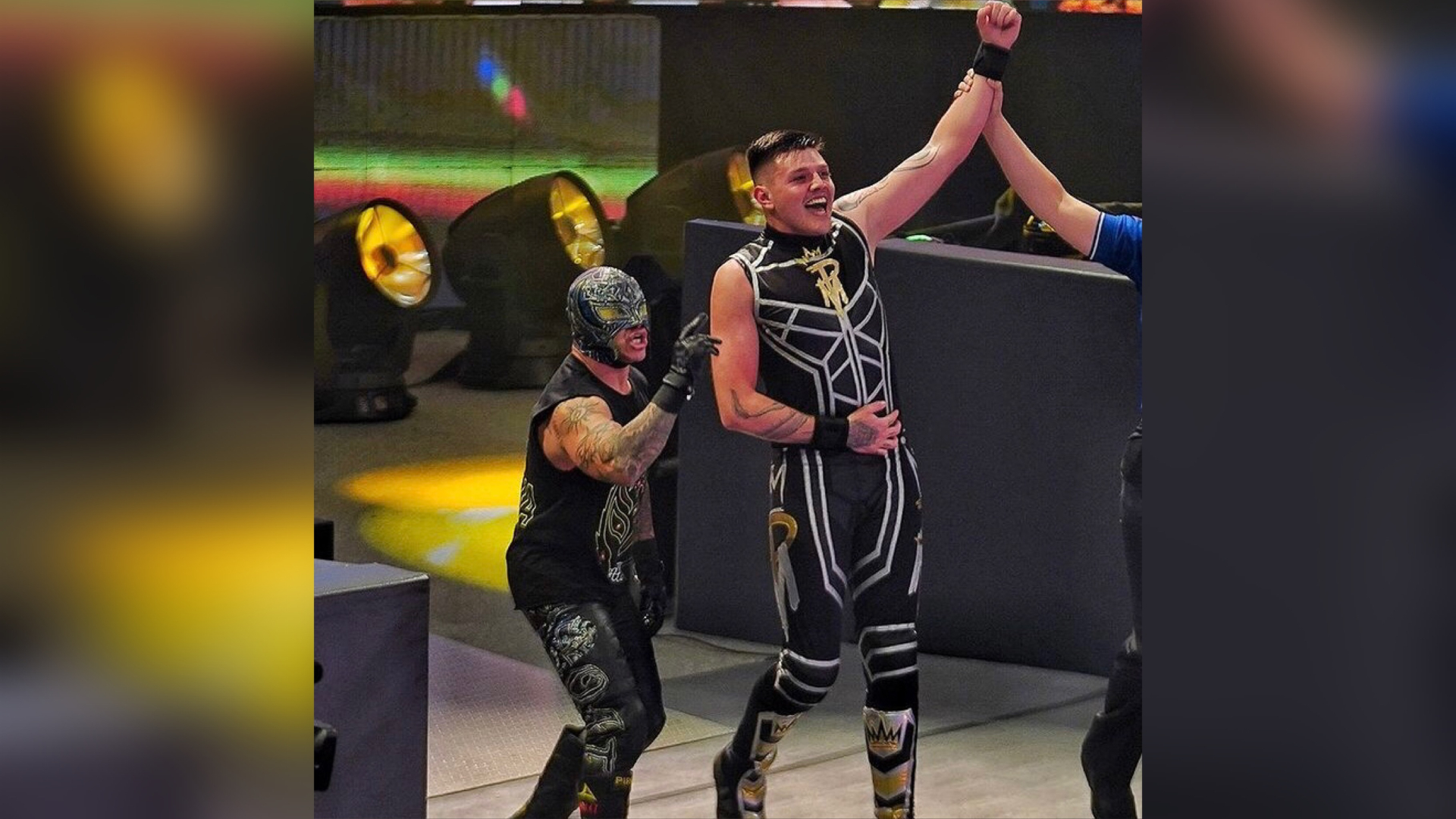 WWE held the 1133 of Friday Night SmackDown: Throwback Edition at the Yuengling Center in Tampa, Florida, in whose show Dominik Mysterio defeated Dolph Ziggler in a Single Match. The son of The Master of the 619 wins by pinfall with a small package.

Through social networks and its official website, WWE has confirmed that The Dirty Dawgs will defend the WWE SmackDown Tag Team Championship against Rey Mysterio and Dominik Mysterio at WrestleMania Backlash. 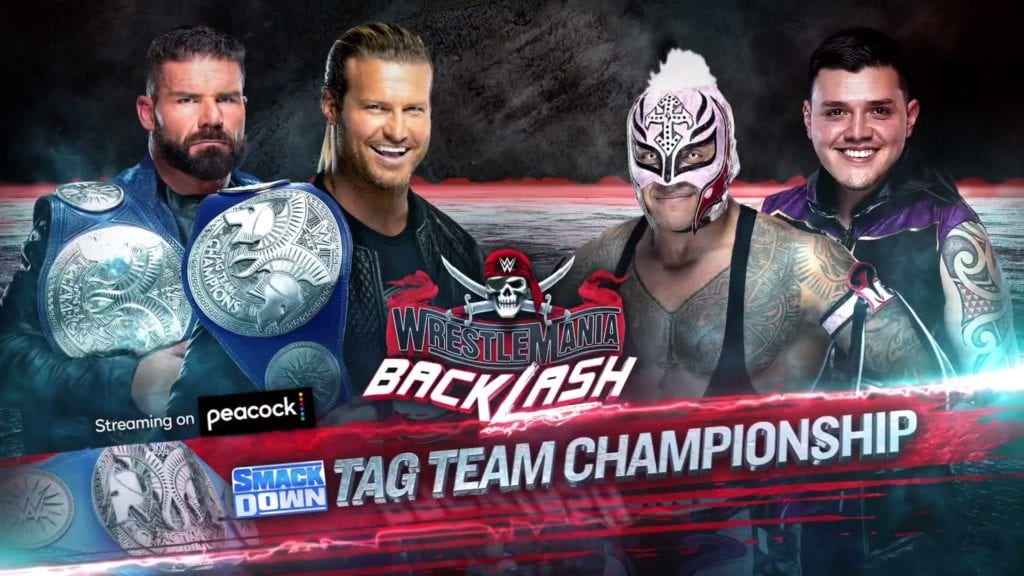 Cesaro won a title shot for the WWE Universal Championship after beating Seth Rollings with the Gotch Neutralizer in a #1 Contendership Match. At WrestleMania Backlash Roman Reigns will defend the title against The King of Swing.